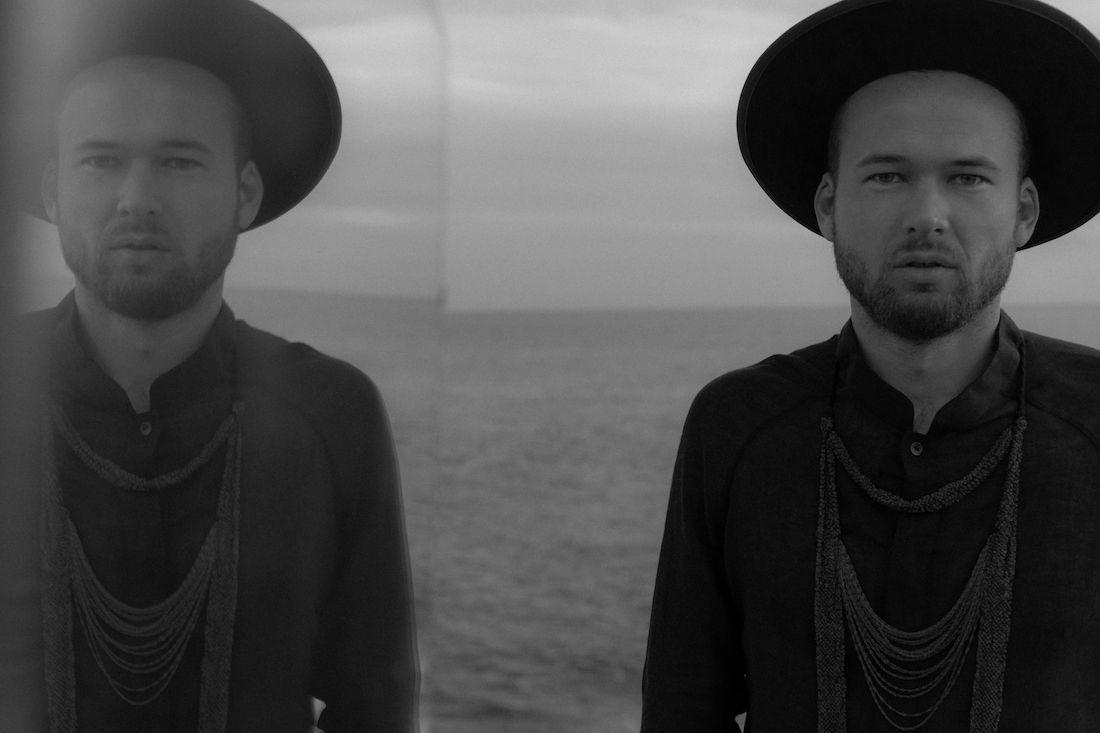 Berlin native Steffen Linck, AKA Monolink is harnessing global attention with epic Berlin sound and American pop weaved throughout the fabric of his music.

Not long ago he announced his debut album Amniotic, landing later this April. With the exciting release tip toeing nearer, Monolink is keen on engulfing his listeners with musical bliss and supplying new light into the dark German techno scene. He’s just completed a massive performance at Strawberry Fields in Australia and will be displaying his magnificent production at Lightning in a Bottle in Bradley, CA this May. To further perpetrate his audible consummation, here is “Swallow,” the second single of his forthcoming album.

Listen to “Swallow” below:

An immediate build of muted guitar and distant sirens colliding kindly into Steffen’s airy vocals. If you can imagine based on the title of this track, it swallows you whole and digests your every aural sensation. “Swallow” will be featured in Apple’s official “Sound of Berlin” documentary and will also be heard in the soundtrack of the German film “Der Spielmacher” And no, I don’t know anything about that film either, it’s ok.

Stay connected with Monolink on:

0
1   0
previous Don't Miss The Latest From Notion Presents: Lunar Tide 2018
next Imagine All The "Evil People" Have Disappeared With Lycio's Hypnotic Single