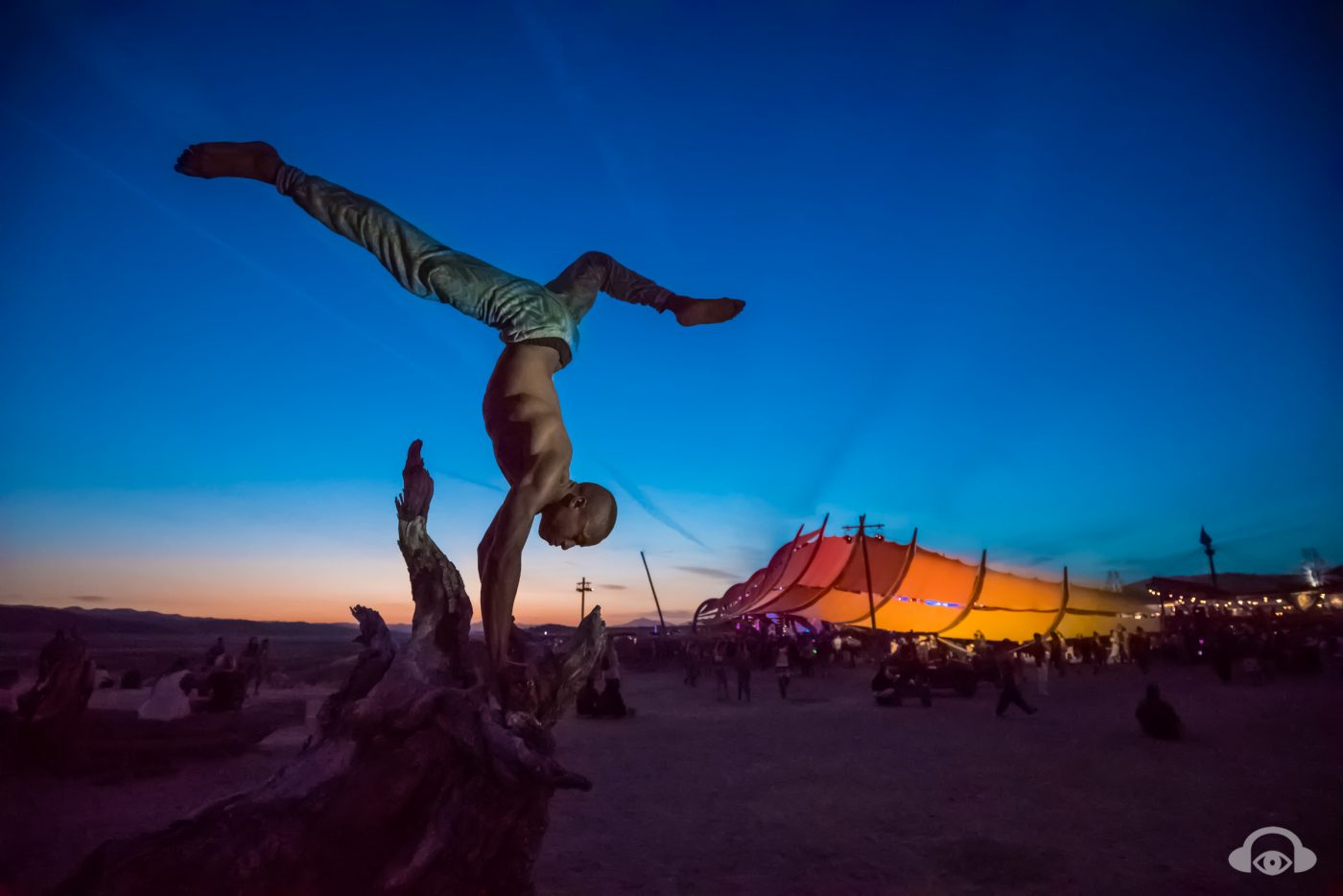 If you haven’t already heard; the Do Lab unveiled major news on this year’s Lightning In A Bottle plans.

The five-day camping extravaganza will no longer be held over Memorial Day Weekend at Bradley’s Lake San Antonio.


Venue challenges are an inevitable part of throwing festivals, and the best we can do is move through them as gracefully as possible. Though we were planning on having LIB in Bradley for many years to come, we also recognized that San Antonio Recreation Area was far from perfect (the lake has receded away from the festival grounds again). So, we are embracing this change as a catalyst to evolve, grow and seek greener pastures.

Lightning in a Bottle hasn’t had a venue move since settling on the Central Coast in 2014, but location changes shouldn’t come as a surprise. It’s seen a handful of previous emplacements, including Live Oak Campgrounds in Santa Barbara, Oak Canyon in Orange County, and in the Temecula/Riverside area.

The 2019 location is still TBA, but we can potentially confirm rumors after digging up some artifacts online:

Public records from Kern County confirm that Do Lab co-founder Dede Flemming was reviewed and recommended for approval to rent space at Buena Vista Lake in Bakersfield.

The lake lies close to the 5 and 99 freeways, and these routes make it within easy reach for festival-goers in Los Angeles and inland California.

Though, it’s notable that he prospective location made media appearances this past summer when a 5-year-old girl discovered a severed human leg at the lake.

A quick check on the public website for Buena Vista’s Aquatic Recreational Area lays it our pretty plainly:

The Buena Vista Aquatic Recreation Area will be closed to the public from 5:00 PM Sunday, May 5th through Wednesday, May 15th due to a private event. During this time, no entry, camping, boating, fishing, or other activities will be allowed at the location.

Additionally, for the time period beginning April 17th through May 4th, and again from May 16th through May 24th, construction for the setup and tear down of the event will be ongoing, but the park will be open to the public in most areas. Noise levels will be higher than usual and will continue into the evening due to this construction, as well as a large number of vehicles and staffing onsite.

Also notable that the Buena Vista campgrounds seem vast and flat, which makes the beloved derby race not look too promising. Check it out for yourself.

It’s also been reported that the festival underwent recent sound tests with Bakersfield County officials and a WZI Inc, a civil engineering firm local to the area.

According to the tests, the stages were approved to run at 105 decibels until 2 a.m., and additional noise is permitted to run until 4 a.m. at 85 decibels.

There’s a lot that needs to happen to get the site ready for the event and massive amounts of traffic. You can see more information from Wesley Wolfbear’s thread below, including infrastructure, swimming, and alcohol sales. See the full thread here.

On Jan. 17, another public filing in the county’s records detailed more specifics on plans for traffic flow and campground layouts.

The Earlybird Sale has been postponed, and lineup is yet to be announced. Keep checking The Sights and Sounds for future updates.