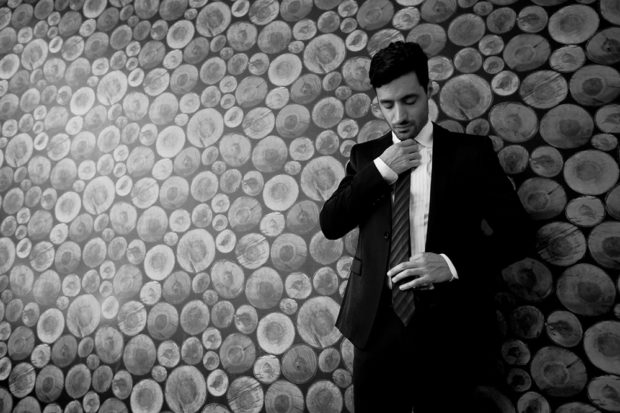 The dictionary definition of ‘subterranean’ is: existing, occurring, or done under the face of the earth.

So get ready to get deep, Bobby Nourmand isn’t here to play around on surface level with his latest work.

His recent self-expression comes in the form of a dark two-piece EP that debuts his Deep in The Night record label. “Subterranean” is available now on major streaming platforms for house lovers looking for new tracks to repost into their lives. The title track has already been featured in John Digweed’s Transitions Radio Show since being released at the beginning of this month.

Give the EP a first listen here:

Nourmand began as a club-hopping DJ who sought a further outlet to embody himself than he could find through spinning other artists’ tracks.

“Being confined to two decks and a tracklist of other people’s music hindered his ability to express himself and convey his musical prowess to audiences across the globe,” according to his social media bios. Using personal background music knowledge, he dove deep into the art of his own production career.

Nourmand’s talent stems from the instrumental roots of his childhood violin and saxophone lessons. The electronic interpretations of classic rock styles that he played with in the 2016 “Smokin Joe” single opened up doors for his international attention.

Nourmand proves to have a successful way with the hypnotic vocal methods he incorporates in his tracks. He’s earned airtime on BBC Radio 1 Essential Mixes and has been featured on Sirius XM’s Chill station.