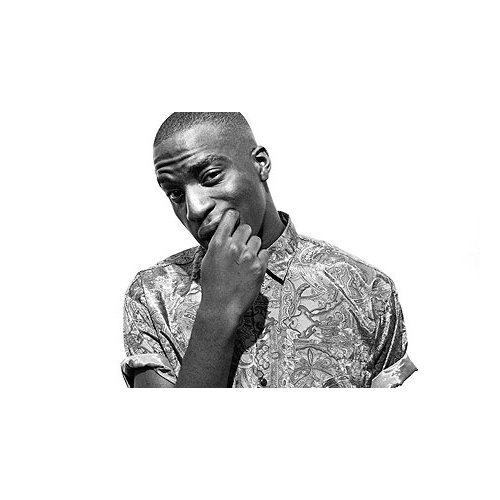 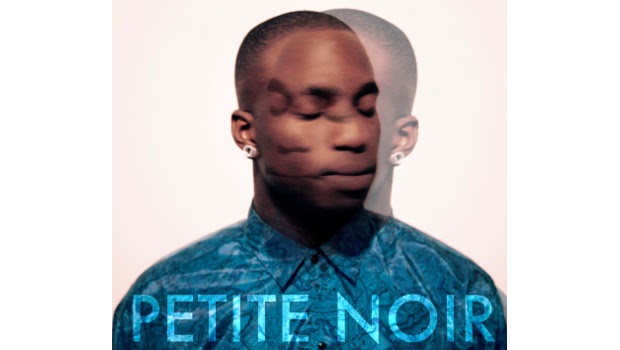 “That’s the real shit right there” – an anonymous background vocalist exclaims a little over a minute into “Chess”, seemingly on the receiving end of your telepathic transmissions. How did he know what I was thinking? In any case, it’s the real shit in all its positive connotations – that catchy beat driving a funky, anticipatory guitar riff while Petite Noir flaunts all his vocal prowess. What a fucking voice! He’s withholding, leaving you to suspect he could really bellow out a good note if his music would liberate him. But this is minimal music, with only percussion, an understated guitar or two, and a subtle bass, and he sings to match.

I love a track with a good build-up, and this is probably the best of the year right here. By virtue of the track’s perky African percussion and lighthearted main guitar riff, as the track builds it’s impossible not to have fun listening. Build-ups show patience and, done well, make the listener beg for the next development – that extra dropped beat, that additional instrument, or accelerated tempo (“Chess” has all three, of course). It takes 6 and a half minutes to get there, which could probably even be extended longer without tiring us as listeners.

Every component of this track is at odds with the other, an exciting contrast in African beats (it’s his aesthetic; it’s not just because Petite Noir’s from South Africa), indie riffs, and minimalist lo-fi production. The contrast is cohesive in a surprising way, since it’s not often so many diverse influences come out in a tune this beautiful. Usually these contrasts are meant to disturb and unsettle you, but here it’s wonderfully seamless. That contrast raises more questions than answers when it comes to the video he released for the track, in a nice VHS throwback that’s becoming somewhat common for electronic-indie acts.

There’s really nobody else making music like this. I give him a couple months before he really blows up, as his first EP, “The King of Anxiety” (dang, I feel that) is due out January 20th. In the meantime, also check out his previous single, “Noirse“.