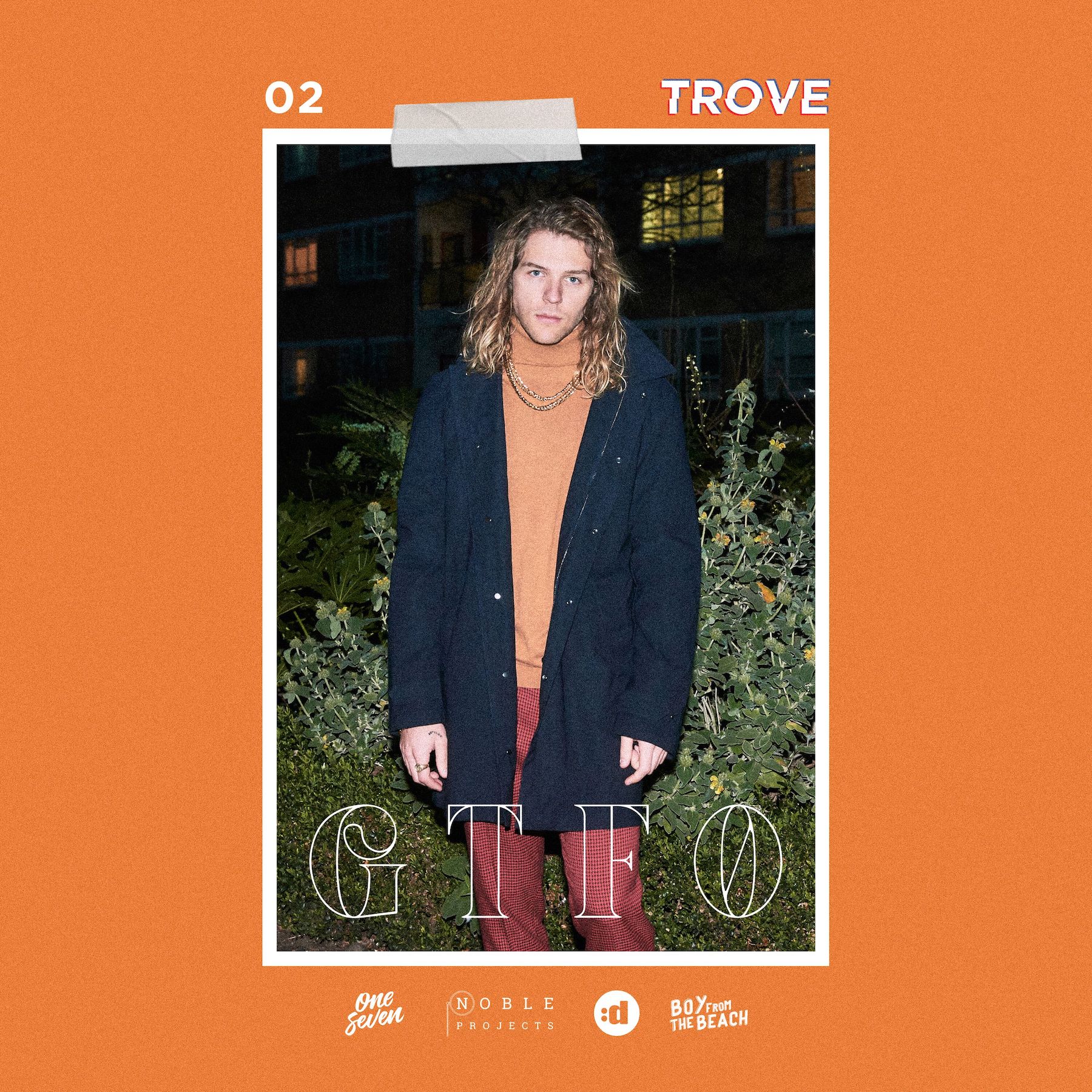 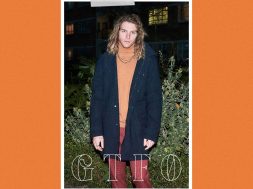 We recently had a chance to catch up with electronic producer Trove about his latest track release “GTFO.” In the short time that Trove has been active as an artist, he has taken home the Grand Prize Win for the Nashville Film Festival Inaugural Songwriting Competition judged by Timbaland, signed a publishing deal under the Kobalt umbrella and has entered the Spotify viral charts in Canada, France, Taiwan, Singapore, Germany and more. In just 12 months as an artist, Trove has already released multiple features and originals garnering over 30 million streams collectively on Spotify & Youtube alone as well as writing and producing music for network television shows such as NCIS: LA, The Imposters, and Nashville. Read this interview to learn more about him and his passion for music.

Do you a preference in terms of DAWs?
I grew up in a band and so I learned on Pro Tools. It is the only program I know like the back of my hand and I can’t see myself changing anytime soon!

What do you find are the most fruitful spots to discover new music online right now?
Absolutely playlists. I use Spotify and they’re so well curated, plus the discovery tools based off of your interests are incredible.

Do you prefer certain genres over others or is there more to it than that for you?
I’m pretty open to all genres. I love a huge variety of things. For me, it’s the melody, lyrics and sounds the reflect well with what my brain responds to. Sometimes I’ll love a song just for the production sounds.
What new music are you working on?
I have so many demos right now. I’m writing for my next body of work and I’m really excited about the creative direction which is still evolving!

What advice would you give to DJ/producers struggling with finding writers that fit with them?
Keep looking. Don’t be afraid to cold email writers and vocalists. Often times there are vocalists that need producers and vice versa. It’s all about finding who you mesh well with. Once you’ve found those core people it’s so much fun.

What were some of the most fun shows you played and why?
I played the Sundance Film Festival earlier this year on the main stage and that was so cool to experience as it was my first live show of the year and there was a lot of people there. I actually had some technical difficulties but I really loved being on stage, in the snow-covered mountains having a great time!