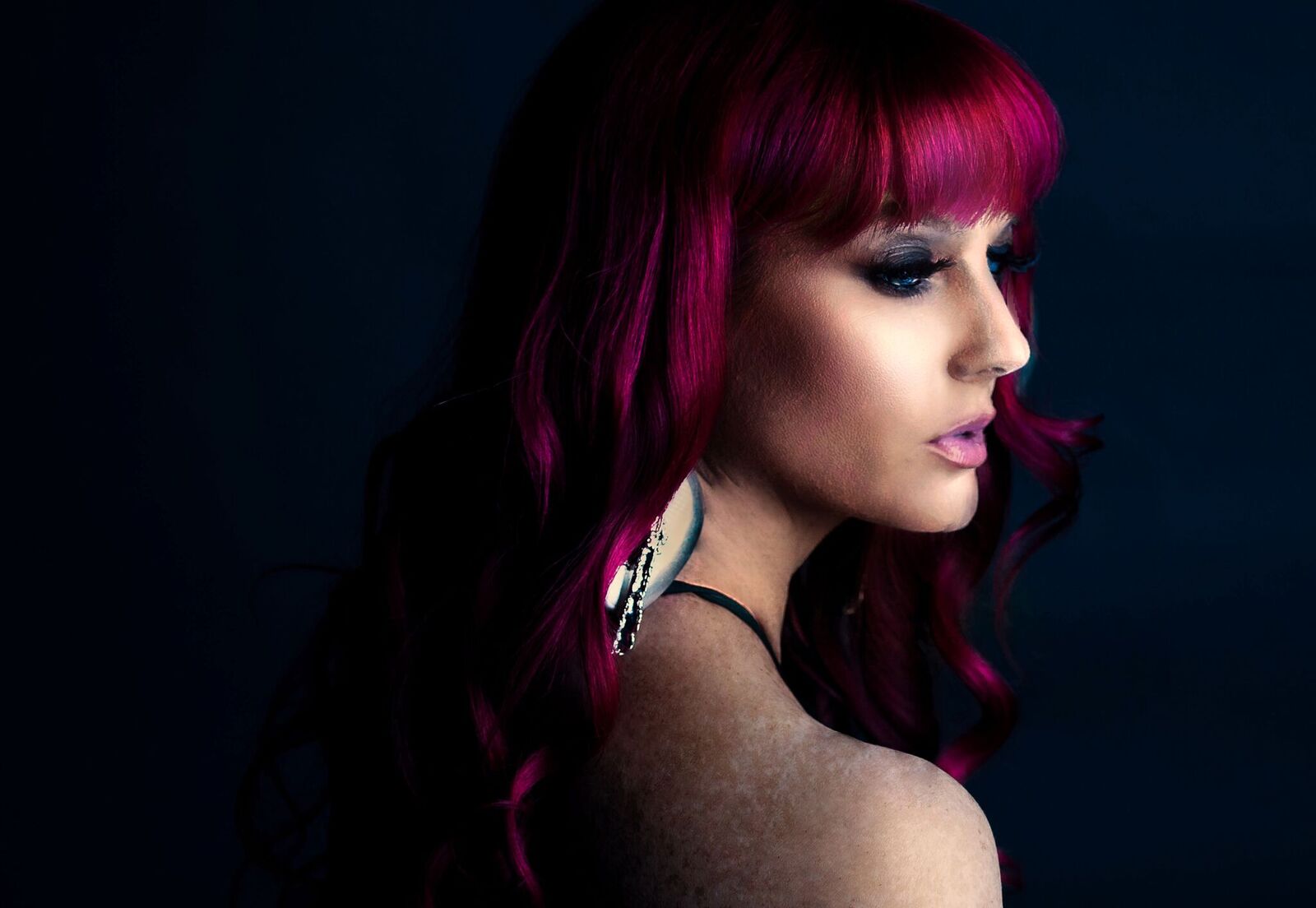 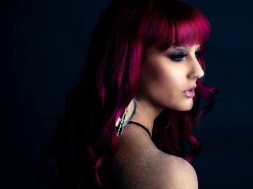 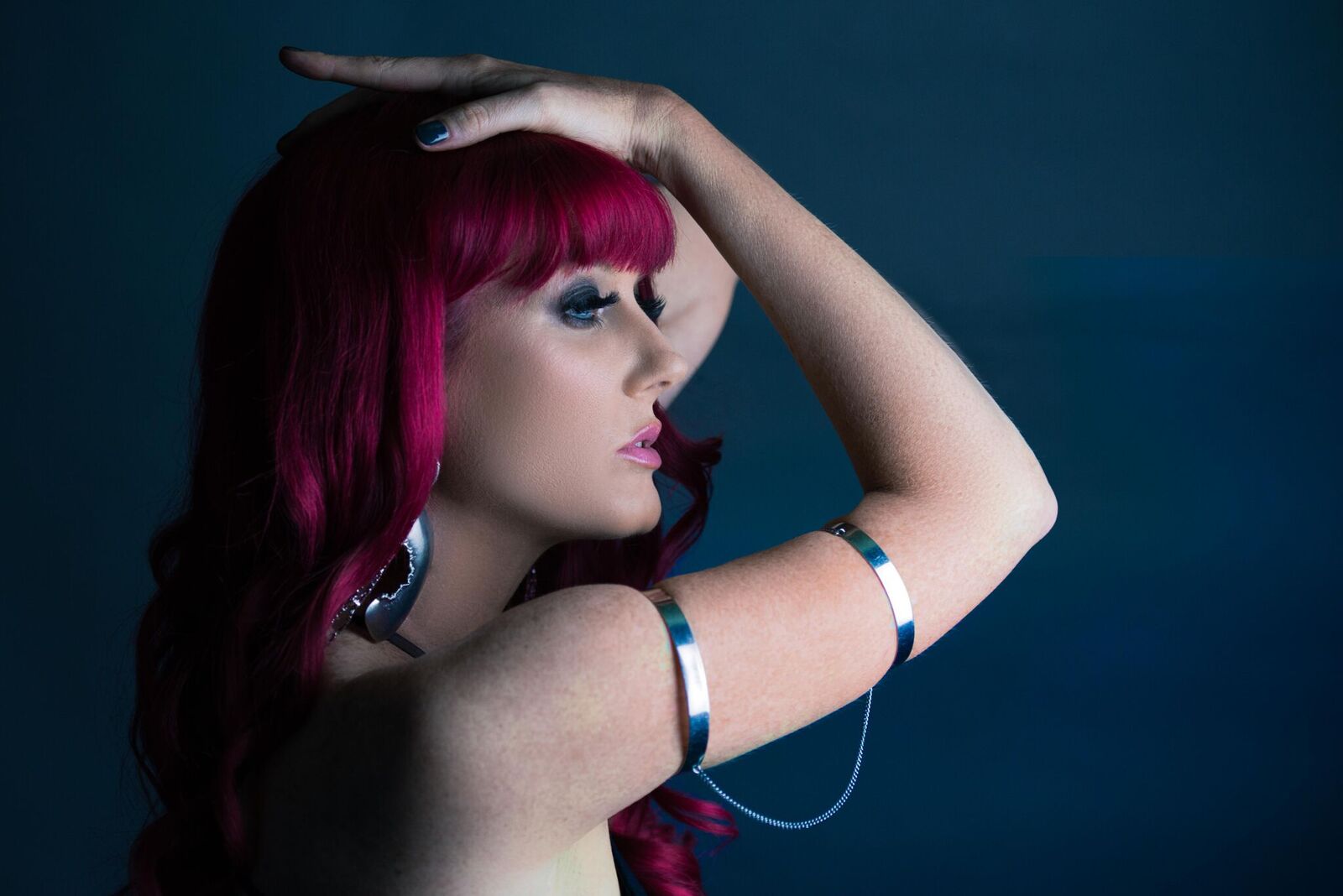 Fans of underground house and techno are certainly no strangers to a name like Sydney Blu! The Toronto native has been making music since the start of the last decade and is known worldwide for her many club hits including Stoned, Lights Out, Little Things, and of course, her huge break out hit on Mau5trap Recordings, Give It Up To Me (a first ever top ten hit for a female electronic music producer on Beatport)!

In addition to starting her own label Blu Music in 2009 and releasing her debut album Relentless in 2015, she has headlined events and held club residencies all over the world including Mansion Miami, Pacha NYC, Space Miami, Avalon Los Angeles, and Beta Denver, and has opened for Deadmau5 at Rogers Centre, Toronto where she played for 35,000 fans on his final Meowingtons Has Tour. She is also the creator of the BLU Party, which originally launched during Miami Music Week in 2010, and continues to this day with support from such names as Technasia, Pleasurekraft, Funkagenda, Anthony Attalla, and Riva Starr, to name a few.

Last month, she released the track Momento, on VIVa Music (Steve Lawler‘s imprint label) as part of a 3-track EP entitled VIVa Various Artists Club Cuts. We recently caught up with her while discussing another one of her hit releases, the JACKRABBIT EP, that scored her another club hit to add to her already long list of successful releases.

You recently released your newest EP entitled Jackrabbit. Tell us about the release.

Sydney Blu:  It’s a huge record. It received a lot of support from big artists and it stayed in the Beatport Top 100 for a month. I am really excited about the record’s success! It came in a 3 track EP with two other songs called Bouncing and What I Need on Material Records, Mihalis Safras’s label.

The title track’s vocals deal with female sexuality. Where did the inspiration come from for the sexy production?

I loved the sample. The other two guys on the record, Soundsex and Josh Wetherington, had made a record about five years ago called Jackrabbit Jump and I LOVED the sample. I vowed to redo the track and I finally did. I’m glad I did it. It’s a woman talking on a talk show in Hawaii.

Many people often discuss the hardships that female DJ/producers face in a male-dominated industry. Was this something that you experienced, as well? What are the advantages and disadvantages to being a leading female in dance music?

Yes, for sure. I try not to focus on it. l just look at myself as an artist. Sometimes I think maybe this is harder for me because I’m not in the boys club but I enjoy the challenge. Being a girl is not going to stop me from doing anything!

Who are some of your female heroes, music-related or otherwise, and why?

I have a ton of female heroes! I have always loved Madonna. I also love female Dj’s like the Superjane crew from Chicago, DJ Dayhota, Colette, DJ Heather, and Lady D. I love Honey Dijon. I love The Black Madonna. These are all women that have paved the way in some way. That is something I have always looked up to, the ones that did it first when it was the hardest.

You’ve been producing and releasing music for just a little over eight years; however, you’ve had quite a successful run. What is the secret to a successful career? What do you think are some of the key factors that have helped you become so established?

The secret to success is perseverance and never giving up, relentlessness and refusal to ever bail from a failure, and using failure as a guide for success. Sounds entrepreneurial but being an artist is essentially entrepreneurial.

You’ve performed all over the world, but only a handful times in Chicago. Recently, you’ve been back more often and we couldn’t be more glad. What do you like about performing in Chicago? Is there anything here that makes your visits stand out?

Chicago is where it all started. Everything I do is a derivative of house music and house music started in Chicago. Chicago has soul; I love it! Tons of great friends now there too!