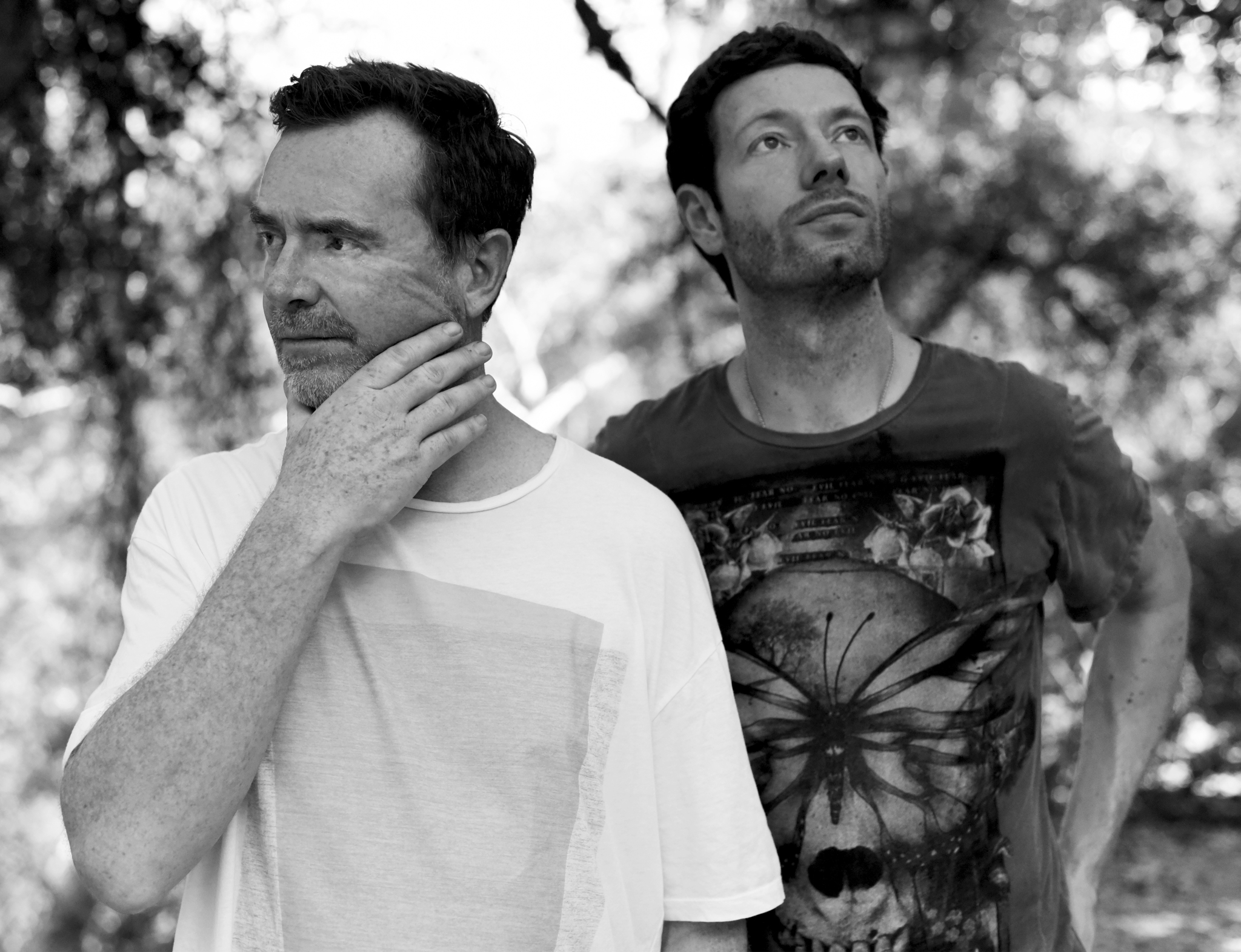 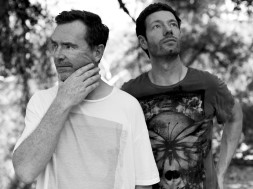 It’s been more than six years since English producers Jody Wisternoff and Nick Warren released an official album under their famed Way Out West moniker. Thankfully, that hiatus has come to an end on the heels of a forthcoming Anjundadeep album, teased by Friday’s release of “Set My Mind.”

The track begins almost cosmically, like the sun coming out of the darkness, awakening your senses after a long night. Slowly, and then all at once – quickly cutting into the driving rhythm. Like you never missed a beat. You’re ready to jump right back in the game and dance. Like everyone is watching. The track blends sounds both old and new, paying homage in the beginning to Depeche Mode and then cutting into the familiar future house sounds of the present.

“Set My Mind” is the second single to be released to be released from Way Out West’s upcoming studio album. Though their last album, We Love Machine was released in 2010, Jody and Nick don’t feel like they’re ever stopped collaborating.

“We’ve never taken a break from working together, at least not anything conscious. There’s never been a decision not to do Way out West since 1993. It always carries on,” explains Jody.

Nick expands, “It’s changed from the early years when we were both studio based. Now we’re constantly on the road and are always tossing ideas to each other, but it can take months to complete an idea in that fashion.”

“Sometimes the longer you let things marinate and live with them for a while, you realize what has shelf life.”

We Love Machine was inspired by nu disco and start of house music, whereas the next album can be described as “going back to our early roots and super layering while bringing Way Out West into the sounds of 2017.

“There’s one track on our upcoming album where we worked with an amazing violinist from London. Encompassing classical music into electronica and what we do is what I find really interesting,” shares Warren.

That leftfield, even soundscape type music can be attributed to Way Out West’s propensity for originality – and patience.

“Part of the reason we take so long to make music is we always have this strange decision not to use any sound more than once. We are not following a formula,” explains Wisternoff. “For some people, if something works for them they’ll knock out three or four singles that almost sound identical, and maybe it’s a good career move because it makes people understand what you’re about. But we’re never done that. What makes us unique is also our nemesis.

“We don’t really consider if our music will sell or not, that’s not the criteria I’m working towards. I’m about getting in that headspace where you feel an expansion of your general being. Most creative people get a kick out of stumbling upon this rare bit of magic that comes occasionally – that’s what we’re all striving to recreate.”

Be on the lookout for Way Out West’s next bit of magic in early 2017.