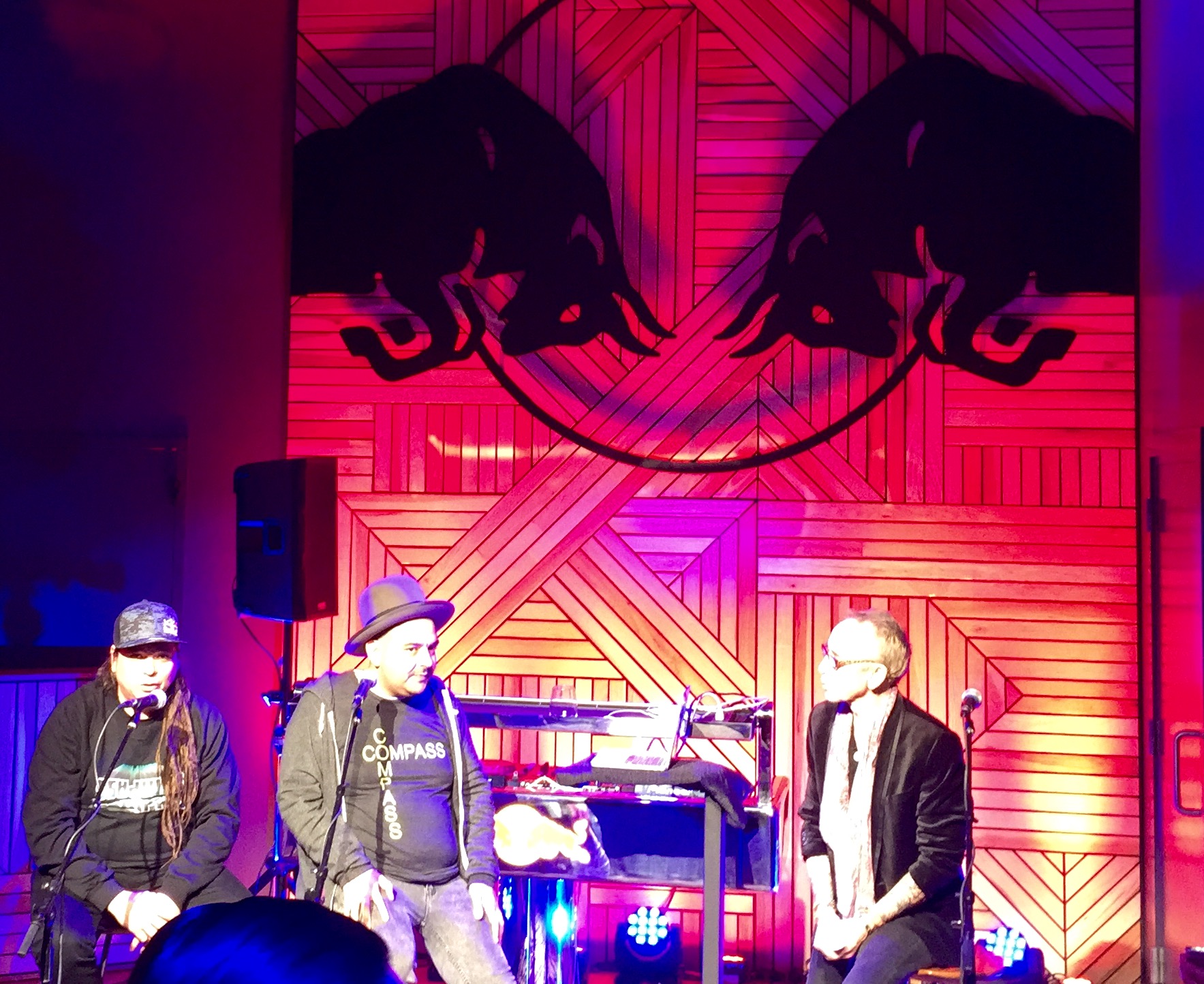 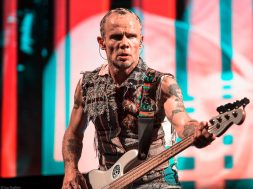 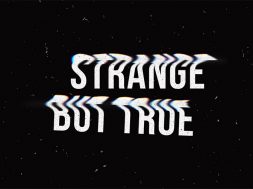 Things Are "Strange But True" In Western Scene's Indie-Rock World 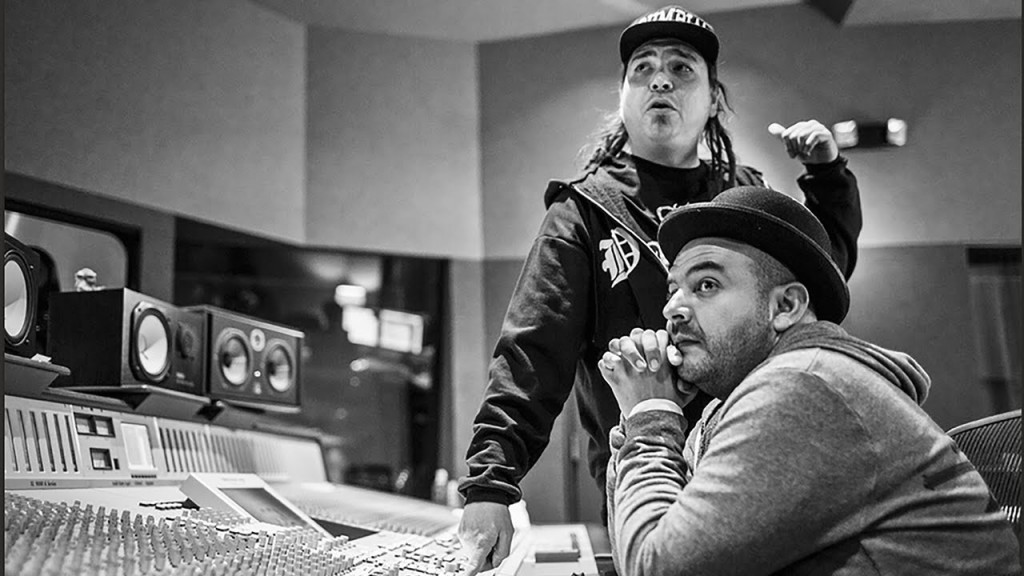 Last night at Red Bull Studios in Los Angeles, a select crowd of around 30 to 40 people were treated to an exclusive listening party and interview surrounding the upcoming collaborative album COMPASS, the brainchild of Mexican Institute of Sound and Mad Decent’s Toy Selectah. The evening began with an open bar and the freedom to stroll through the amazing facility that is Red Bull Studios – Los Angeles. 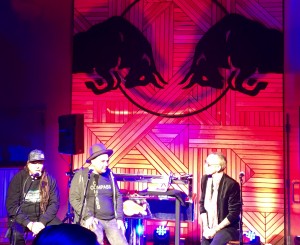 With an incredible live room and professional SSL board with all the outboard gear an artist would ever need, it made sense why they chose to record in Red Bull studios, in LA, as well as in 9 other countries. It is a perfect environment for collaboration and pushing the creative envelope. At around 10PM, KCRW’s Nic Harcourt sat down with the duo and chatted about the beginnings of this project and how they ended up traveling the world and creating this album with artists from all around the globe in different studios along the way.

Check out the two Compass teaser trailers below to get an idea of what to expect from these two visionaries. I’ve watched them a few times and every time I do it truly does get me excited about the project and hearing more music from it. It also really inspires me to collaborate with more across multiple projects in my own life. I recently wrote a review on a new Hip-Hop track and the main them was about collaboration and how important it is for the creative community and how everyone has something to gain. This project right here is a perfect example of how teamwork always makes the most sense and how every artist, musician, engineer, and collaborator enjoyed the process along the way.