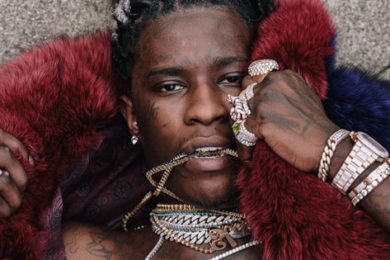 July 28, 2017 Patrick Smith
0
+1
0
[7/10] (read about my scale and process here: https://thesightsandsounds.com/scale-art-reviewing-art-neutral-5/ That is a review score that will most likely catch many readers off guard, and understandably so; I, myself, was quite surprised at just how much I enjoyed this project. For quite some time, I had been a Young Thug denier, dismissively categorizing his music within the […]
Read more 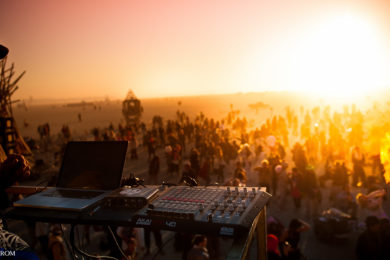 June 13, 2017 Dane Remo
0
0
0
There are those who bend the rules of genre and then there is Random Rab: the contortionist of classification. Photo by: Galen Oakes A few weeks ago we shared the news about “Formless Edge,” Rab’s upcoming new album to be released June 16, 2017. This week, we are fortunate enough to have been granted the […]
Read more 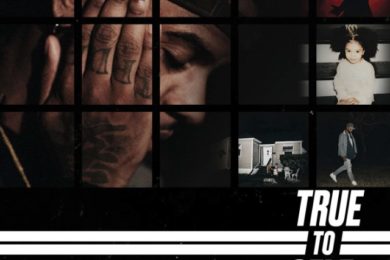 June 5, 2017 Patrick Smith
0
+1
0
[5.3/10] Bryson Tiller‘s latest album, his sophomore release, True to Self, was surrounded with anticipation, and for good reason: Tiller, a Louisville native, exploded onto the scene with his 2014 Soundcloud drop, “Don’t”, which peaked at 13th on the Billboard Hot 100 and would ultimately serve as the premier single on his first studio album, […]
Read more 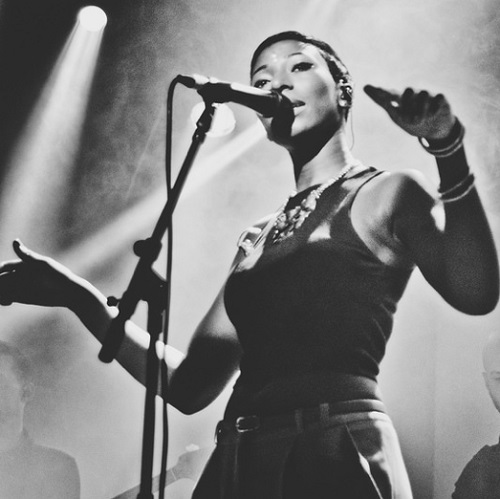 [Electro Pop] Szjerdene – Are You Here

June 15, 2015 Beba Miranda
0
0
0
Delusional individuals, those that hold on to the ludicrous idea that in their bodies inhabits a soul, separate to our physical plane of existence, not bound by what holds us in one place but free to connect beyond borders, across time and distance. Regardless of my self-proclaimed romantic nature, destiny has always provided a feast […]
Read more
Close