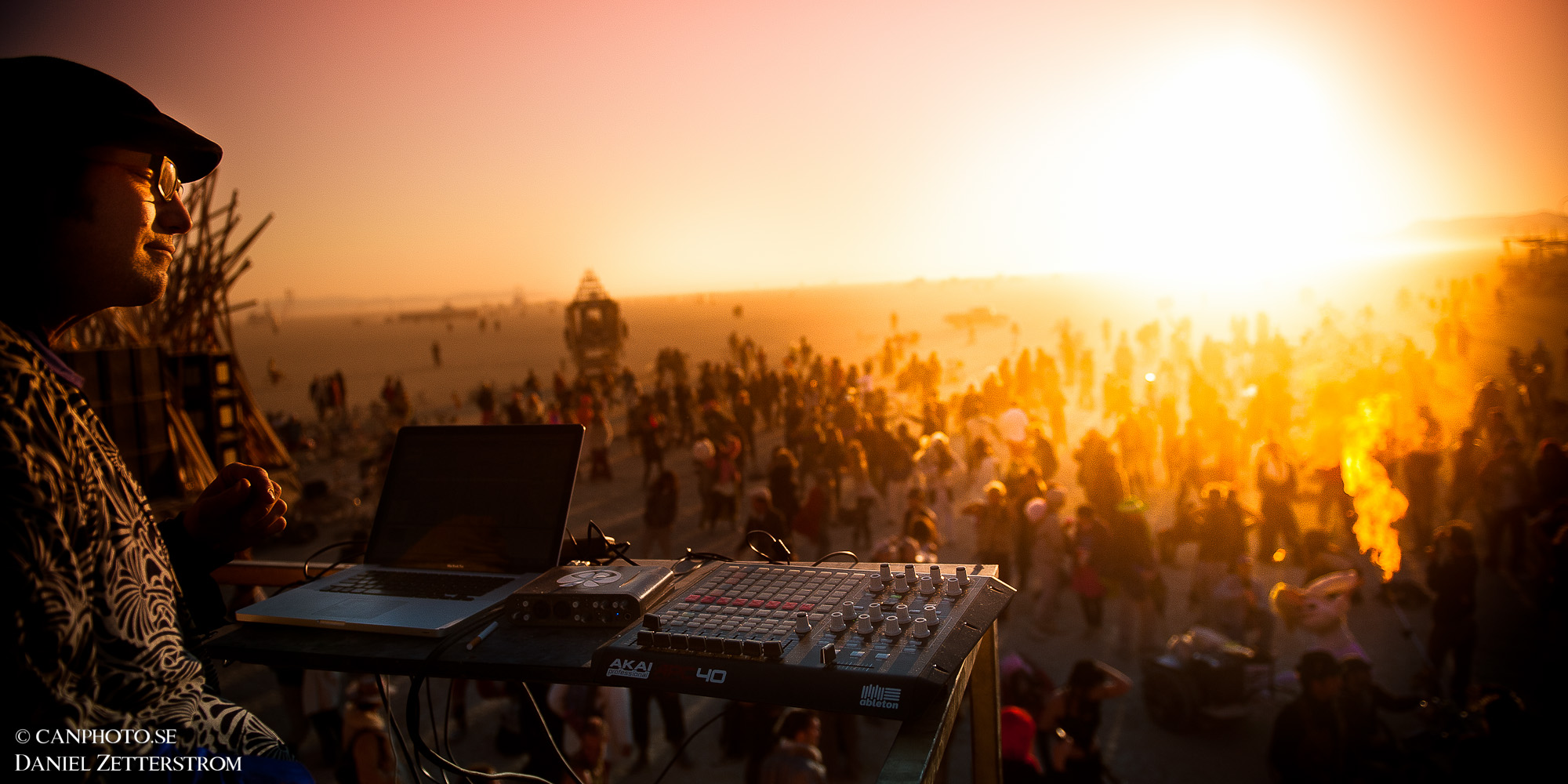 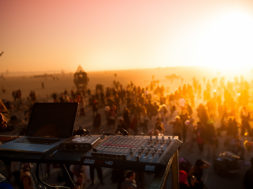 There are those who bend the rules of genre and then there is Random Rab: the contortionist of classification. 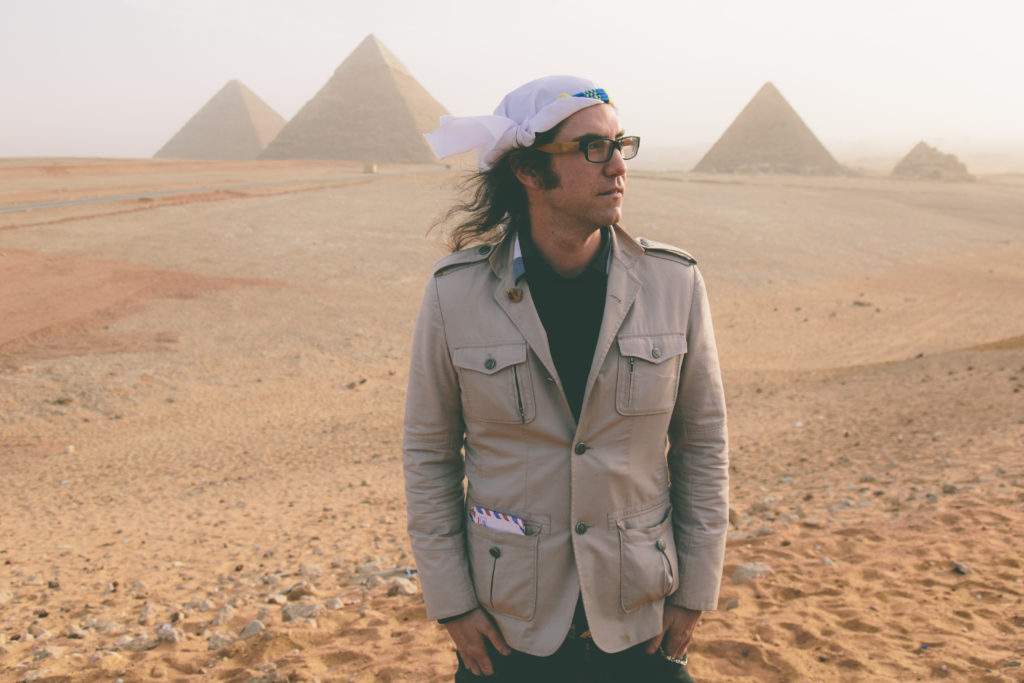 A few weeks ago we shared the news about “Formless Edge,” Rab’s upcoming new album to be released June 16, 2017. This week, we are fortunate enough to have been granted the celestial gift of reviewing it! If you haven’t heard the likes of Random Rab before, this album will get you up to speed. 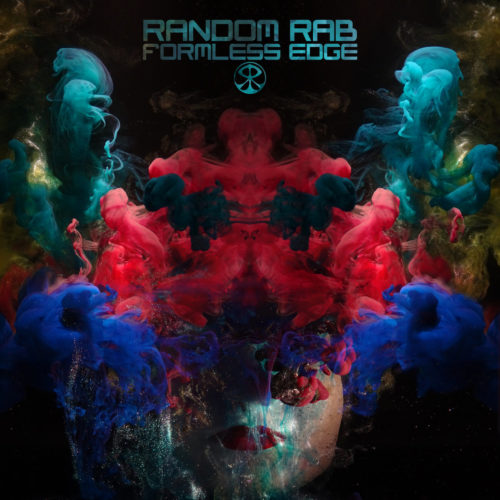 Let’s talk about Formless Edge as a title. Yep, we are going to break down the simple, make it complex, and do it all over again. Something like his music, no? By evading the distinction of genre I think it’s made clear from the start that Rab ought not to be pinned down. His defiance is edgy yet harmonizes in fluidity to take form. Or rather, take no form.

Dichotomy prevails as an underlying theme throughout the album, which yields an alluring contradiction. Consider the two tracks Thunder Shadow and Heavenly Light, again simply by examining titles.

The listener is left feeling somehow down to Earth, yet out of this world.

We have this ominous title, Thunder Shadow, contrasted by a vibrant, divine one. Sometimes we discover strength in darkness, and though it seems adverse, thunder in the shadows may be understood as a representation of overcoming. On the other hand we have Heavenly Light, which conveys tones of melancholy despite the uplifting name. Continually throughout the album, Rab demonstrates that there is more than meets the eye. From the surface, one would assume that Thunder Shadow might be the melancholic track, but the lyrics say otherwise.

Furthermore, in his single A Little More Free, Random Rab immerses into profound introspection. “Even though I’ve been set free…I just need to be a little more free.” Talk about holding yourself back. The edifying element of Formless Edge is that it challenges the audience to journey not only into Rab’s mind, but to travel inward to one’s own. I urge you to take a look at yourself when you give this compilation of moving sounds a listen.

Music is therapy. Open yourself to the lessons made in audio.

Allow buried emotion to expose itself into light. Formulates in Darkness featuring Kyrstyn Pixton might just bring it out in you. This song confronts the notion that sometimes raw pain influences the most spectacular and moving creativity. Oh the things you can formulate in the dark. At least that’s what I took away from it.

I find it fascinating when a largely instrumental album has the power to bear such a message. Although we also see the more lyrical songs telling stories in an arguably more blatant (and still transcendental) fashion. 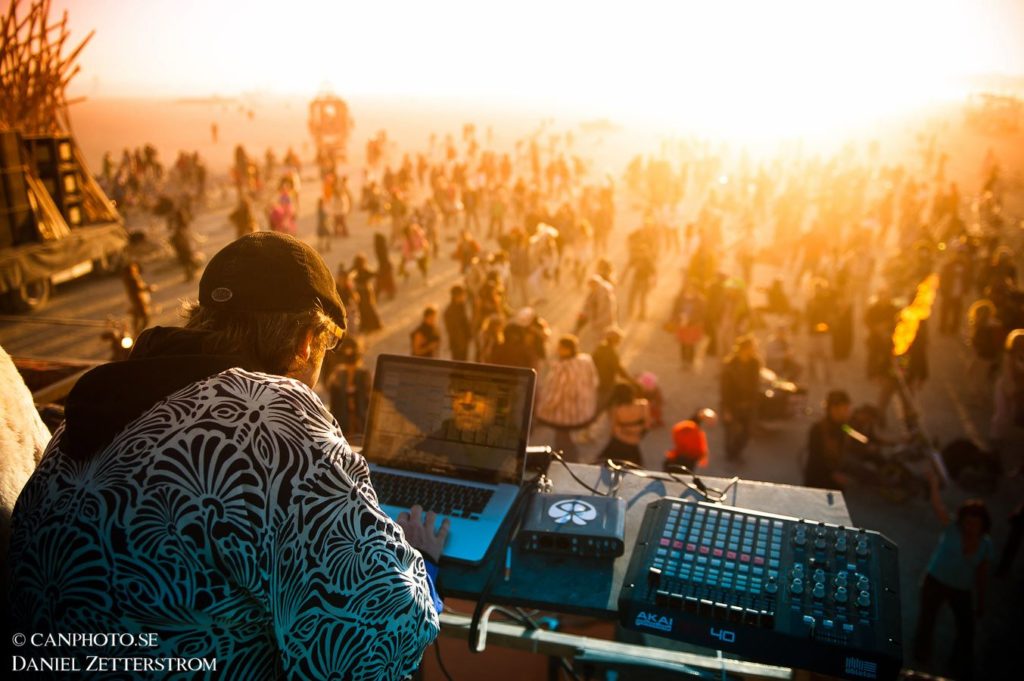 By way of abstract and innovative sounds, he has taken the auditory experience and made it visionary. Not to mention, Rab brings in some instruments most people, myself included, have never even heard of. If you know the name of the 21 string Chinese harp he uses give yourself a pat on the back!

“I’ve been approaching my electronic sound in a new way, focusing on analog frequencies and fidelity. As opposed to simply computer generated tones, I treat electronic sound like an instrument. I pull digital sounds into the analog realm to bring up the resolution and bring it back in so it’s actually a pristine analog recording” explains Rab.

But wait, doesn’t Random Rab produce electronic music? That’s just it. His genre contortion weaves organic sound in a cocoon and births it into an electronic metamorphosis.

The journey through Formless Edge is just that – a journey. I hope you all enjoy as much as I have. And as a side note, I almost always write in completely silence. But this time I had the new album on repeat (and full blast)! My excitement for you to experience this new music is driving me up the walls! 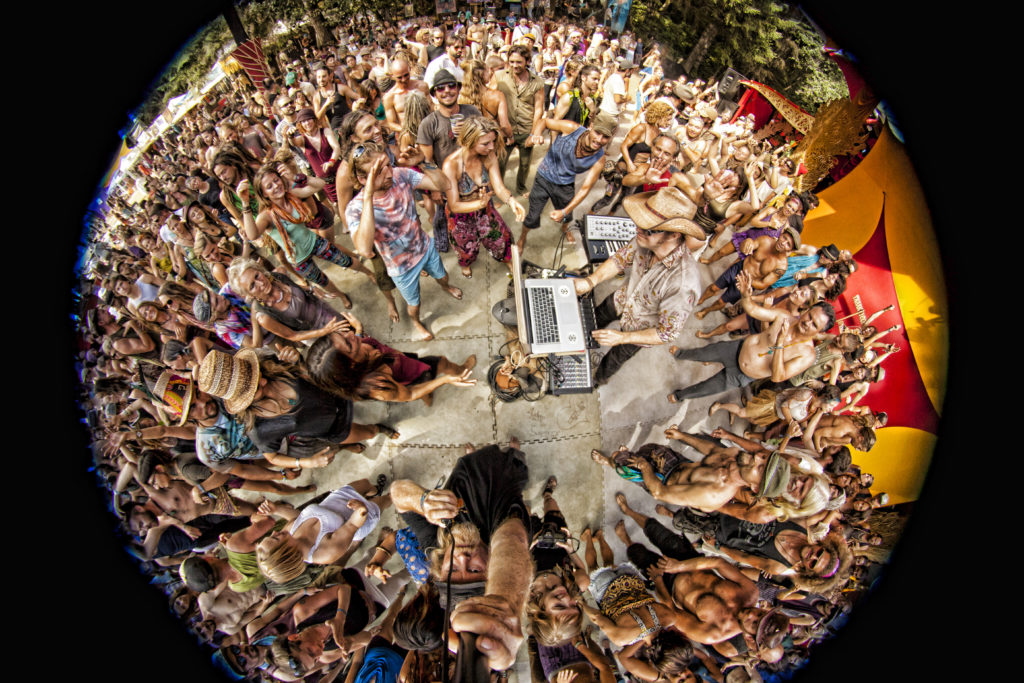