Chicago, let me hear ya.

The Windy City duo, Louis The Child, comprised of Robby Hauldren and Freddy Kennett, just teamed up with fellow Chicago producer/rapper Joey Purp on the steady-hip-shakin’ track, “Shake Something.” 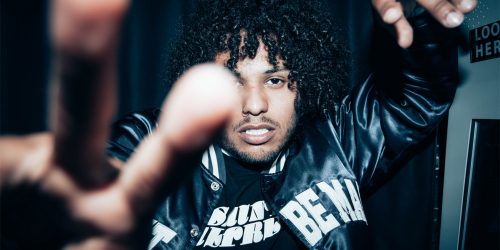 For a low-tempo track, “Shake Something” is a low-tempo, simmer of a single. The subtle, yet energetic track resembles a friendly battle back-and-forth, between a grounded, even-keeled bass beat and its punchy, energetic synth counterpart. At times, Purp’s slow and steady cadence is reminiscent of the ever-popular ‘00’s track ‘Tipsy,’ making it an easily infectious and playful listen.

The overall blend of Purp’s funky rhyme spitting and Louis The Child’s explosive electronic accents beckon repeat listens, and make shaking something feel effortless. “Shake Something” delivers the vibes and certainly sets itself up to be an item on summertime bottle-popping playlists all over. 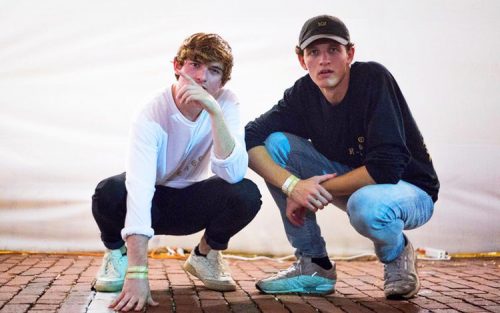 Rumor has it that these Chicagoans have been busy together in the studio, concocting more fresh beats for fans, with “Shake Something” being just the beginning. In addition to future festival appearances, Joey Purp and Louis The Child have more collaborations on the way. Something tells us 2018 is going to be their year. We can’t wait to hear what’s in store.

Give “Shake Something” A Listen Here:

0
0   0
previous Mamby On The Beach Leaks Their Massive 2018 Lineup!
next Fox Stevenson's New EP Is Anything But Calm