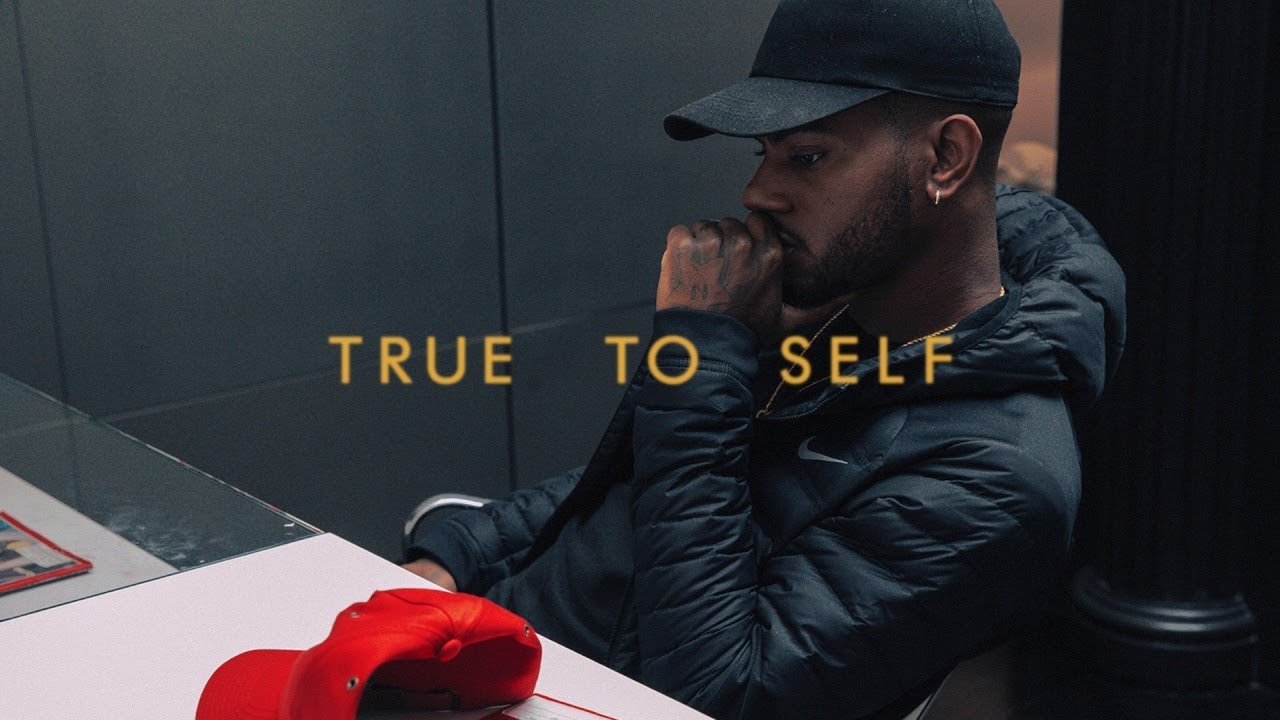 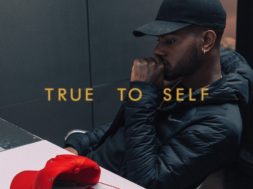 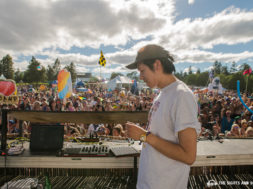 When I reviewed Bryson Tiller’s True to Self, I received a good amount of backlash from friends and commentators alike saying that the album was good and my score failed to reflect this. Album reviews, although scarce, have very much been my primary interest in the past and will continue to be so moving forward as I plan to up my production level. For these reasons, I thought it would be apt to talk about both the method of  review and the scale I plan to utilize; this article will be an attempt to cogently explain these. It will serve as a touchstone for me to reference in future review articles and also when met by criticism from friends or followers regarding scores that usually stem from a lack of understanding of my personal scale.

With this in mind, let us first explicate the concept of review scale. There are many different routes to go: numerical, either 1-5 or 1-10; the star-based score, usually out of 5 or 3; or, more of an aggregate review process, not unlike the way Rotten Tomatoes goes about it by giving reviewers the option of choosing “Rotten” or “Fresh” and then showing a percentage of such (this is something the TSAS may explore in the future). For me, the medium most primed for accurate review is the most traditional: the scale out of 10.

This scale, however, is often abused. So often, it seems to me, reviewers of music, cinema, or other art forms are timid and seem to limit themselves. They claim their scales encompass 1-10 yet never seem to give scores below the 4-5 mark, even for the worst projects; this seems wasteful… why not, at this point, just cut your scale in half? A 4 or 5 out of 10 would not be a fantastic album nor even a good album, but it would not be as woefully bad as anything in the 1-3 range. A 5, in my opinion, should constitute an average album, because it is the exact average of your scale. It is the dead middle; it should not be the ostensible basement as so many seem to view it. When I review, I attempt to think of the complete breadth of my scale.

WITH THIS IN MIND

I will now outline my scale system, one which will demonstrate this commitment to the neutral-5 scale

An absolute disaster of a piece, devoid of any artistic value whatsoever in all respects. Unlistenable.

*The question of a complete lack of artistic value is an interesting one.Does anything that bears even a semblance of an attempt at art have to have some level of value? I am unsure. This is another question I hope to answer as I move forward with my reviewing… call it the quest for the 1 (although, admittedly, I hope I never find it).

A terrible piece with hardly any redeemable qualities. There will exist some moments of darkly-veiled, almost unrecognizable potential.

SoundCloud rap… I suppose we must take the good with the bad (the really, really bad). Lil Pump’s Lil Pump.

Concisely put, a bad piece. Some promising and legitimately good features, but these are outweighed by the negatives.

Slightly below average.. Right at the cusp of what one would subjectively call an “average” piece.

Neutrality. The peak of the bell curve. Some part good, some part bad, simply eh.

Bryson Tiller’s True To Self.

Slightly above average. Just a little more good than bad, but it’s close.

A good piece. Noticeably flawed, but these seem to diminutive in the scope of the good presented.

The Head and The Heart’s Signs of Life.

A great piece, of which the criticizable aspects are minor and few and far between.

On the doorstep of perfection. Ostensibly, a flawless piece. *

A masterclass in artistic expression without even a semblance of any one feature even slightly lacking in any respect. Naysayers can operate on a basis of taste alone, but cannot deny the brilliance before them.

*An important aside must be introduced concerning the differences between a 9 or a 10. When it comes to artistic evaluation, or anything for that matter, opinions concerning perfection are varied. Person A may strictly adhere to the idea that perfection is unachievable and would therefore avoid rating any piece a 10, no matter how strong, on the basis of ideals alone. Person B, however, may fervently believe in the obtainment of perfection in art and emphasize the importance of recognizing the artist; they would readily give a 10 to the same piece person A may gave a 9 or even an 8. I am still unsure of which camp I belong to, yet I would be slightly inclined to agree with Person A. At the end of the day, subjectivity will always play a role: I feel it is important to recognize this, and, just as I mentioned with 1, this pursuit of a 10 will be a part of my reviewing moving forward. Unlike the score of 1, though, I truly hope I find it.

Some POTENTIAL examples include… Sargent Peppers’s, MBDTF, The Dark Side of the Moon, Pet Sounds, and The Doors self-titled.

NOW FOR A BRIEF OUTLINE

of the rules of the listening/evaluative process:

This scale is something I have been toying with for some time now, and it is still far from perfect. Is any criteria for review, though? I wonder. They all make unique and intentional choices about what to emphasize, and this is, again, largely subjective. The applicability of subjectivity as a dismissive measure for review cannot be ignored though, and the quest for accuracy remains. The rules above could also be universally applied and purer, more accurate reviewal would surely ensue. With these in mind and a newfound knowledge of the scale above, go forth, aesthetes, and review to your hearts’ content.