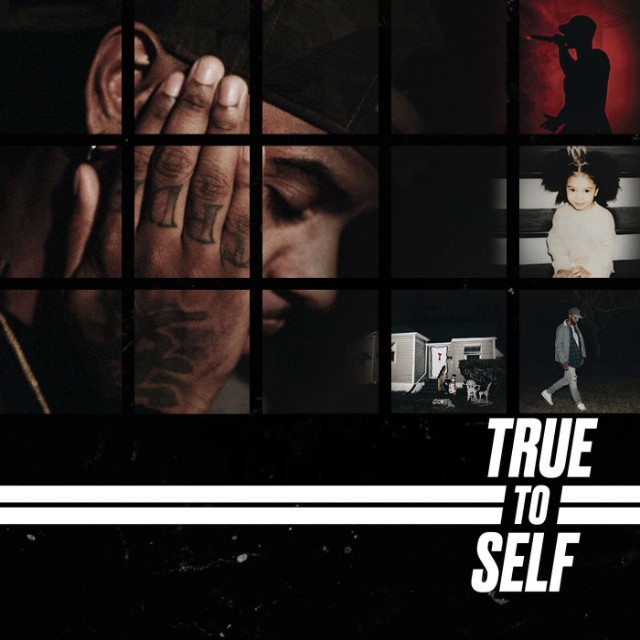 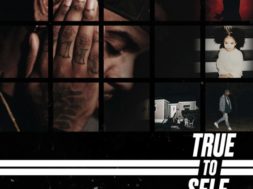 Bryson Tiller‘s latest album, his sophomore release, True to Self, was surrounded with anticipation, and for good reason: Tiller, a Louisville native, exploded onto the scene with his 2014 Soundcloud drop, “Don’t”, which peaked at 13th on the Billboard Hot 100 and would ultimately serve as the premier single on his first studio album, Trap Soul – a well received debut which contributed to his being placed on Rolling Stone’s “Ten Artists You Need To Know”.

Tiller garnered so much praise and subsequent attention that he was even offered a place in Drake‘s label, OVO Sound, an offer he decided to decline.

All of these factors lead to Tiller’s following, originally cult and locational, ramping up quickly, and his growing fan base waited anxiously to see where the young talent would go next, while many detractors brought up concerns concerning a growing repetitiveness involving his sound. 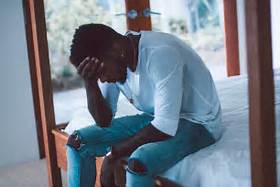 It is with this in mind that Tiller’s most recent project, True to Self, although not without sprinkles of a once seemingly untamable potential, disappoints.

A 19-track long endeavor totaling only 58 minutes in length, the album consists of mostly small 2-3 minute pieces that seem to blend blandly together and forgettably so. This continues for the first  songs until the 8th track, “Self-Made”, which currently stands as the most streamed track on the work.

This is unsurprising, as it features a fresh beat and production value not found in the bulky beginning drag as well as more of Tiller’s signature mixture of bars with croon.

The album then transitions into more of the same ol’ song and dance, but it finishes stronger than it begins, thankfully, with the “Nevermind This Interlude”, featuring another strong, upbeat backing track and more diversity within the delivery.

“Something Tells Me“, the penultimate track and one well-received following its earlier release on Soundcloud, is one of the strongest tracks on both the album and Tiller’s discography to date, again featuring a healthy balance of the vocals and rhythmic delivery “Pen Griffey”, Tiller’s moniker of choice, has come to be known for.

The outro, titled “Always”, continues this healthy movement back to a fresher style while still relying on the same tactics that propelled him to moderate stardom, yet hopefully the title does not foreshadow more of the predictability that plagues much of this album.

All in all, Tiller’s most recent project must be labeled a disappointment, but it is not without its merits, and for his fanbase, all hope is not yet lost as his young career continues moving forward.