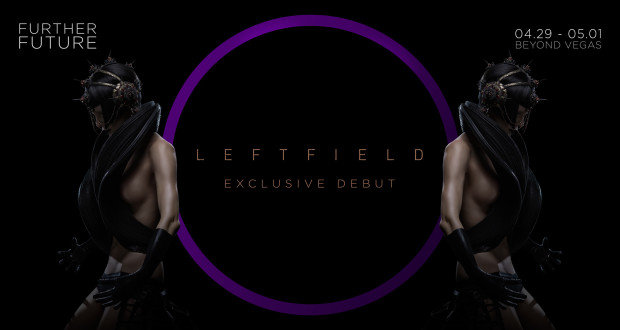 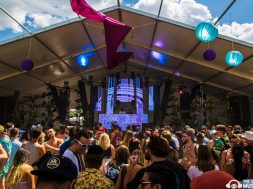 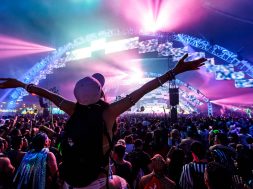 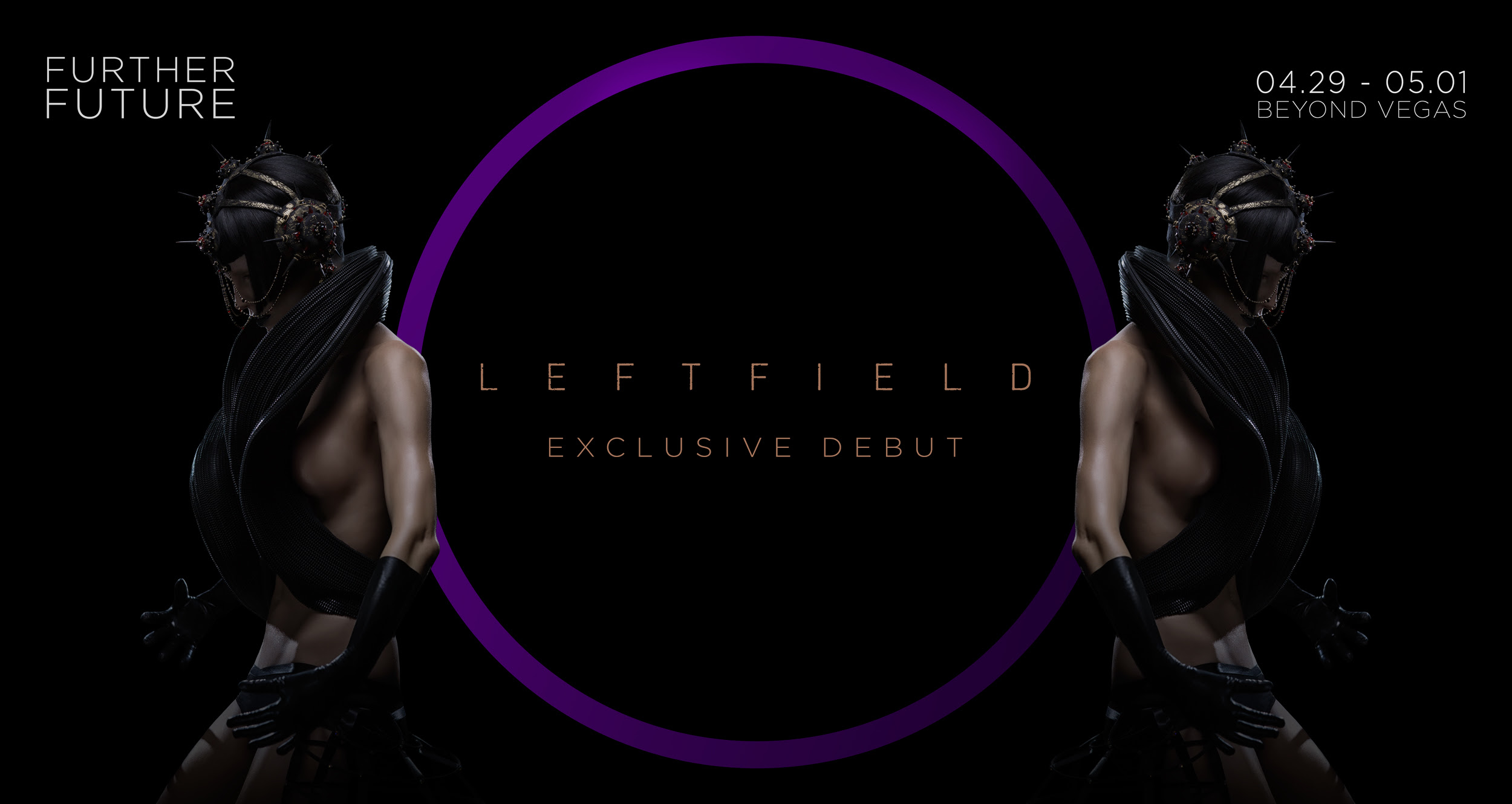 For educated fans of dance music, the British electronic group Leftfield is the stuff of legends.  They have only performed in the United States once in the past 15 years–at Coachella 2011–and have just announced that they will be crossing the pond to perform at the award-winning boutique festival Futher Future 002.  Credited with sparking the original progressive house movement in the UK during the 1990s, Leftfield played an essential role in bringing house music back from the brink of doomed commercialism, alongside peers such as The Chemical Brothers, The Crystal Method and The Prodigy.   Leftfield’s 1995 album Leftism remains one of defining statements of 90’s dance music, and they have even been touted by Mixmag as “the single most influential production team in British dance music.”

“I can’t think of a better way to bring our new album and new show to the USA than doing it in the desert with Further Future. It’s rare that we play in the US and always special. This is going to be a great event.” – Neil Barnes of Leftfield

In 2015, Leftfield released their  first album in 16 years, titled “Alternative Light Source.”  The album is a masterpiece of pulverizing dance rhythms and sharp synths, paired with vocals that compliment each track’s intricate essence.  Watch the video for “Head and Shoulders” below for a sneak peek of what Further Future 002 attendees will be treated to this spring.

Further Future will provide its selected attendees with a masterfully curated and one-of-a-kind experience through cutting edge music and art, alongside discussions with some of the world’s most inspiring thought leaders. Get your tickets by visiting their website and join in the Further Future community by signing up for The Further Futurist newsletter here to receive additional updates. 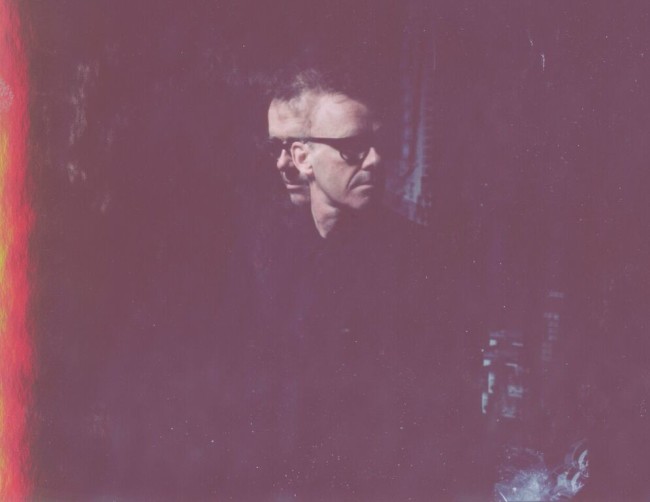