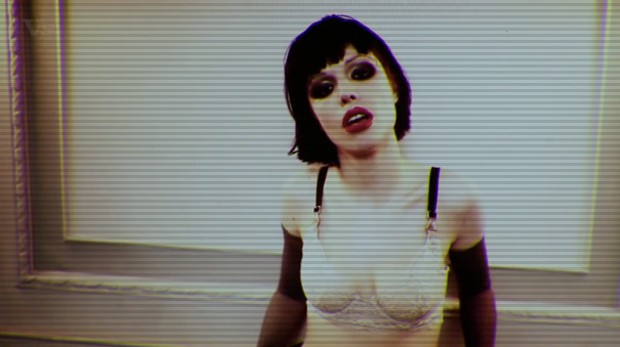 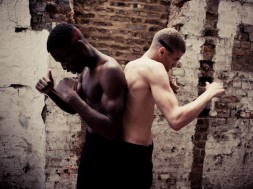 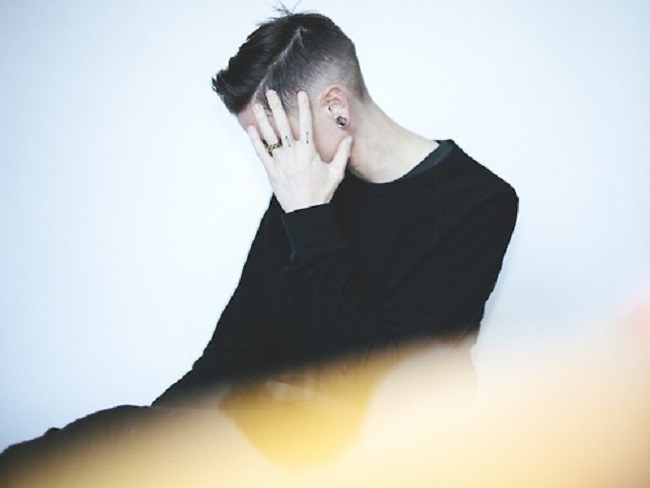 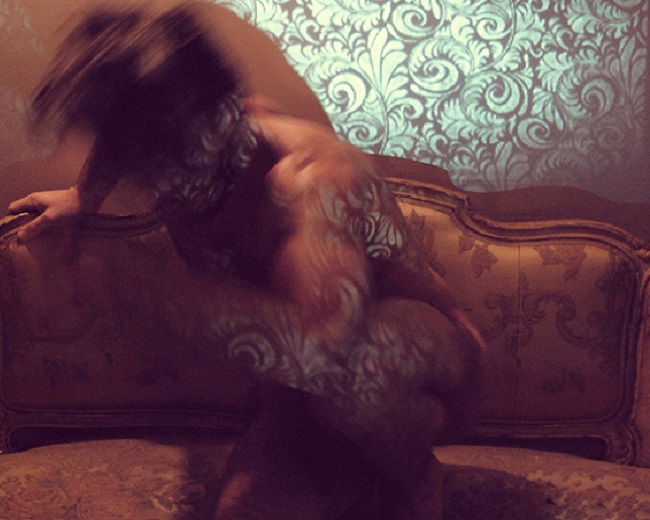 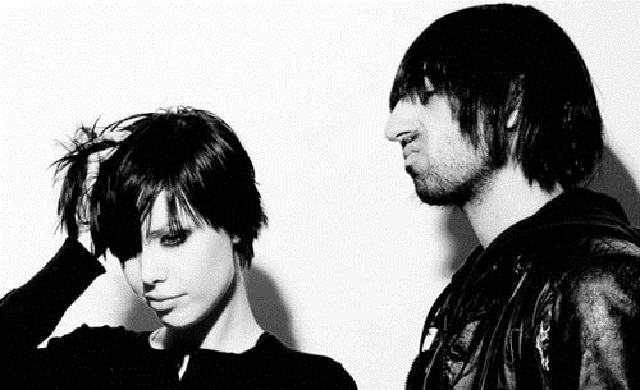 There’s an indelible Crystal Castles shaped hole on my heart today, following news of their breakup via member Alice Glass (h/t Line of Best Fit). And I won’t fill it, I can’t fill it with the sounds of any other band.  I’m left here holding my heart, feeling each beat; and  I catch myself remembering how their music was the CPR that saved me, their beats the electronic music electro-shock that forced emotion back into my blood. I owe them pretty much everything.

There was a point in my life–I ain’t gonna lie–that I didn’t think I’d make it out alive. In 2011, I wandered around night after night through the  streets of Seattle that were littered with snow and lacquered with ice, freezing but lacking care of hypothermia. And I’d stop under streetlights that called me to like the Beacon to the Land of Fatal Promises  and just stared for hours at nothing. I felt my heart was just a shallow grave in which only shallow gasps could escape. I’d lost everything, and I was about to lose more. I didn’t know how to tell anyone, and I didn’t think anyone really would give a damn. How much, really, do others inject themselves into the suffering of others?  Not at all.

It was my world crumbling, not theirs. And so I sat there every hour for months silent, forcing smiles in daylight and disappearing sometimes at night into industrial parties where I could forget myself to the tune of lines on a mirror and the beats of Crystal Castles, who were rampant on every DJ’s playlist during that time in the scene (though, minorly, before that they’d had a presence on my ipod). And I’d lay back on couches in those parties, bodies of others writhing around me as songs from their debut and II filtered through the speakers. Through their songs  I could feel my heart take on a murmur (hell, any movement was a good sign) and the silence of my voice break into a mumble.

Crystal Castles was a band that didn’t ever try to bombastically force you into any kind of feeling. I didn’t want an anthemic restart to my heart–I didn’t even think that was possible. Fuck anyone that tried to tell me how to feel and Crystal Castles never, in a million years, would attempt to do that.  Their music became my safe space, my outlet, the stories I could share with no one but the eeriness of midnight and my shadow flickering on the graffiti’d wall of the industrial party. Speaking anything, even through the intermediary of Alice Glass, was a godsend. The band were my prophets through the winter of my suicidal bleakness at a time when I felt like Job; and by the time III came out they were the driving force for every bit of authentic feeling I was just getting up the courage to attempt. They taught me how much life can be found in the night of the city and I was running with it.

I’ll fucking miss you Crystal Castles. I owe you pretty much everything.
In honor of the band here are the songs of theirs that completely shook up my life, by order of discovery. 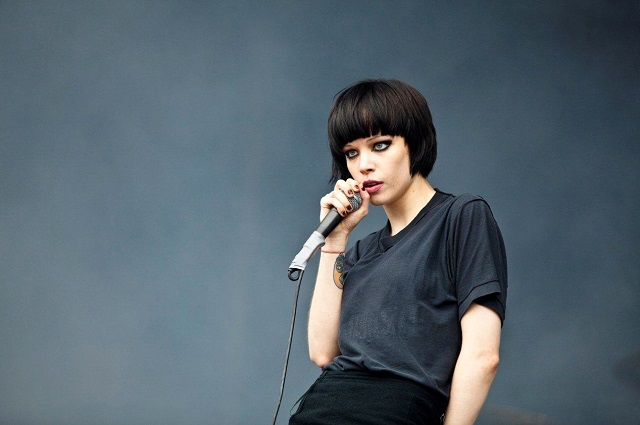 Hungry for life, Without your pity
I don’t want it, But you give it 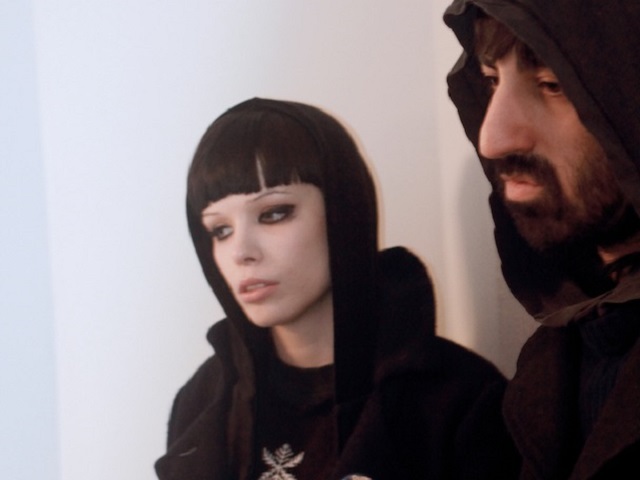 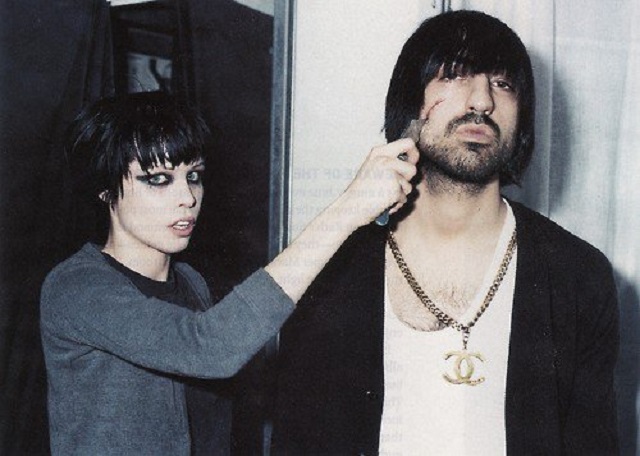 La cocaina
Is not good for you 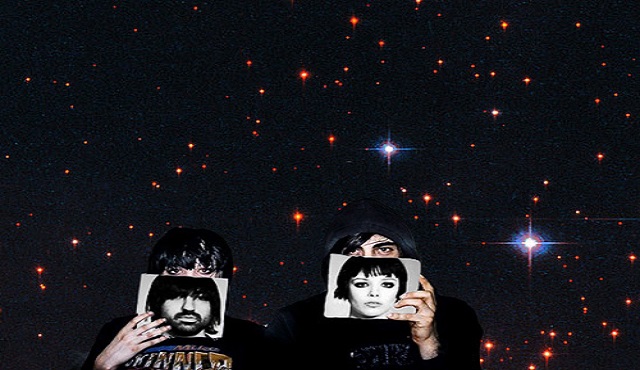 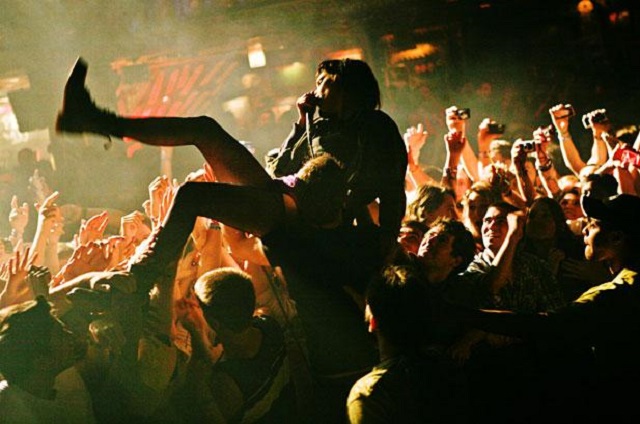 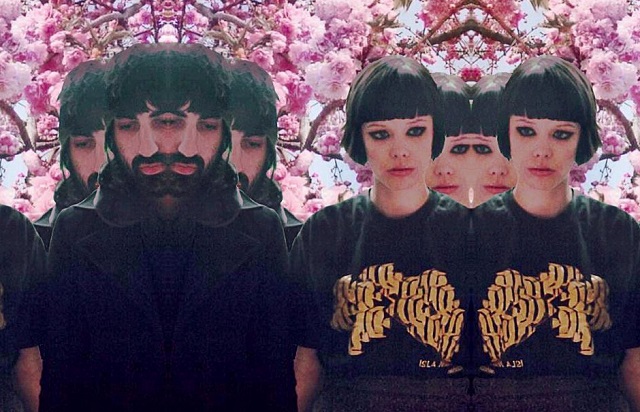