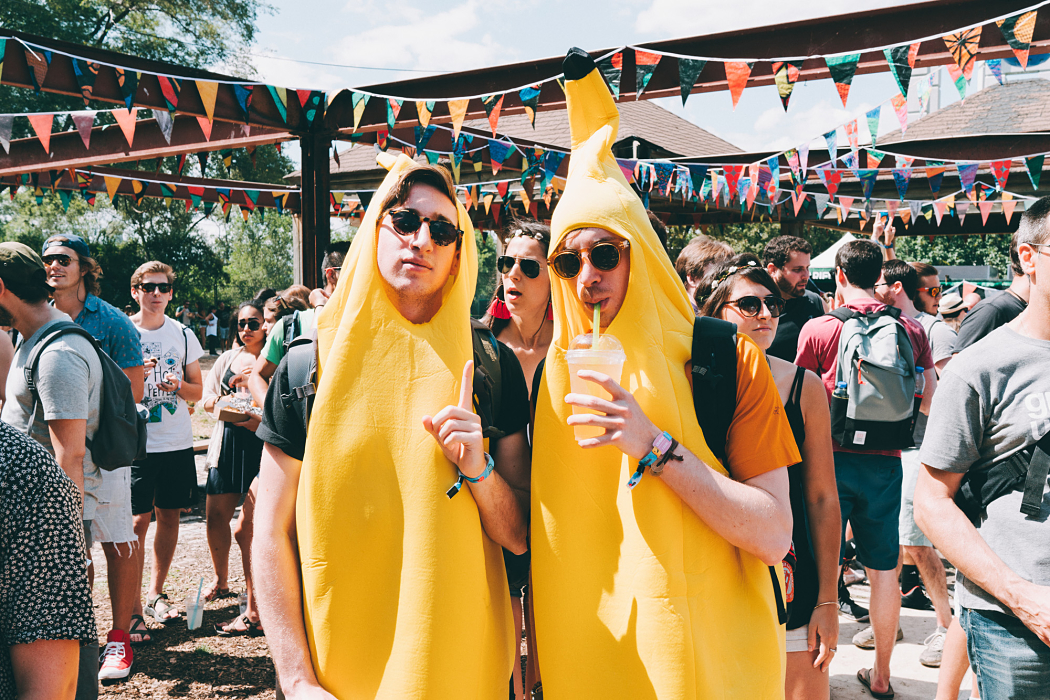 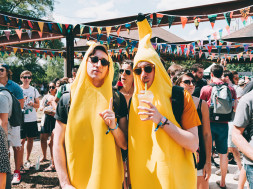 The word Osheaga is said to have originated when Jacques Cartier met the Mohawks near present day Montreal. The Mohawks meaning of the word, which they pronounced, “O she ha ga”, meant people of shaking hands, and was how they described the French. From the meeting, Cartier transcribed the word as meaning large rapids, while the Mohawks went on to use the phrase to describe where they met the people of the shaking hands.

We certainly like the Mohawks’ meaning, it definitely seems like an appropriate name for a music and arts festival.

To no surprise Osheaga dropped its 12th annual absolutely-fricken-stacked-lineup to take place this fall August 4-6 at Parc Jean-Drapeau in Montreal.

For those unfamiliar with the Canadian festival, it takes place annually across six stages alongside the water in Montreal.

The Canadian destination attracted a crowd near 25,000 people in 2006 and just 6 years later reached its 40,000 attendance capacity. From its very beginnings it’s hosted a multitude of legendary acts including: the Smashing Pumpkins, M.I.A, Feist, the Arctic Monkeys, Coldplay, The Killers, Iggy & The Stooges, Sonic Youth, The Roots, Rufus Wainwright, Arcade Fire, Weezer, Eminem, Outkast, and Skrillex.

This year’s lineup is certainly no exception. 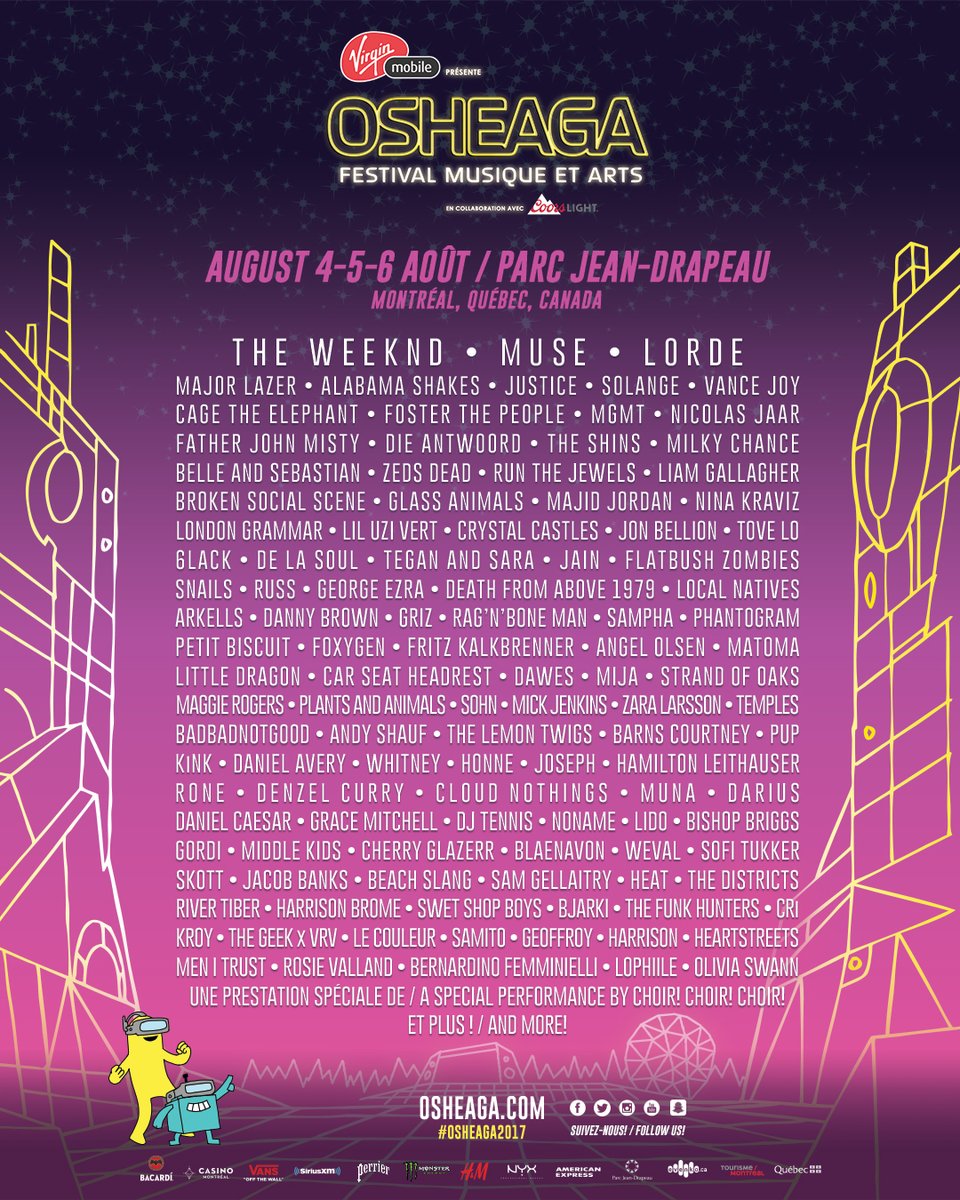 While the festival dropped huge names across a wide variety of genres, sure to satisfy virtually any attendee, the bill is so long that some must-see talent and new acts could get lost in translation.

We wanted to ensure that wouldn’t happen.

Here are our top 10 acts not to miss at this year’s festival:

So nice,  why not listen twice.

Tickets are on sale in a variety of passes including general admission, gold passes, and platinum passes. Single day passes will be available closer to August. For more information and to see the passes in detail visit https://www.osheaga.com/en/passes.