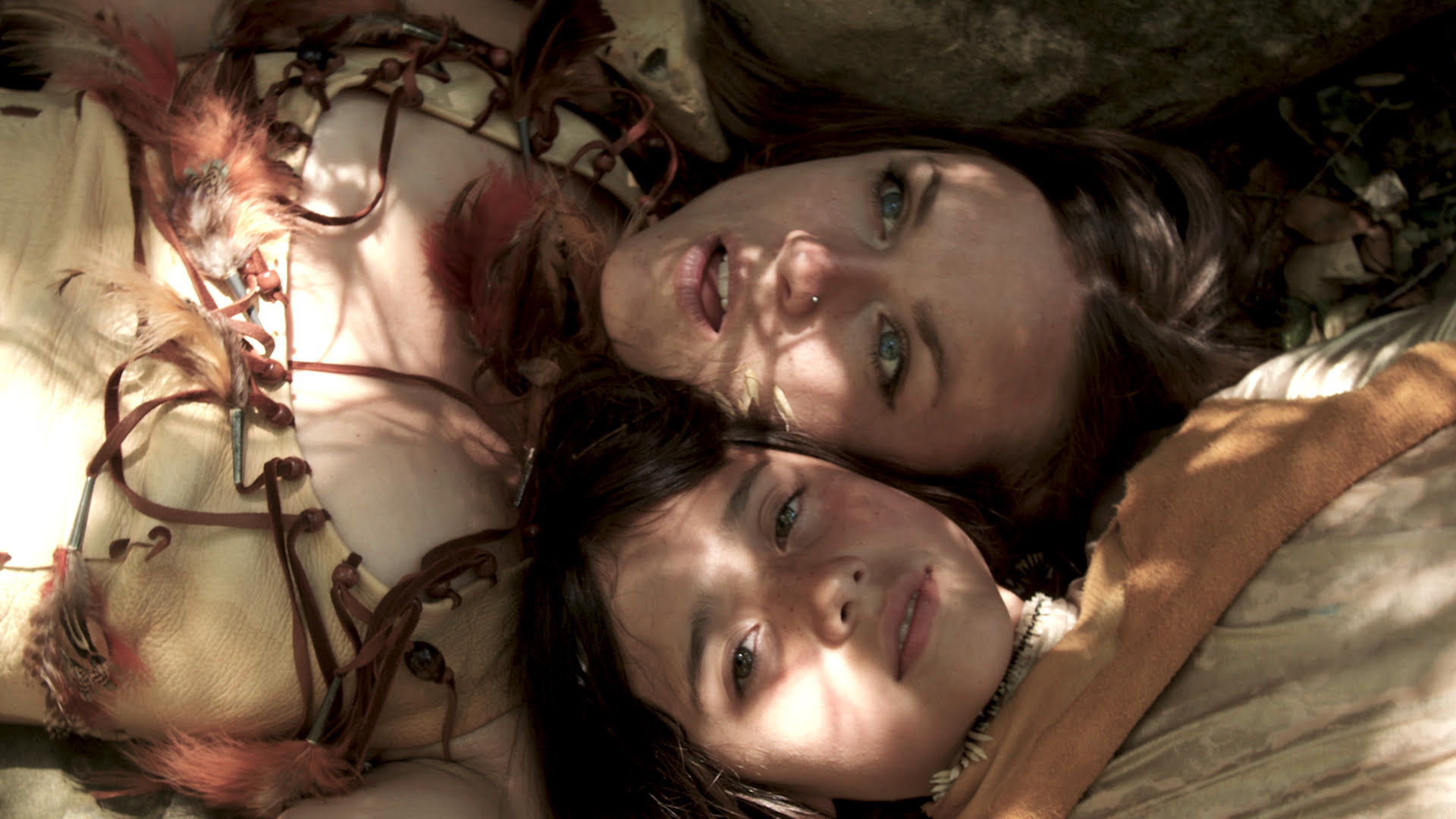 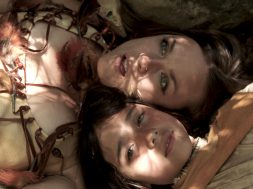 What first inspired you to follow a musical path?

It’s hard to pinpoint the first catalyst. It may have been when my dad played his new age space music to me as an infant, or when my grandmother took me to see my first Broadway musical at age 5 (I had chills), or when I saw my first idol sing when I was 13. Either way, I started pursuing it professionally after a childhood of training when I was 21, after college, when I realized that music is my strongest passion.

Please tell us how you ended up as a final 200 contestant on American Idol.

I was encouraged by my best friend Annie to audition, as she had the contact for the producers of the show, and hence I could skip the first rounds of auditions. I did, and they kept calling me back. I think I had an interesting look to them; I went to the first audition with a kombucha bottle in my hand, and they said “what’s that?” then things kept going, until I landed in Hollywood Week. Whoa, what an experience.

“Little Bird” is a collaboration with Evan Fraser of Dirtwire, Vir Mccoy of The Dogon Lights, and co-producer Phutureprimitive. What’s the inspiration behind the song and how did the collab come to be?

I had been hired to score a film for an Assamese filmmaker, and Vir had given me the stems to all of his previous world music albums to use. I stumbled upon Evan’s ngoni sample from a previous album ‘Yakaruna’, and just held onto it for a few months. One day I was looking back through old sessions, and spontaneously re-discovered it. I threw it into a new session with a beat, and immediately the vocal ‘ooh-na-na-na-na-na-na’ came, the rest flowing out quickly after. It was Rain (Phutureprimitive) who really arranged it though and made it the song it is. It’s one of those songs that passes through a few hands and has a magic to it. The inspiration is basically what that funky ngoni riff made me feel: “moon child, stay wild”. That vibe of earthy free-spiritedness that resonates with me so much, and the deep calling to pass it on to future generations.

You’ve worked with a range of other artists like ALIA, Sol Rising, and Oriel Poole. Which other artists would you like to work with?

Good question!!!! To name a few,  I would love to work with the the group Autograf, the artist Flume, producer Tim Anderson (who made the track ‘Goddess’ with BANKS), and my first idol, Grace Potter.

What do you hope to achieve through your music?

I received a message from the universe once that I am here to uplift and inspire. I think my soul chose to do that in a big way through music. I’d like to build a sustainable career off of music and be a respected artist in my craft. I’d like to continue growing as an artist all the time. I want to create good music that inspires people to move, feel, and do their lives in the best way they can. I want to sing in a way that lets people know they can reach those depths in themselves too. In everything I do, I want my presence to inspire people toward what’s good, and what’s sustainable.

What are your upcoming projects, releases, performances?

I have a full-length album that I’ve been working on for the past year, called ‘Songs from the Moon’, and that is getting ready for release. I’m doing a couple of collabs as well, one with songwriter/producer Quin Pearson of NY and one with producers Equanimous + Momentology. I’m getting ready to go play in New Orleans, Brooklyn and Manhattan for the first time! I aim to do a wider US tour in the Spring, and visit western Europe for music in the summer.

I’m super grateful to you guys for sharing this music with your network! I am excited to hear what people think of the song!