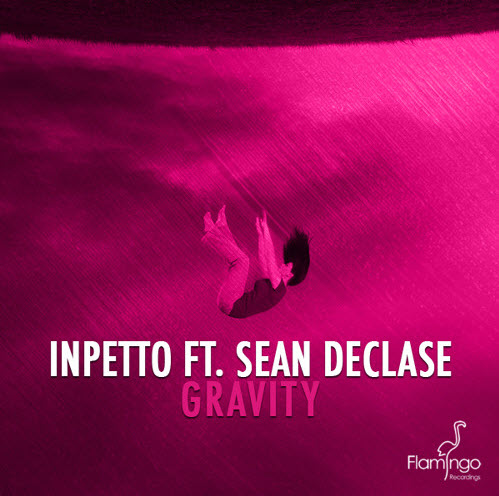 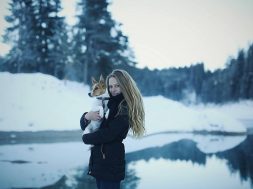 Imagine you’re coasting through life on a high wave of ease; the winds are in your favor, your sails are full, and you are blazing full speed ahead in exactly to the direction of your wildest dreams. Sometimes utopia even seems attainable. But good weather only lasts so long, and of course when it rains, it pours. “Gravity”, the newest original mix from Inpetto featuring heartfelt vocals by Sean Declase, speaks to those times when it feels as if the laws of the universe are pulling you down. The track combines Inpetto’s signature progressive sound with future house vibes and a melodic breakdown. Declase’s vocals are the perfect finishing touch to give “Gravity” real personality.

Dirk and Marco Duderstadt, better known together as Inpetto, are certainly not new players in the EDM game. While progressive house is undoubtedly one of the most popular genres within EDM due to its energetic and yet feel-good tone, Inpetto emerged as one of the key players in the early scene and have stayed true to their roots when other DJs have tried re-inventing themselves with whatever new genre is considered “cutting edge” at the moment. Inpetto are touted by fans and fellow producers alike as champions for their consistent house-progressive-trance sound. “They create amazing productions with a fantastic balance of beautiful melodies and power for the dance floor,” says former Swedish House Mafia legend Axwell. With such strong support and natural talent, expect to hear more big tracks from Inpetto very soon. 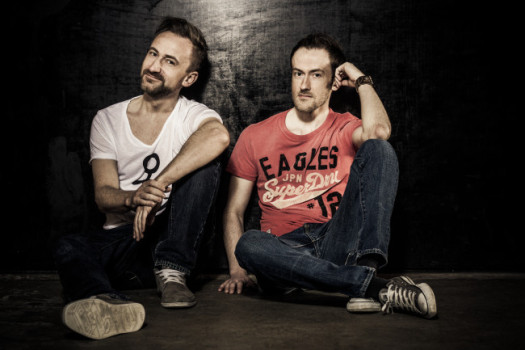