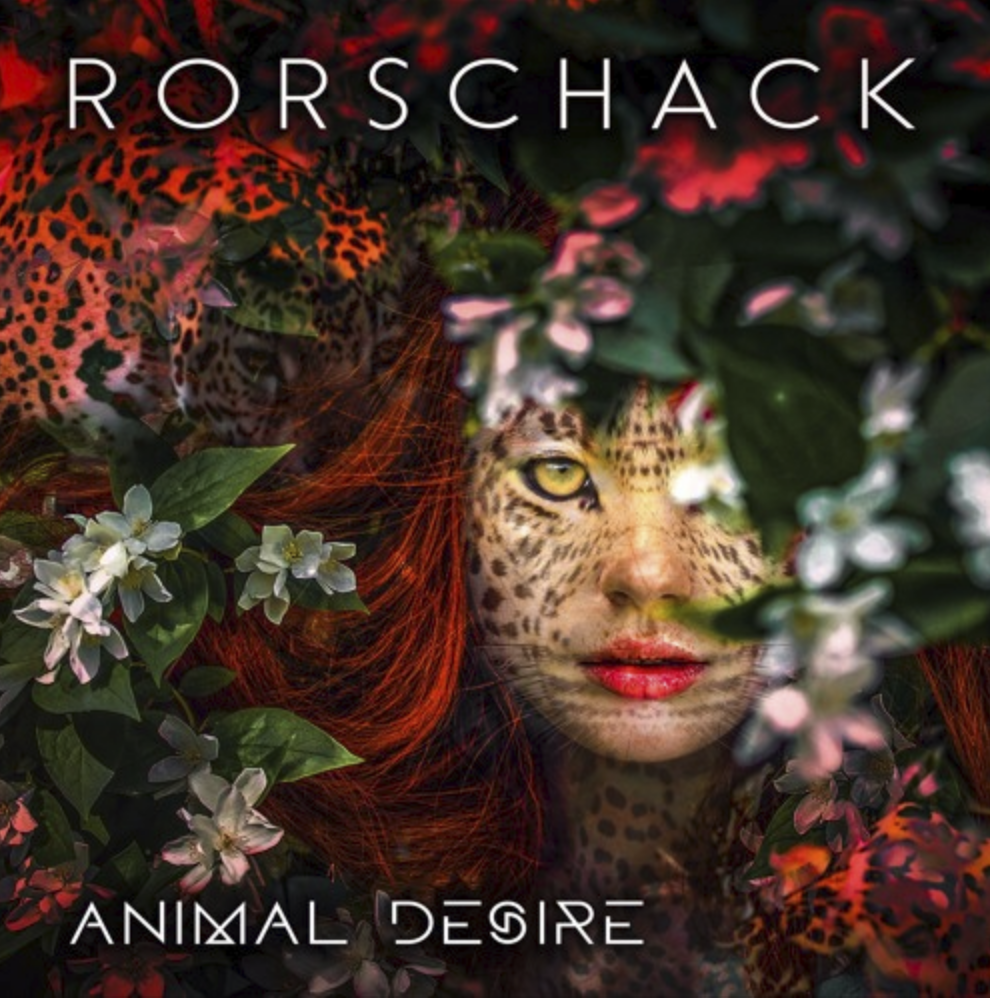 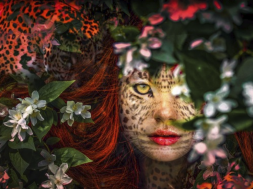 For the past decade, electronic music producer Rorschack has perfected the art of seamlessly combining sounds from around the world with crunchy electronic beats. Born and raised in Israel, this now Central California based musician, vigorously studied music throughout Europe and India. A professional mandolin player and former guitar designer for Visionary Instruments, Rorschack’s musical palette is as diverse as his background. Throughout the years Rorschack has gained recognition for his collaborations with revered experimental electronic producers Fanna Fi Allah and SaQi and performances alongside renowned acts such as Steve Kimock, Random Rab, and Emancipator. With a steady stream of releases on labels such as independent bass music labels Street Ritual and MalLabel, Rorschack just released his newest album Animal Desire on The Polish Ambassador’s record label Jumpsuit Records. The album speaks to my musical roots which are firmly rooted in both world and bass music. It calls to mind good memories of time spent at festivals such as Burning Man. 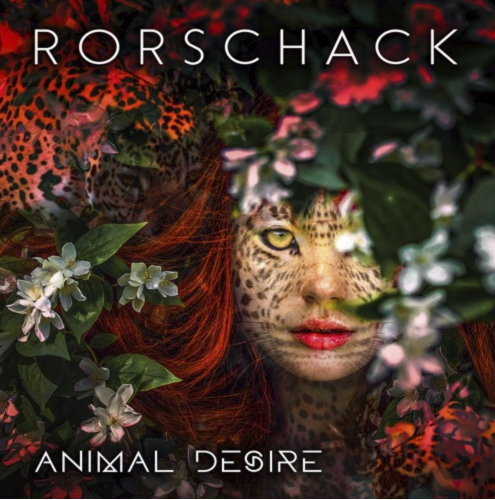 0
0   0
previous Moon's Eye View: The Next Chapter Into Lucidity
next BLKBRST and HIGHSOCIETY Collaborate on Sci-Fi Inspired "One of Them"