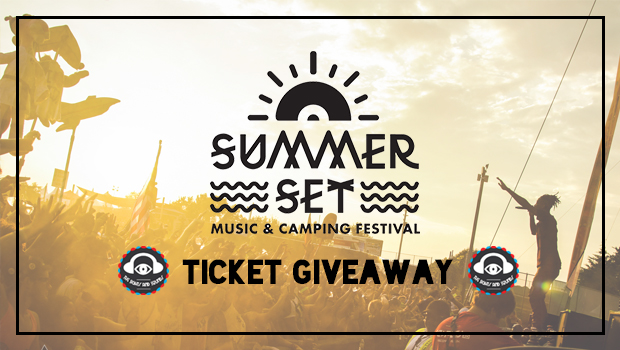 Deadmau5 is releasing music on an almost weekly basis. Bassnectar has just put out his massive new EP. The Weeknd just announced a new album followed by a couple singles. And Big Gigantic continues to rock sold-out crowds to the core. What do these four names have in common? They’ll all be making huge headlining appearances at this year’s Summer Set Music Festival. Nestled next the beautiful backdrop of the Apple River in Somerset, WI, the festival will play host to some of the biggest names in electronic, indie, and hip-hop, including names like Bone Thugs N’ Harmony, Thievery Corporation, Action Bronson, Tycho, Odesza, Purity Ring, Lettuce, Die Antwoord, Zeds Dead, GRiZ, and so many more. Having expanded every year since it’s inception three years ago, Summer Set has continually raised the bar for the 3-day camping fest. This year’s is sure to be no different.

The Sights and Sounds wants you and a friend to experience Deadmau5, Bassnectar, and all of the other amazing acts that will be performing, so we’re giving away one (1) pair of General Admission passes so you and a friend can experience summer the right way! To enter, all you have to do is follow this link to The Sights and Sounds’ Facebook page, give us a “Like” and share the post, tagging the friend you would bring with if you won. That’s it! The winners will be announced Wednesday, August 5th at 3pm (PST). Good luck!

Tickets for Summer Set can still be purchased on their official website here. 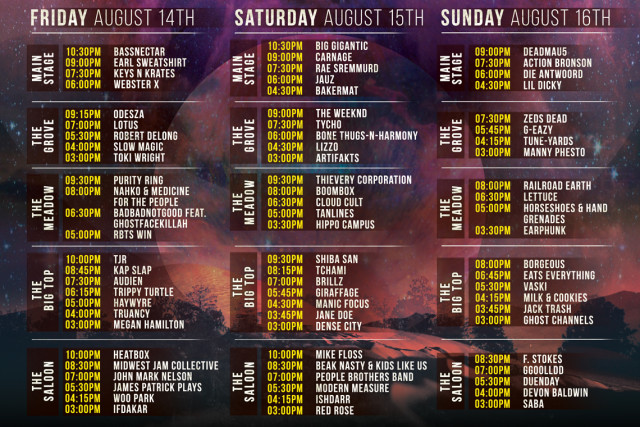