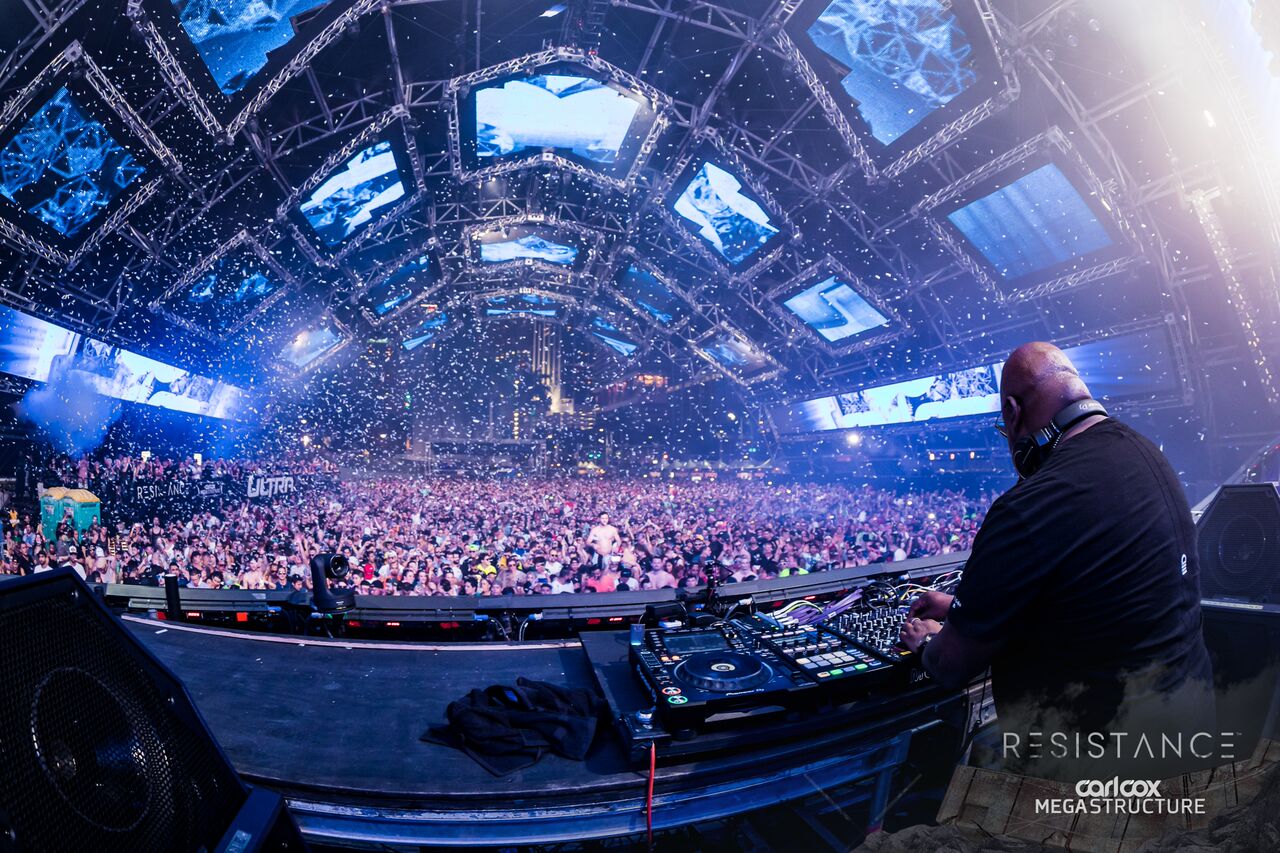 The refusal to accept or comply with something; the attempt to prevent something by action or argument.

This year The Sights and Sounds traveled to Miami to cover Ultra Music Festival’s Resistance programming. The first thing that comes to mind when you think about Ultra is probably Tiesto, Afrojack, or Axwell and Ingrosso, but alas, over the past few years Ultra has taken tremendous leaps towards curating a distinct lineup specifically tailored to fans of underground music.

The action of cultivating land, or the state of being cultivated.

See, Ultra Music Festival is not only curating a lineup chock full of the globes finest techno and house DJs. Rather, the curators of the Resistance lineup are also cultivating a unique space where festival goers can dance for hours on end. 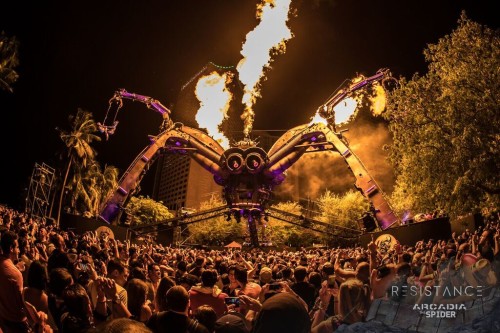 Whether it was the Arcadia Spider stage or the world renowned Carl Cox arena, we literally could not stop dancing during Ultra, and for good reason. Here were our ten favorite sets from the Resistance lineup.

Danish Native Rune Reilly Kölsch, also known simply as Kölsch, made hot work of the Arcadia stage on Saturday afternoon. This Danish techno maestro is set on rewriting the rulebook on techno production, forsaking perverse technicality for intimately arranged synth lines that draw listeners in slowly and melodically. Kölsch’s music tells a tale, one that must be heard in person.

Marcel Dettman is known within the world of techno as one of the most influential proponents of contemporary techno. In 1999 Dettmann began to work as a resident DJ at Ostgut, Berghain’s predecessor. Dettman is constantly on the quest for fresh and innovative influences which he can use to diversify his already dense palette, and he certainly brought his refined Berlin influence to Ultra Music Festival.  The Berghain resident led the Arcadia crowd into a frenzy during a brief rain on Saturday.

Continuing the odyssey they started together, Italian DJ duo comprised of Matteo and Karm, better known by stage name Tale of Us will continue to hone their label roster and curate unique events with the talent they cherish. With multifaceted focus, Tale Of Us break poetic and emotional boundaries, bringing revery and awe to multiple scenes and levels, usually hemispheres away. The duo’s set during sun down was received tremendously by the crowd. In order to fully appreciate the set, one must have stayed the entire time, and it was quite a journey to experience. While most of Ultra’s attendees were seeking cheap thrills from the main stage, Tale of Us took the arena crowd on a journey through space and time, one that was absolutely transcendent in nature. Watch as their tale grows and flourishes.
https://www.youtube.com/watch?v=akdDY6PCBBM&t=3447s

Jackmaster is widely renowned for his eclectic knowledge of electronic music and his tactical precision when it comes to the art of the DJ set. Jack Revill, known by his stage name Jackmaster, grew up DJing clubs in Glasgow, one of the worlds most prominent clubbing cities. At age 16 he worked full time at Rubadub record shop in Glasgow, it was there that Revill was given the nickname “Jackmaster,” a reference to the popular term coined in the Chicago house music scene in the 80s. Jackmaster brought his Glasgow touch to Miami for an hour of some of the hardest hitting house we heard throughout the weekend. Flawless transitions and hard hitting bass lines made for a dance filled sundown on Sunday leading into the closing sets.

“I’ve been a huge fan of RESISTANCE since it started and I think it deserves a stage that can showcase the brilliant production to its full potential,” says Carl. We recently covered Ultra Music Festival’s growing Resistance developments. According to multiple sources, Carl Cox is spearheading Ultra’s Resistance movement and has been instrumental in curating a diverse bill of talent for the festival’s Resistance sector. The DJs two sets (Saturday and Sunday) were nothing short of spectacular. Breakbeat, Jackn house, Acid, Disco… you name it, Carl Cox probably dropped it all. One consistent theme was that Carl appeared to be returning to his roots. Everything he dropped was pure, authentic, and refined. If there is anyone that should be curating the Resistance event, it is Carl Cox. We’re sure of it. 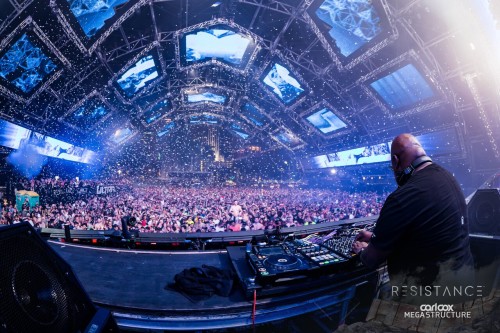 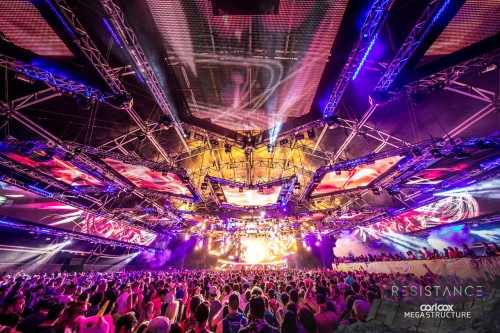