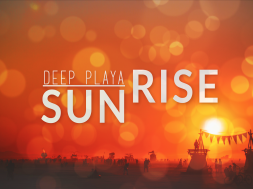 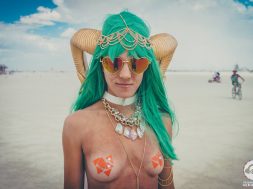 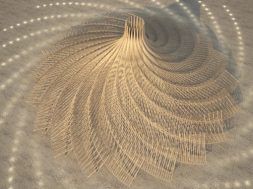 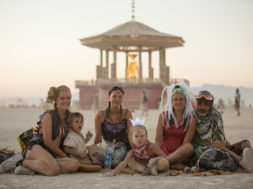 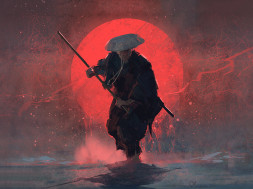 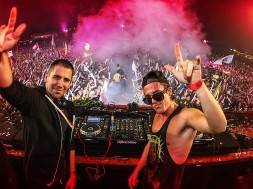 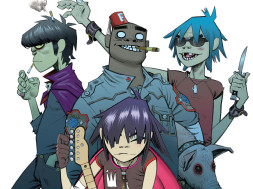 I Took Acid And Watched The Gorillaz' New Music, Here's 4 Things I Learned

(Editor’s Note: This article originally appeared on Fest300 as written by our Editor-in-Chief, Kris Kish. You can find the original article here.)

The script is locked and your actors are ready. The cameras have been cleaned 30 times by now and the producers have double and triple checked location sign-offs, release waivers, and schedules. Light is starting to change, your Director of Photography has all the camera settings locked in, and director is about to yell “ACTION!” – a word you have been waiting four months to hear – when the fifth white-out dust storm of the day appears.

“Pack it up, everyone! There’s no way we can shoot in this deluge of dust.” 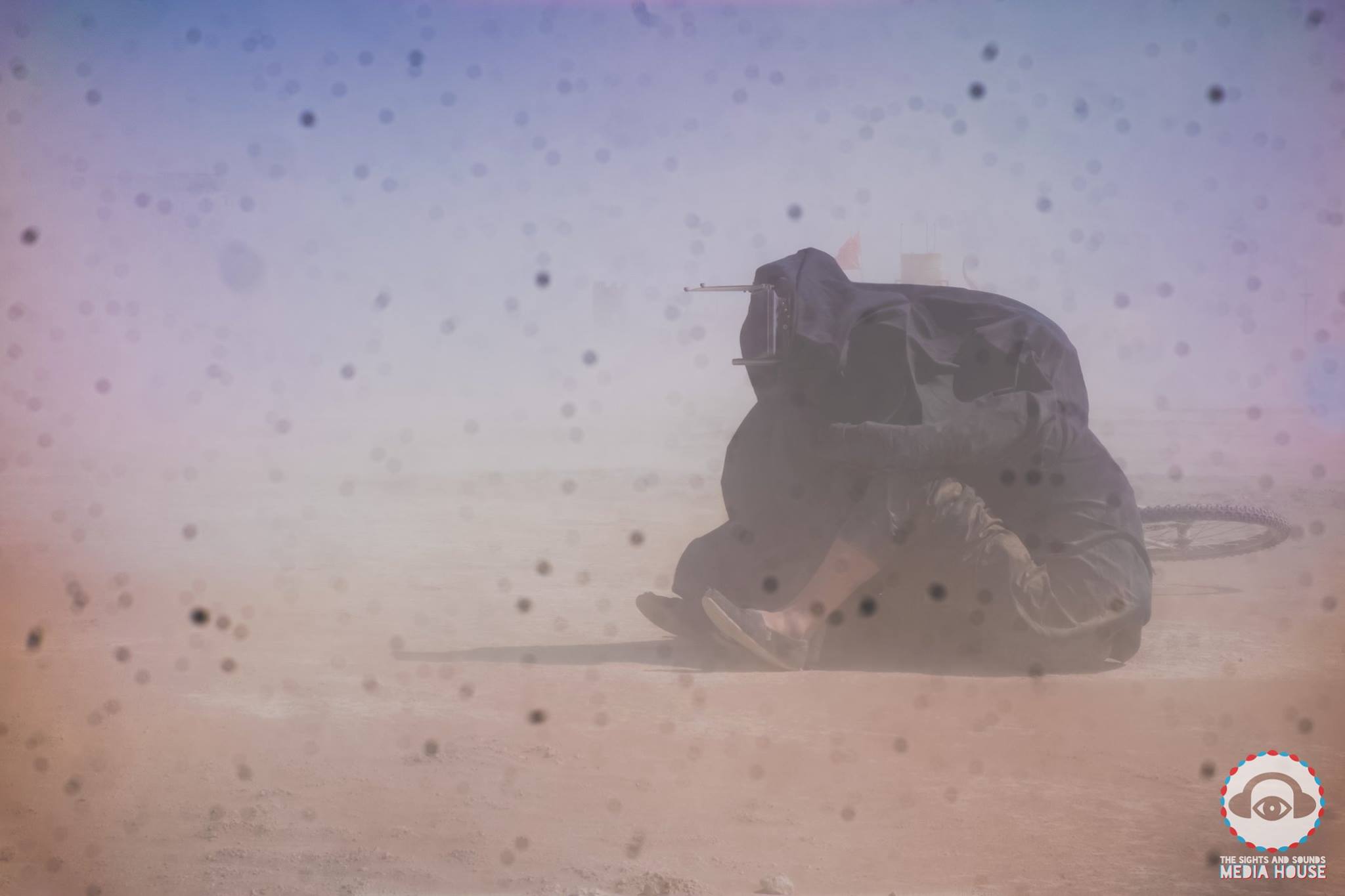 What started out as a three-day shoot ended up taking the entire week plus 11 months to complete; what we came to learn was that filming anything at Burning Man will take an extra dash of grit and MacGyver-ism.

With tens of thousands of dollars in equipment and raging white-out dust storms nine out of the 11 filming days, filming on a schedule at Burning Man is one of the most technically challenging endeavors any of us had ever taken on. 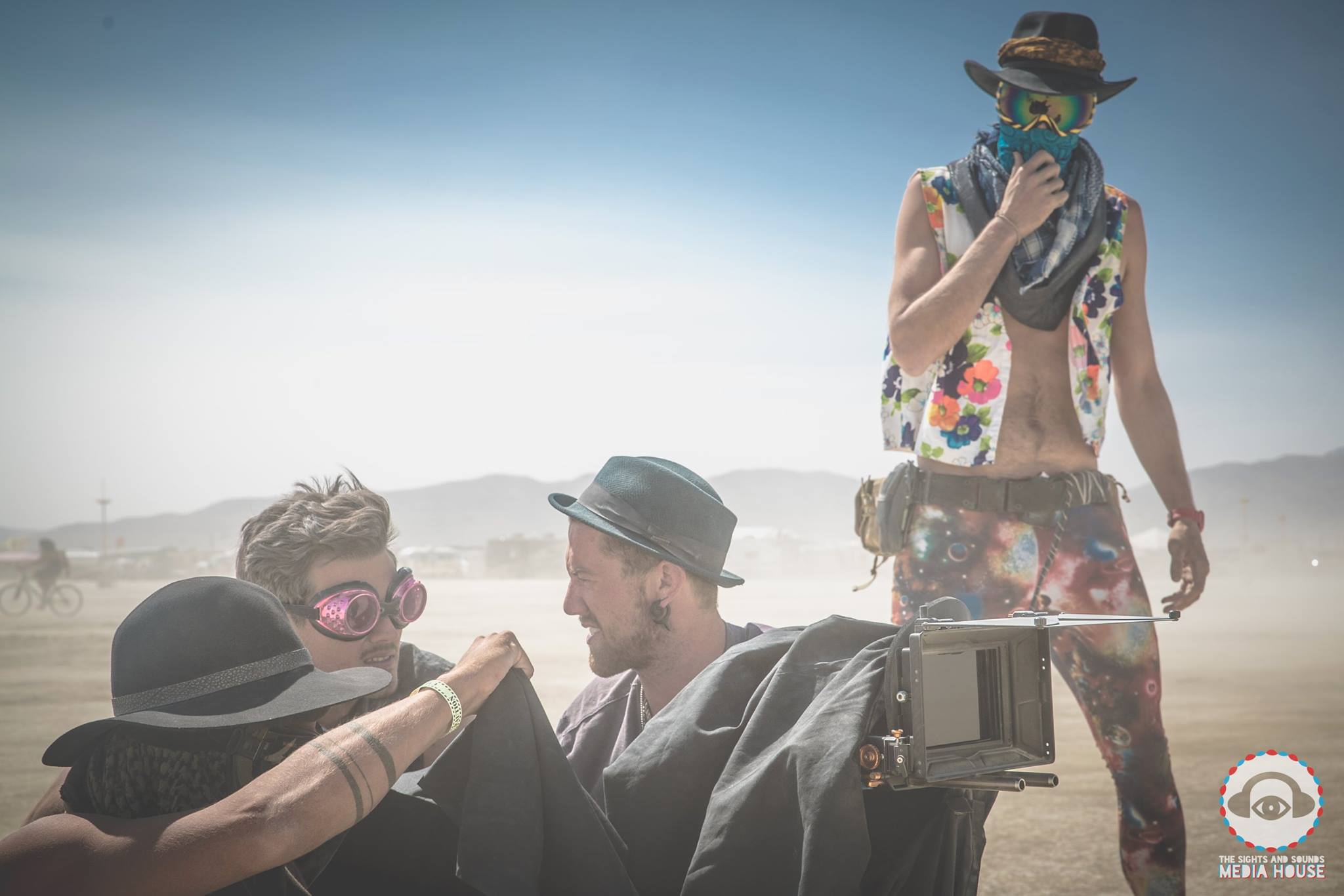 The concept of Deep Playa Sunrise began more than four months before Burning Man 2015. What started out as a short narrative about a man with profound hearing loss searching for hearing aid batteries at Burning Man, took shape into a much more complicated version of intimacy between our two main characters.

We wanted to tell a story about a relatable festival experience: those intimate moments when you meet a special stranger and peel away into the darkness, getting lost together. We wanted to capture that feeling, that magic sparked by an open mind and the willingness to oblige spontaneity.

If you’ve ever been to Burning Man, or any similar festival, and had that experience, then you know the feeling. If you haven’t, then “Deep Playa Sunrise” is something we share with you in the hopes that that feeling is sparked, even in the slightest sense, in you.

(Keep scrolling for more Behind The Scenes photos.) 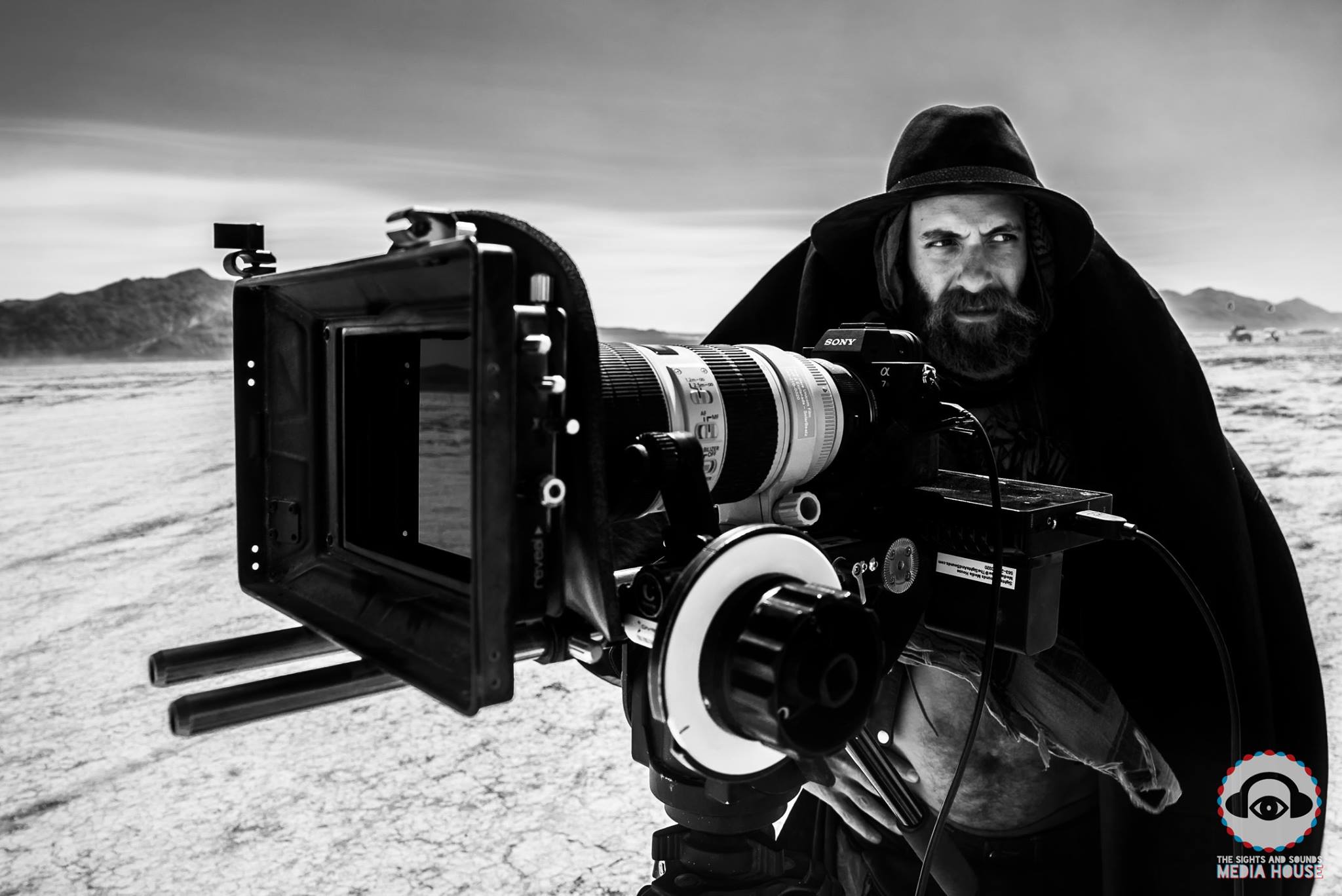 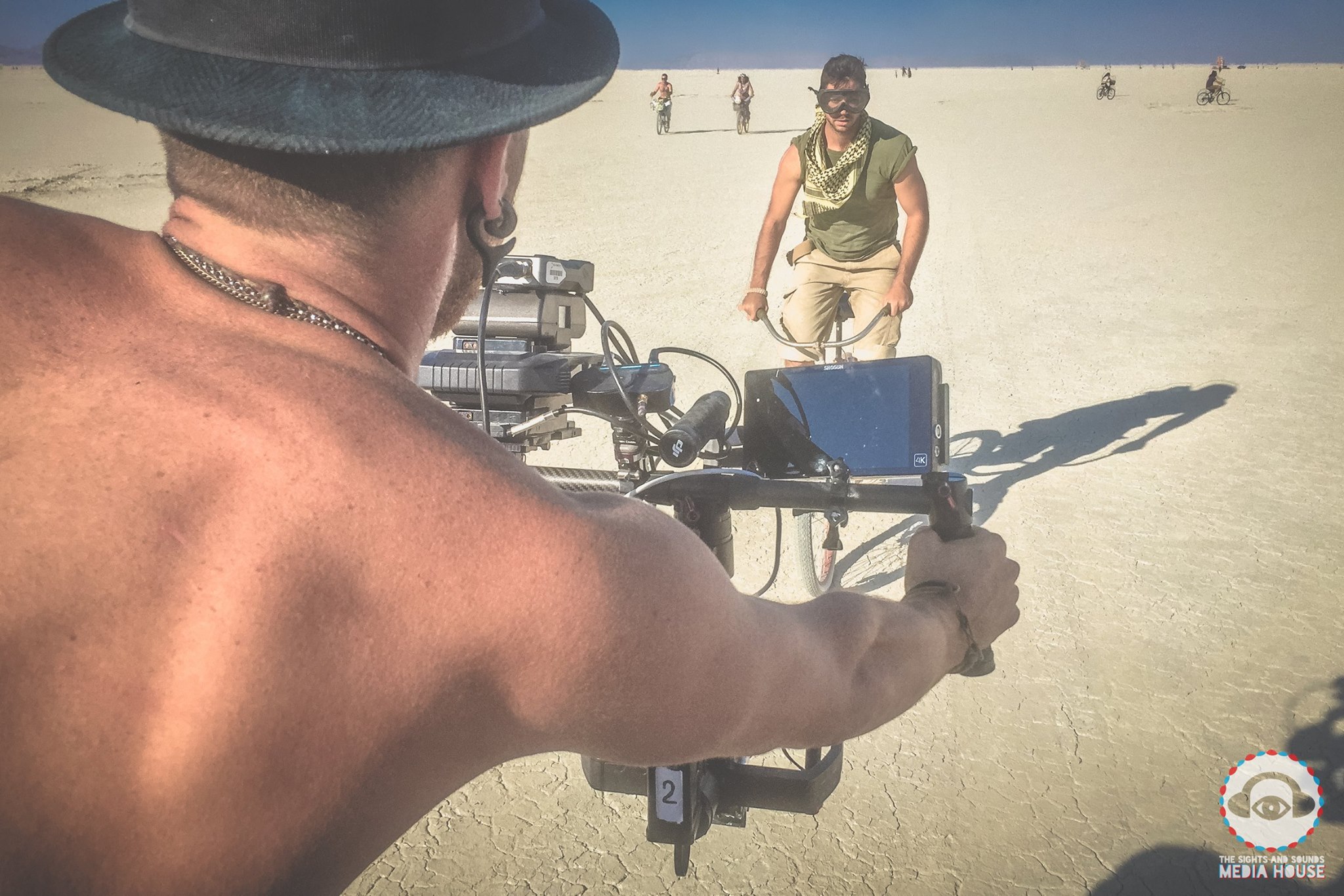 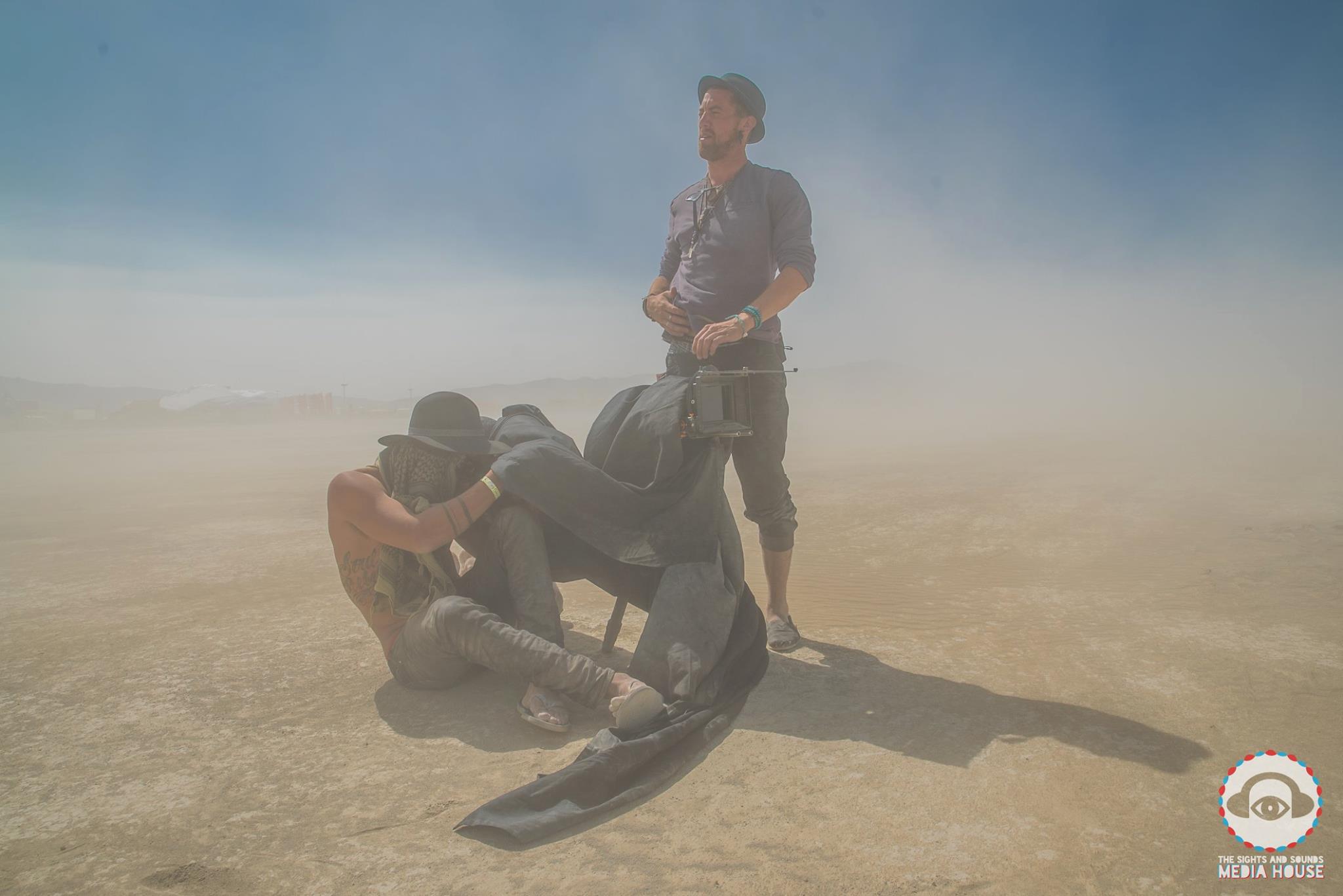