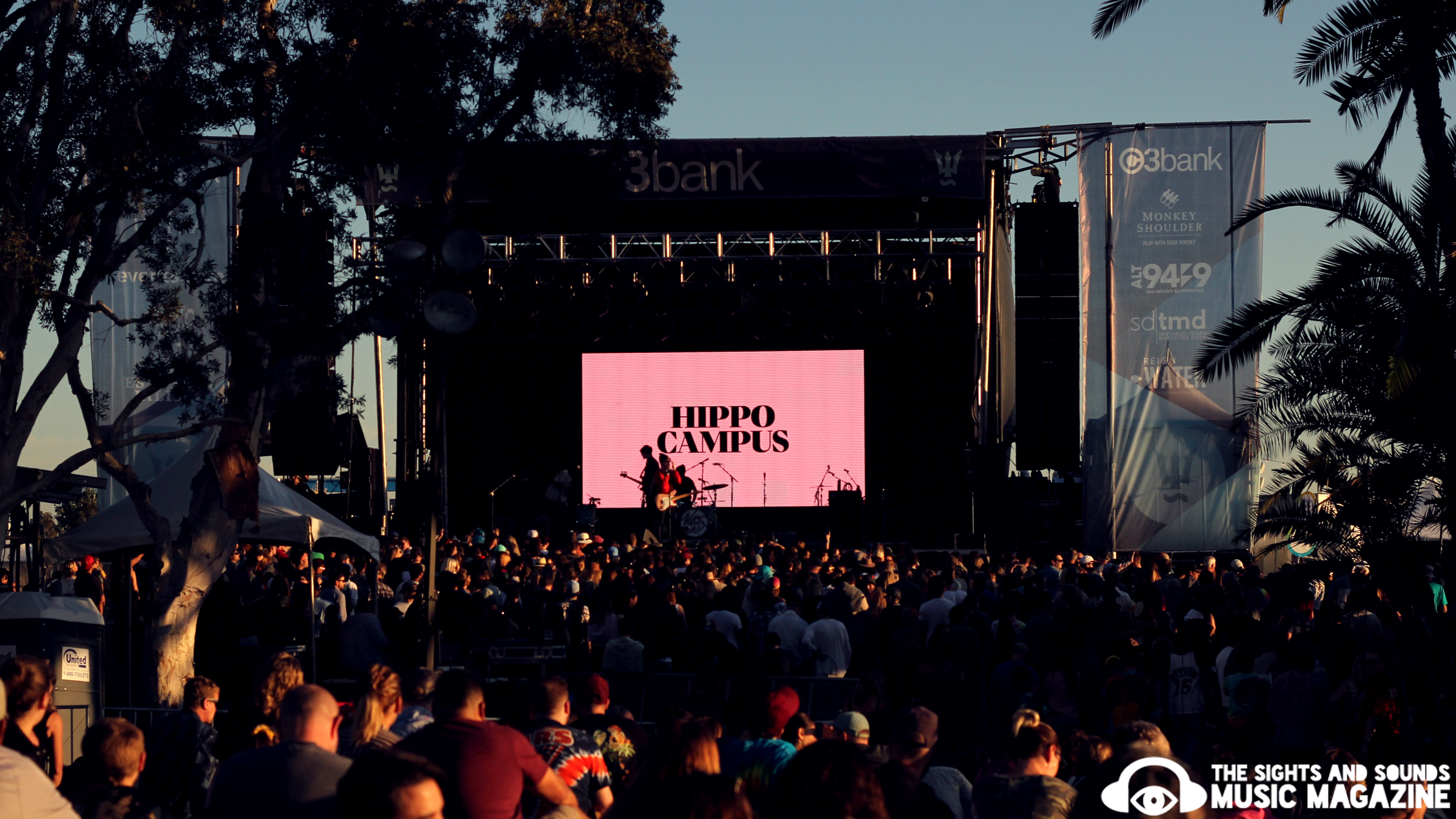 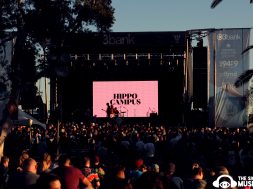 I was born and raised in San Diego; so you can trust me when I say Wonderfront perfectly encapsulated my city’s chill atmosphere and laid back culture.

On Nov. 22 to 24, 2019, the first installment of Wonderfront took locals by surprise with exceptional performances amidst its seaside venue. It incorporated surf, skate, and a fusion of musical genres to represent San Diego’s coastal environment. In addition to reggae and ska from the likes of Slightly Stoopid and Tribal Seeds, the event incorporated dance music, an entire sector for Latinx artists, and a sprinkle of big dogs in the hip-hop scene– ranging from Migos to Busta Rhymes. Stages, vendors and art exhibits popped up along the downtown marina for the first time in San Diego concert history. The festival production came together for an unarguable success. On Saturday and Sunday I was lucky enough to make it down to the event for timeless melodies backdropped by ocean views.

Here’s how it all went down:

If you don’t know the rising duo Bob Moses, it’s my honor to introduce you to the hypnotic compositions by Tom Howie and Jimmy Vallance of Vancouver. These boys lulled the main stages’ crowd with their seductive, award-winning hits. In addition to rocking Saturday night at Wonderfront, San Diego’s Music Box nightclub hosted Bob Moses for a vibey afterparty. They stole hearts with a lush house DJ set, and Howie serenaded the crowd periodically while Vallance manned the decks. Attendees packed into all three stories of the venue like sardines to groove together for a sold out night to remember as a music community. I 10/10 recommend catching a Bob Moses DJ set if you ever have the opportunity.

MGMT stole the show, rocking out with classics and new tunes alike. Dare I say; they shocked me like an electric eel.

It feels like just yesterday I was a teenager, blasting Oracular Spectacular while I drove down the 101 in Encinitas. Being able to return home to witness their expansive melodies live was grounding and left me in a warm state of nostalgia. The audience absolutely lost it at the first guitar riff in “Time To Pretend.” It was my absolute favorite set of the weekend and made for a memory I’ll never forget.

I had the pleasure of catching Chrome Sparks kick off the party on Sunday, who fused synths with lively electronic beats and impressive live vocalizer talent. It was a blast to get down to his inviting aura, but for the afternoon I took a step away from music to watch Tony Hawk and Andy MacDonald tear up a halfpipe as spectators ‘ooh-ed’ and ‘awed’. It felt like I was playing that old Playstation game with the power of my mind. I ended the night with Hippo Campus’ playful melodies (they are notable heartthrobs) and a groundbreaking show from Big Wild.

Being that Wonderfront was vastly spread out, the event incorporated a lot of hidden gems that downtown San Diego has to offer; attendees walked along the marina with views of the Star of India, then through an illuminated Seaport Village to get from stage-to-stage. The sculptures that line the harbor are the icing on top of a delicious visual treat. I cannot wait to see who is booked on next years lineup, because Wonderfront has me sold on returning again.