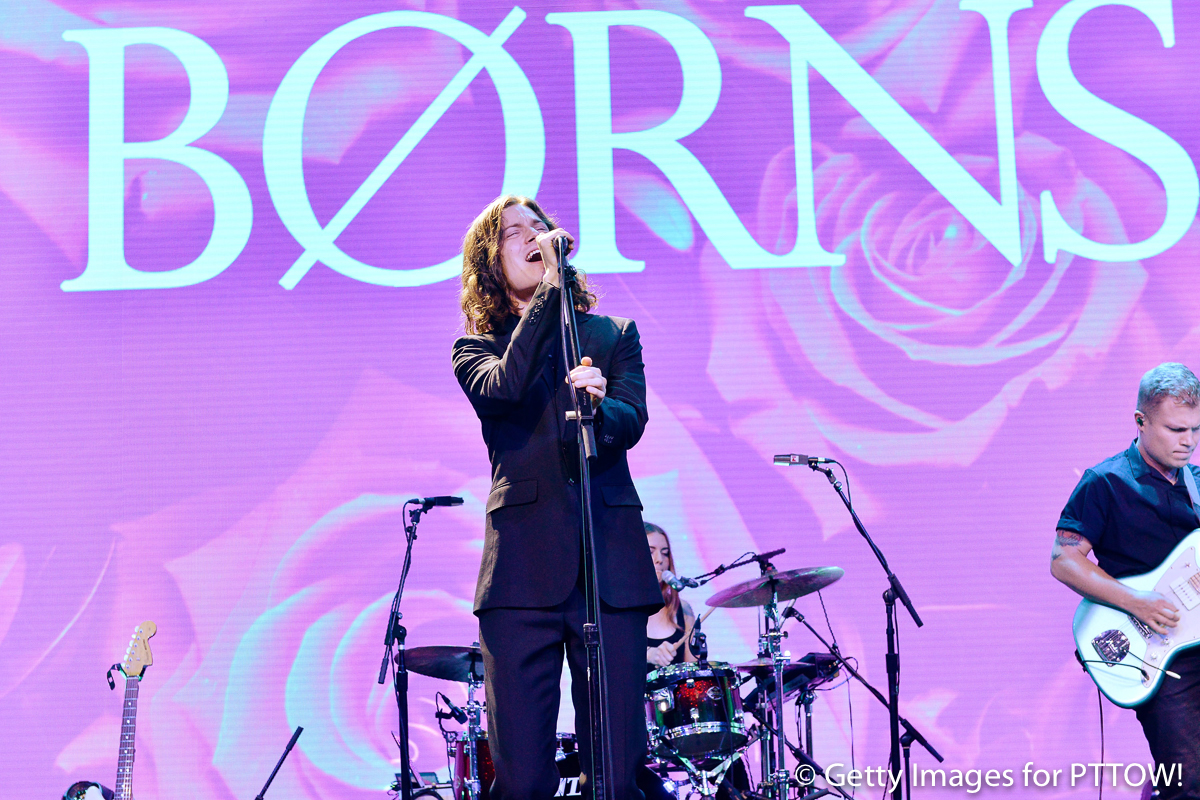 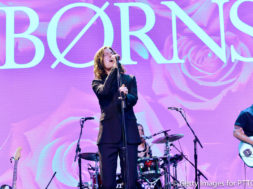 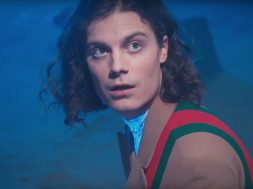 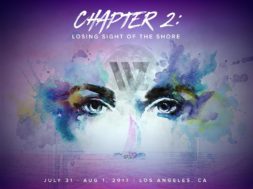 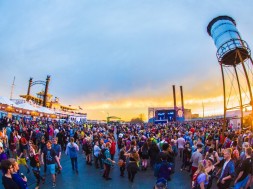 “You cannot discover new oceans unless you have the courage to lose sight of the shore.” -André Gide

WORLDZ 2017 is hard to explain in five words.

“Best Way To Meet Titans”
or
“Too Much To Take In”

I don’t know, those are lame.

Unofficially, it’s an event that puts you in the room with some of the biggest cultural titans and change makers on the planet. 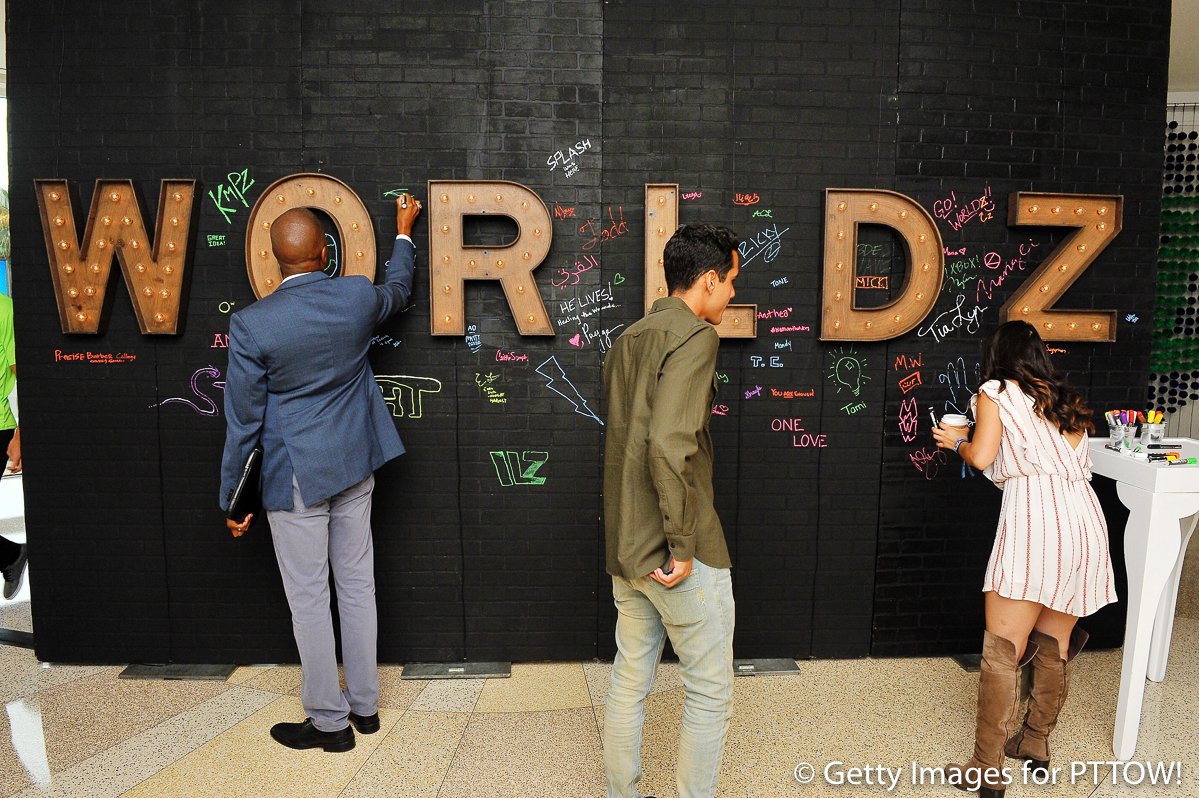 A general view of the atmosphere at WORLDZ Cultural Marketing Summit 2017 at Hollywood and Highland on July 31, 2017 in Los Angeles, California. (Photo by Jerod Harris/Getty Images for PTTOW!)

Beyond the big names, Master Classes were held each day, offering attendees the opportunity for a more in-depth look into a range of topics. 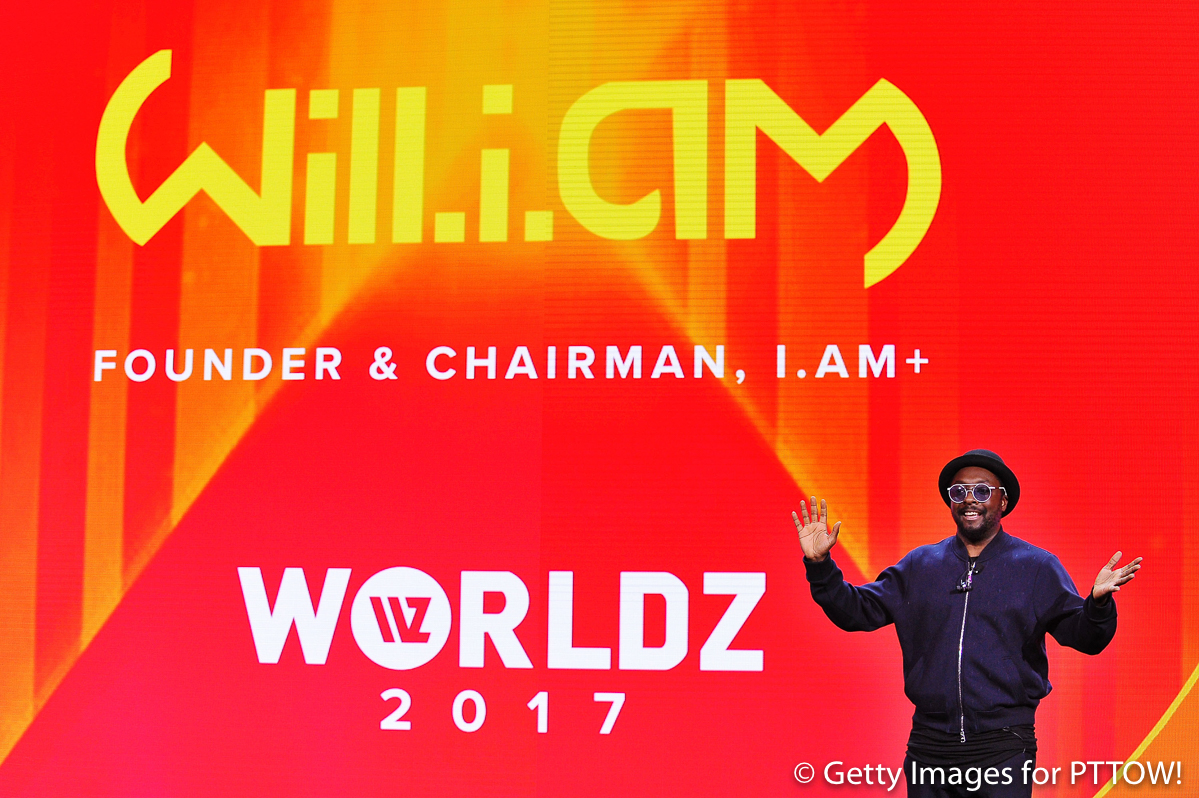 Below are our Top 5 moments that made WORLDZ 2017 more than just a ‘conference’.

5. Surprise performances by BØRNS and Echosmith.

The music speaks for itself here.

WORLDZ 2017 was on point for fresh and upcoming music. 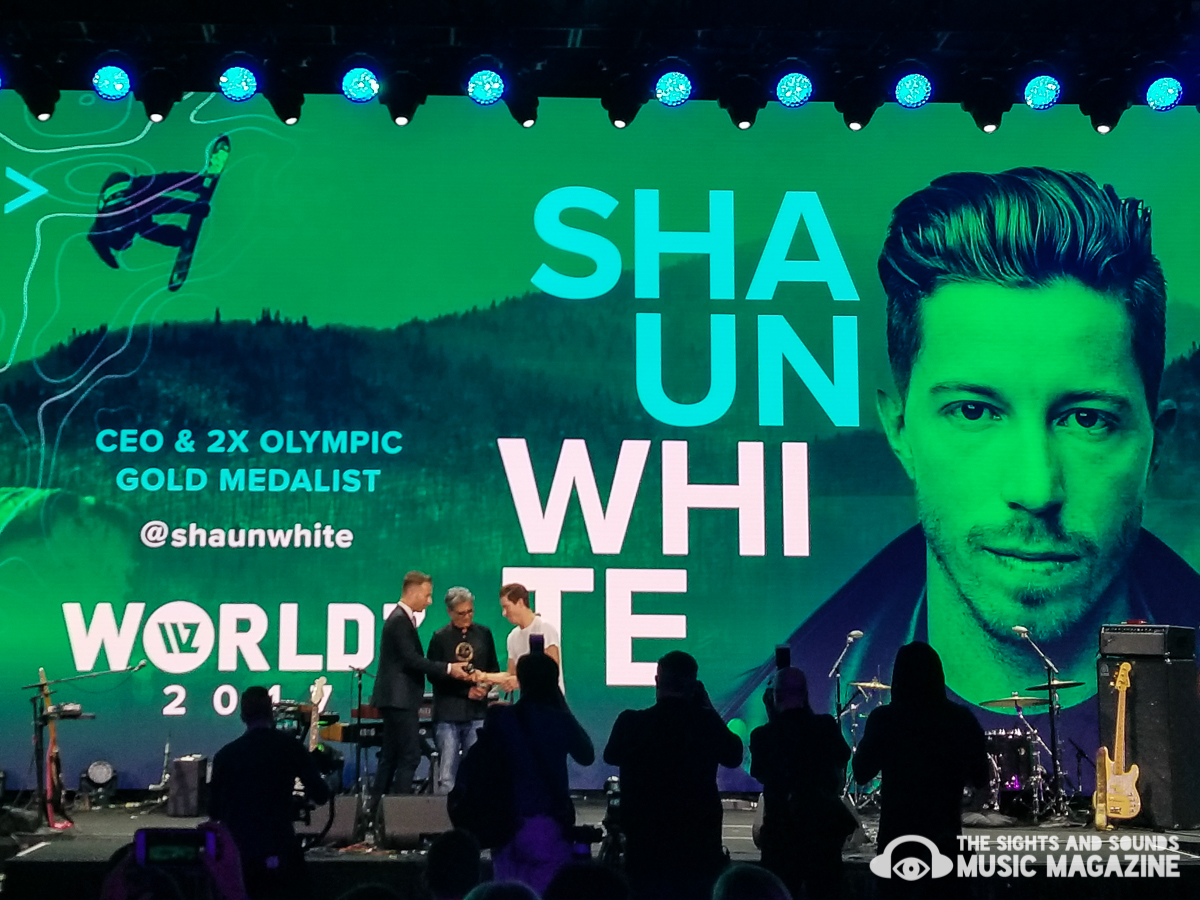 Worlds collided on stage as the cerebral Deepak handed the two-time Olympic gold medalist the highest honor at WORLDZ.

To see two titans in their respective fields come together to move culture forward is a magical thing. 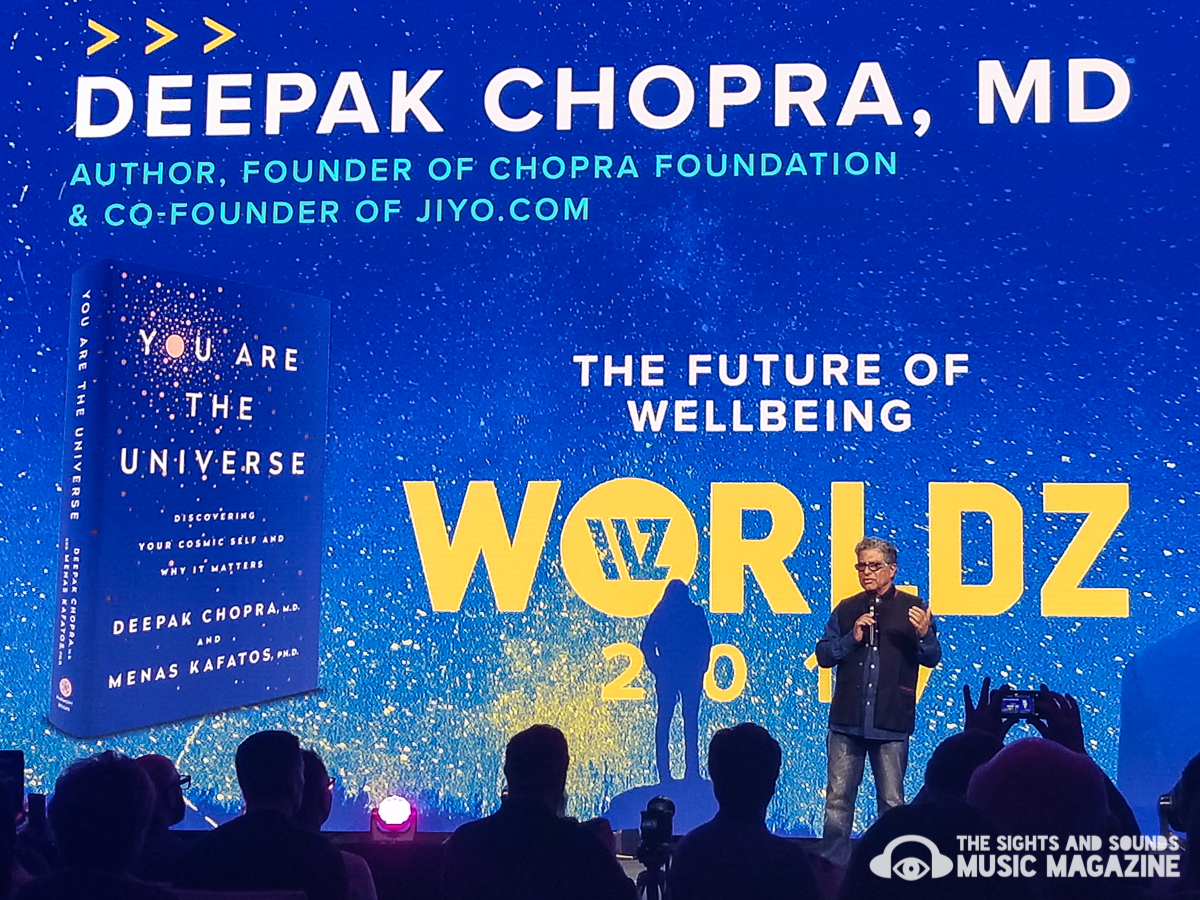 “You are the Universe looking back at itself through a human nervous system.”

The man commands attention and focus. How can you not hang on his every word?

If you haven’t seen him speak, do so immediately. 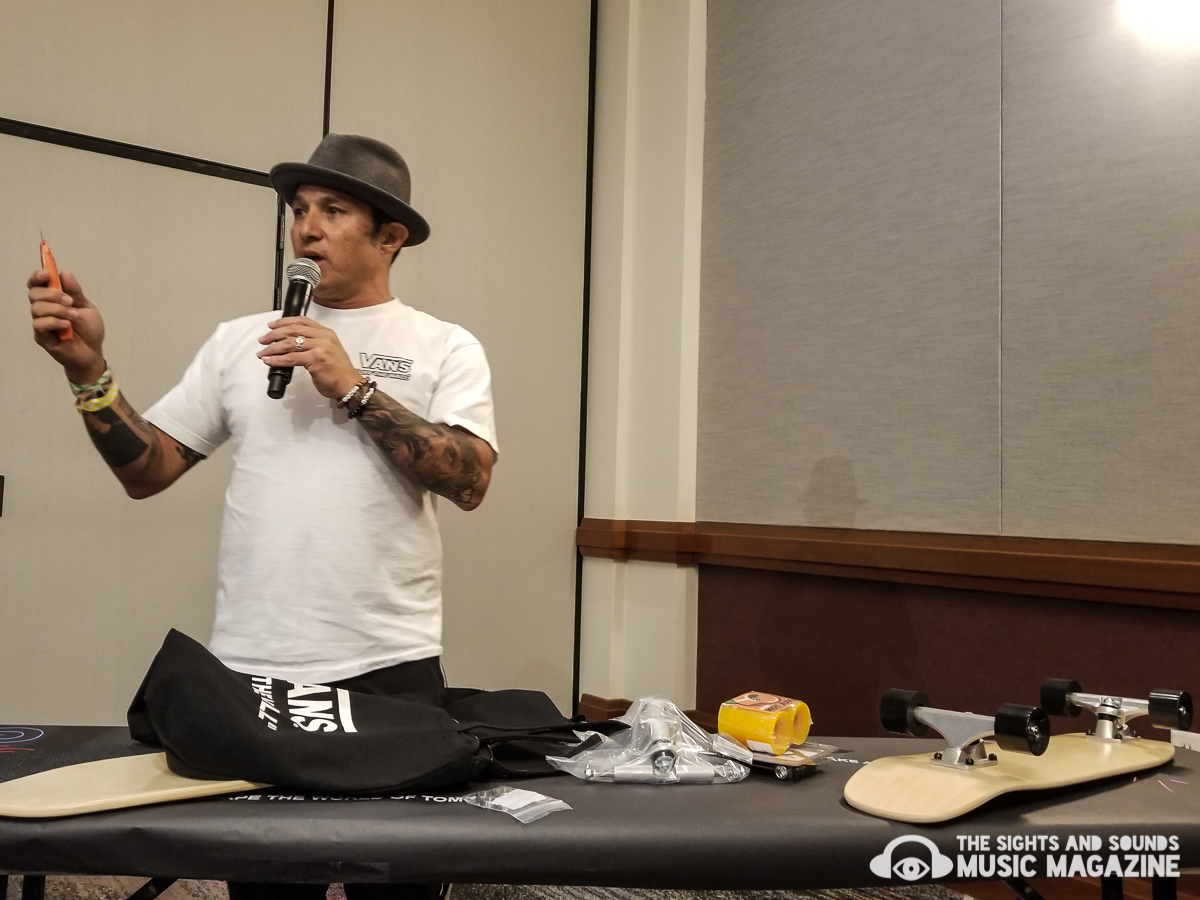 2. Building my own skateboard with Christian Hosoi and VANS.

Hands down the most exciting Master Class at WORLDZ 2017: How VANS takes brand-tainment to new heights.

Sounds a little dull if you’re not in the industry-speak, but it all boils down to creating memorable and lasting customer experiences. 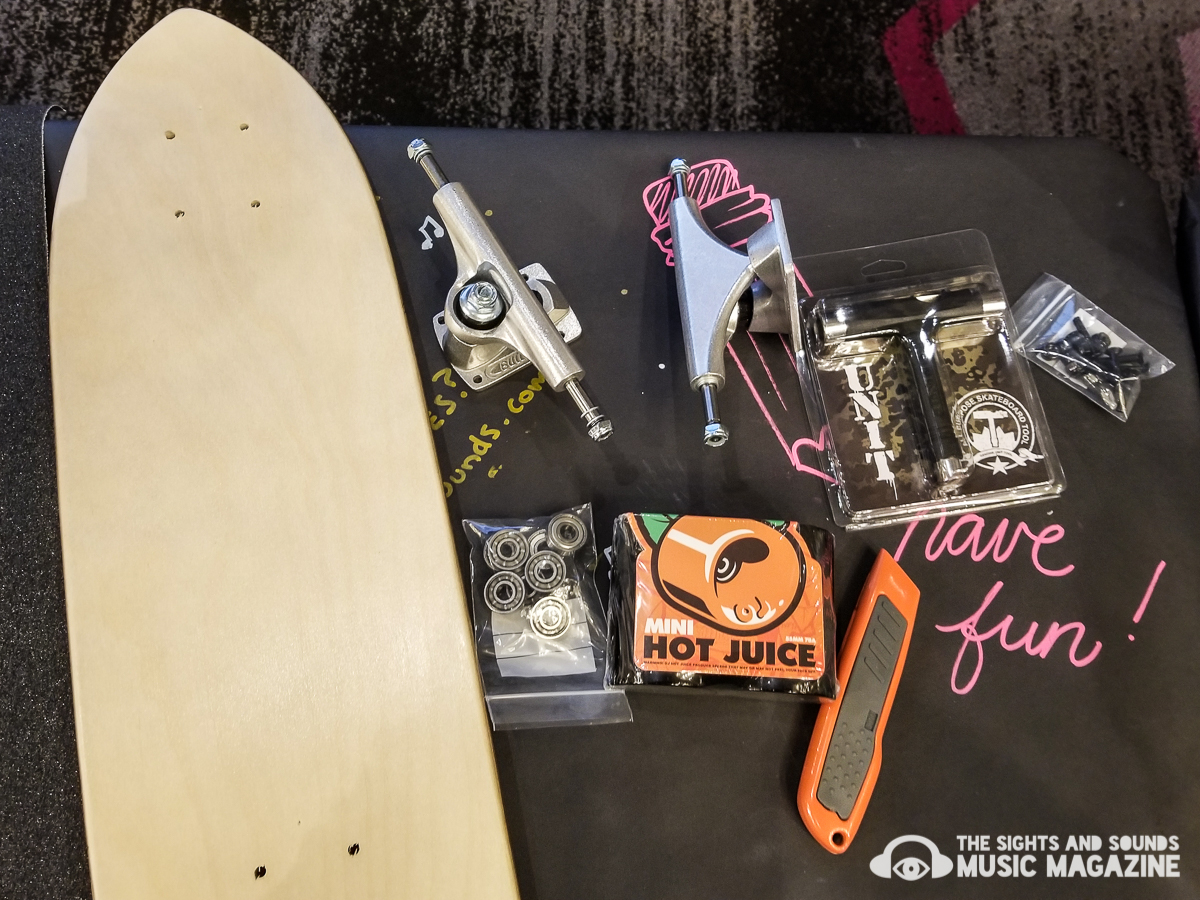 And VANS practices what they preach, as we were each given our own custom skateboard to build, taught by none other than professional rider, Christian Hosoi. 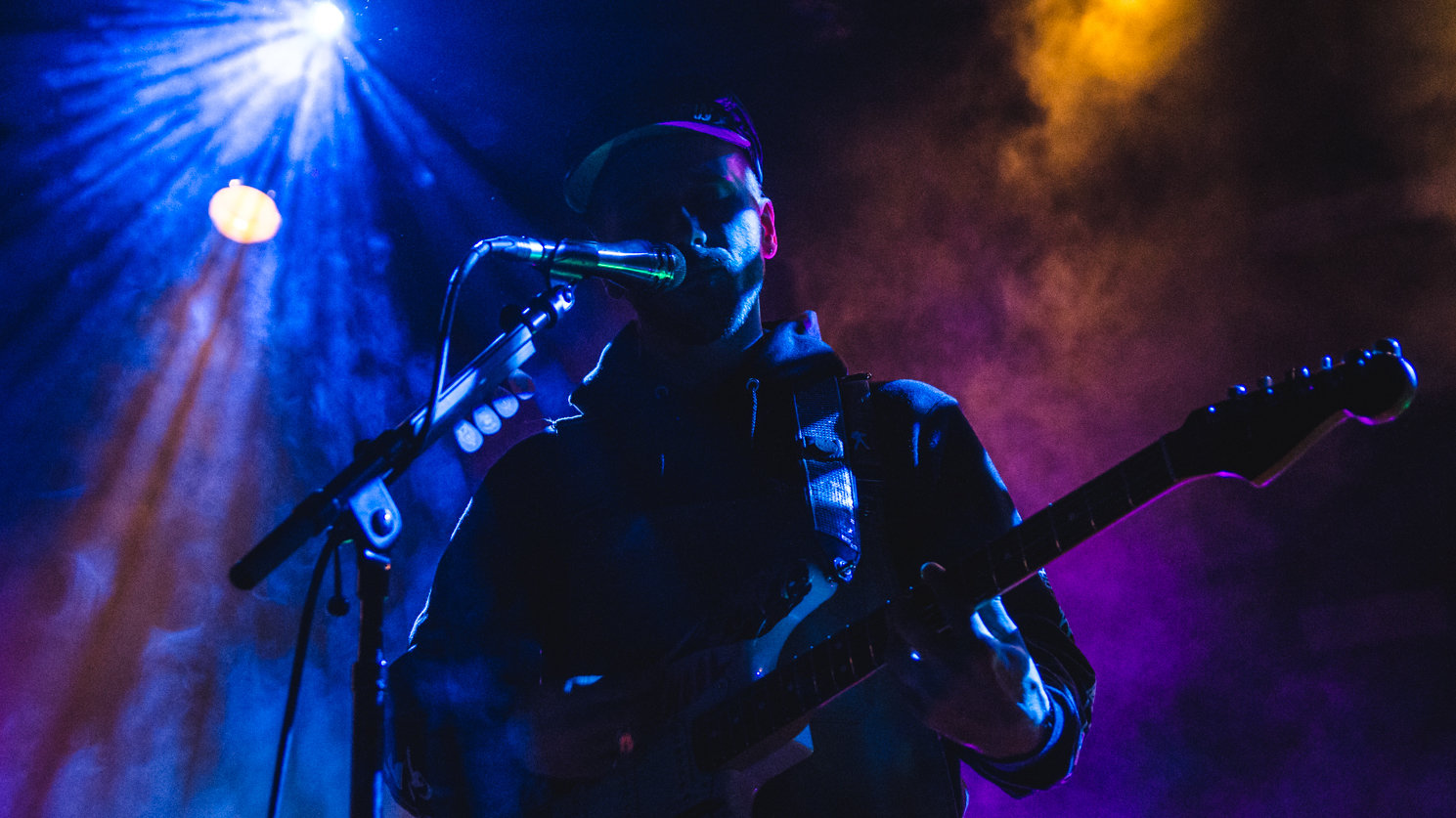 1. Meeting and then watching Portugal, The Man perform live.

I didn’t quite fanboy out enough to snap a photo (but a certain music magazine is now followed by the band).

Sporting uniquely Pacific Northwestern regalia, the Lords Of Portland surprised the closing ceremony crowd with a short jaunt through their latest hits, including:

Check out the WORLDZ 2017 recap video below

for a glimpse into the inspiration and insight gleamed from the 2-day conference.