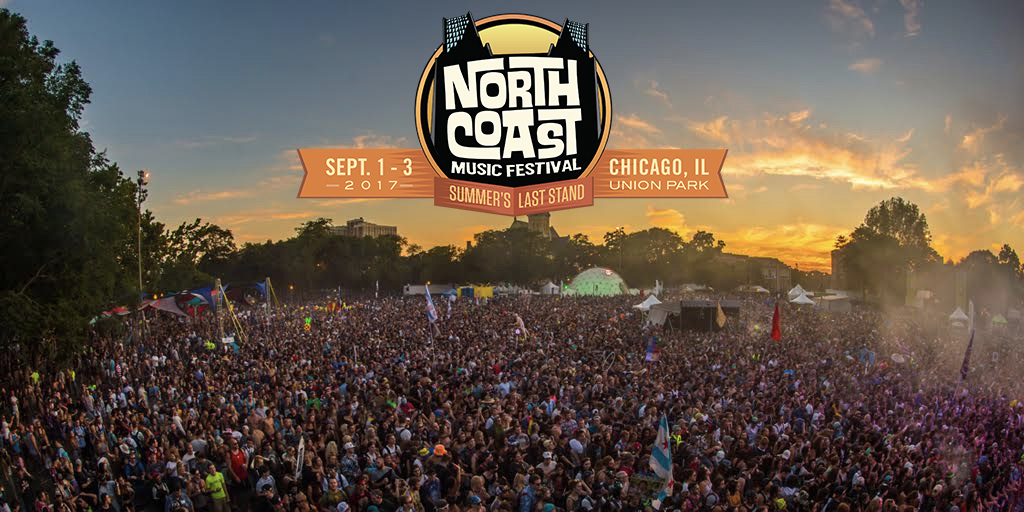 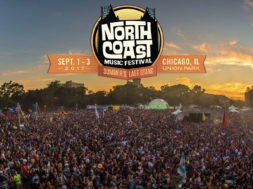 It must be your lucky day, because we are giving away a pair of 3-day GA tickets!

Featuring one of the most eclectic lineups of the year, NCMF 2017 promises to be a stand out among all the other Chicago festivals.

Make sure you don’t miss out on all 7 ways to enter to win North Coast Music Festival tickets!

North Coast is thrilled to reveal a brand-new stage and more artists to this year’s lineup!

The new stage will feature a variety of Chicago favorites throughout the weekend, with each day dedicated to a specific genre. 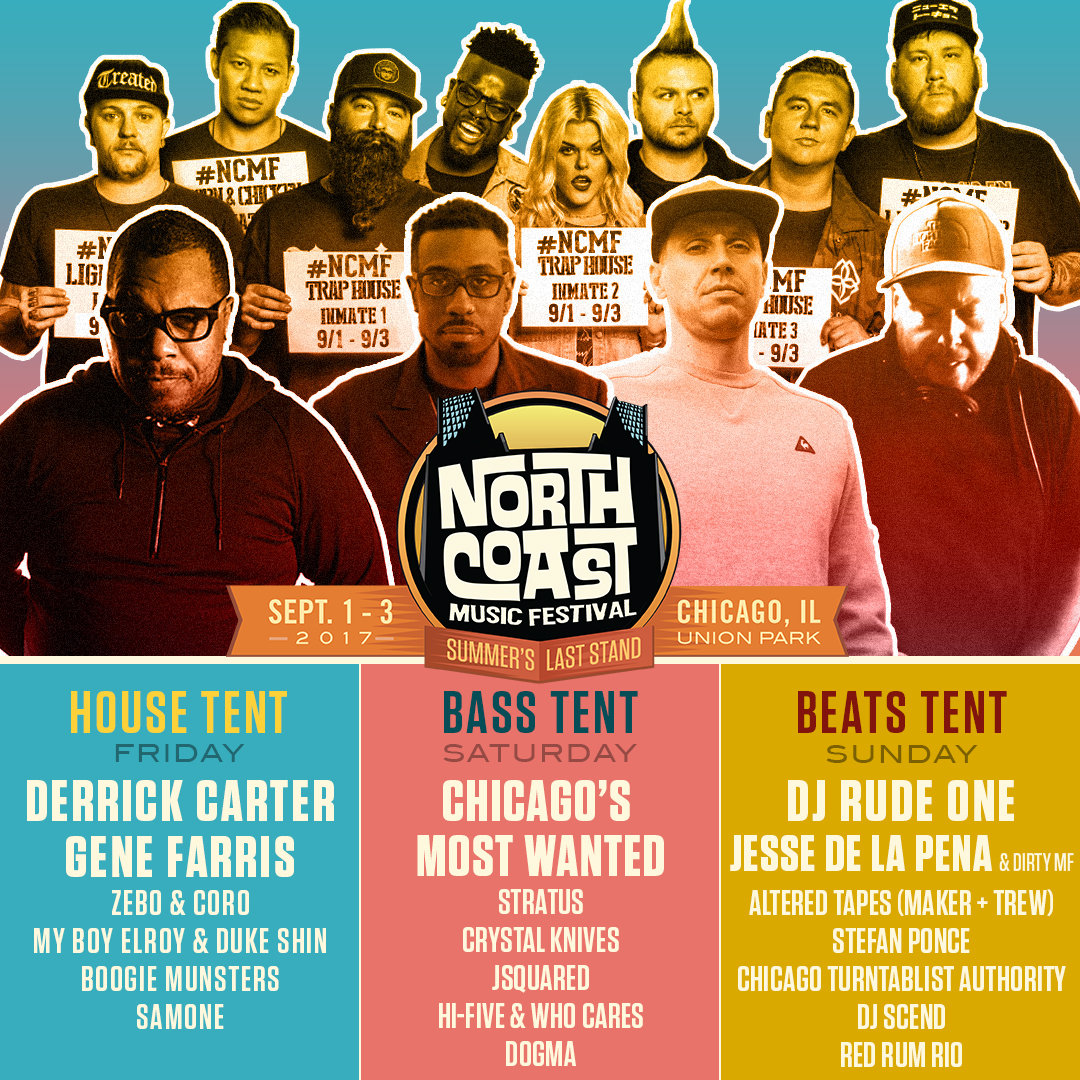 On Friday, house, techno, and disco will dominate with performances from the likes of Derrick Carter and Gene Farris.

Check out the full lineup below. 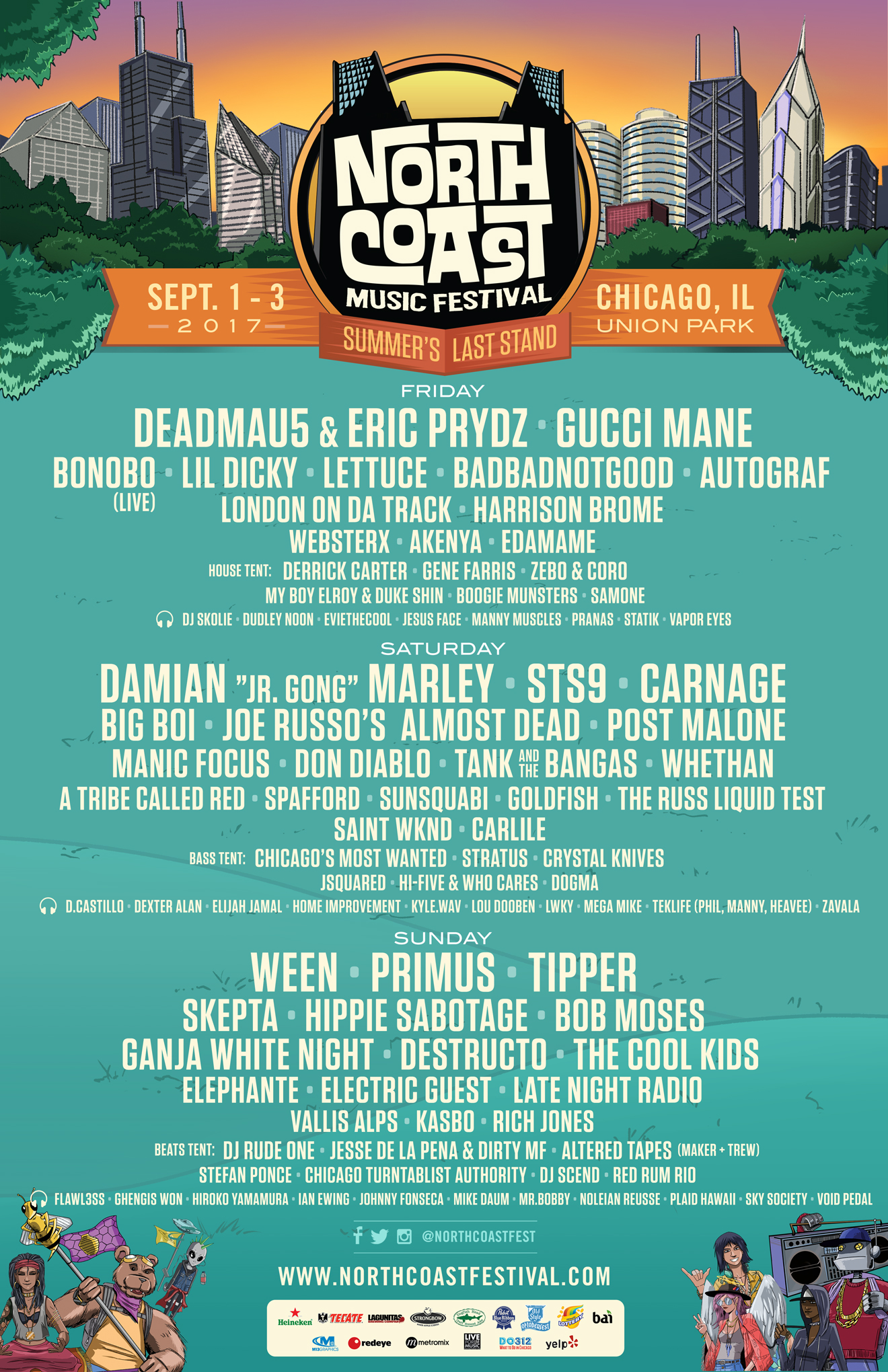