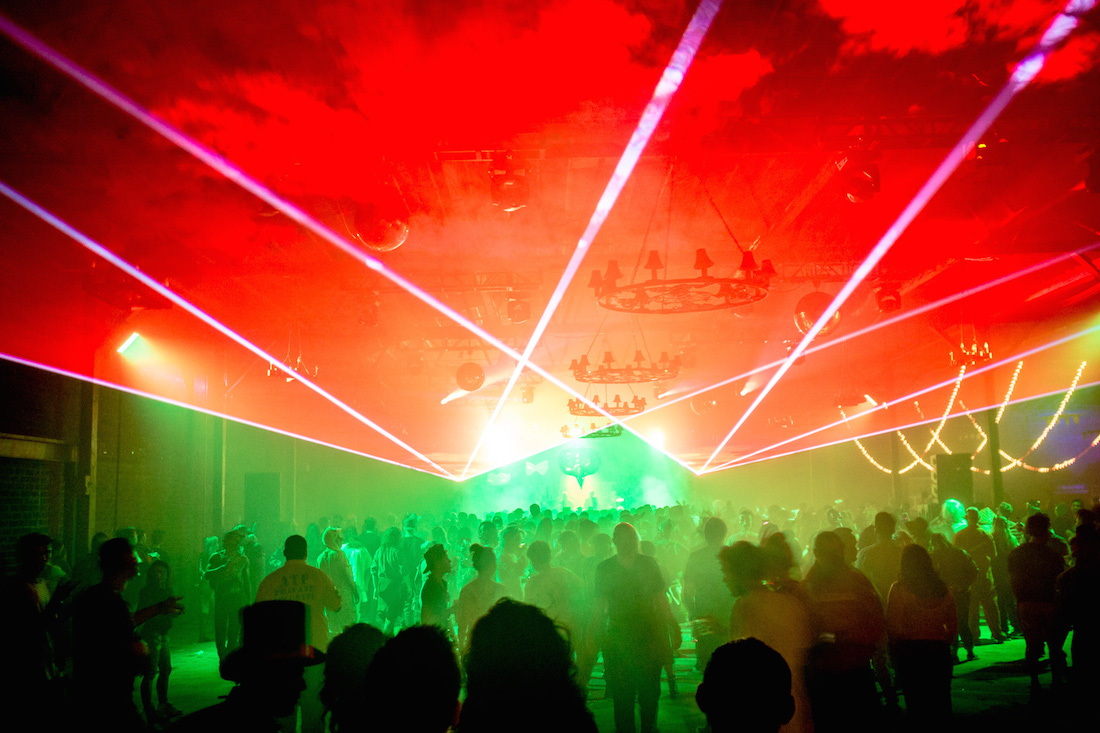 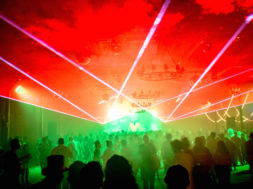 There may be some turmoil surrounding Minimal Effort: All Hallow’s Eve, but the operative word to consider here is effort. Despite the hallowing recent events, these guys were professional in their quick action, honesty, and disclosure.

Halloween weekend gave us an unwanted spook and as a result some attendees shit their pants. But instead of wiping our asses, we went crying to mommy about how Minimal we thought the Effort was to ward off Sheriffs and Fire Marshalls. From the time authorities gave notice about potentially shutting down the event, Minimal Effort gave maximum notice to all attendees on site and promptly throughout social media outlets.

“We are unfortunately being told that we are not allowed to have any more people enter the event due to capacity and safety issues.

We will issue further updates as they come.” – Minimal Effort via Facebook

The outburst of drama that followed traveled fast and without enough explanation. Fingers were pointed at the promoters of the event as though they had any jurisdiction against the law. In Minimal Effort’s Facebook post following the event, they  address the full issue. It was either run the risk of having the entire event shut down, or close the line to remaining patrons outside. “[They] complied, choosing the…lesser of two evils.” See here. 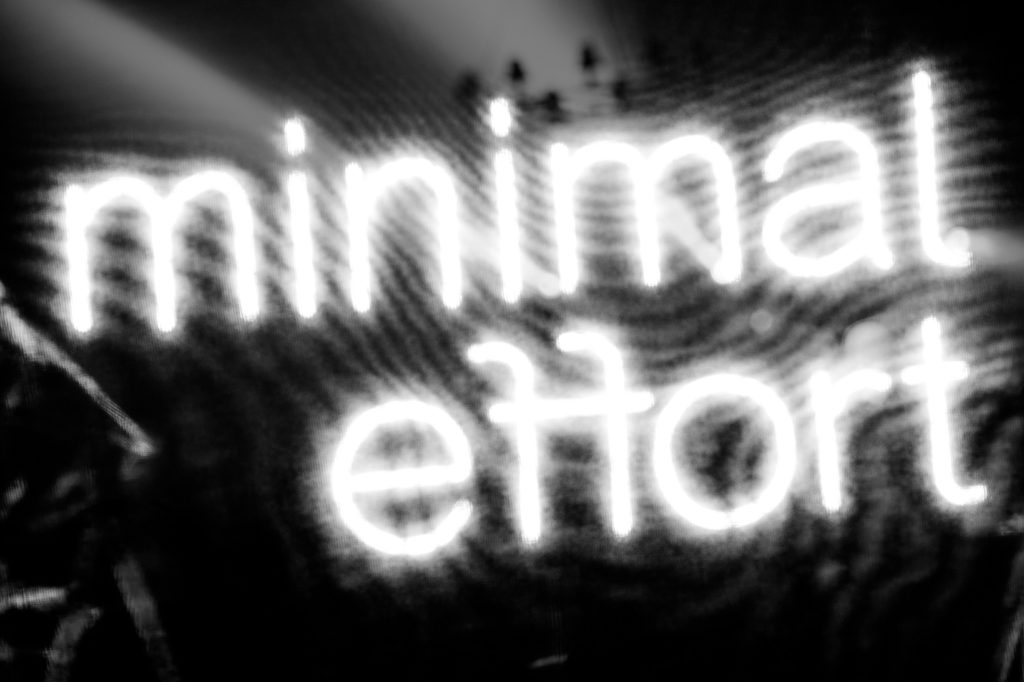 “We understand that this includes people who bought tickets and we are very sorry that we are being forced to shut down the door. All tickets buyers that were unable to enter will be issued full refunds at point of sale.” – Minimal Effort via Facebook

Naturally as ill-words poison the well, a bitter taste is left in mouths of those who didn’t make it in. There’s no good way to put this: they missed out on a dope party. That much is indisputable. Claptone’s Masquerade stage LA debut was flooded with lasers in the thick of classic warehouse shade. Wide open hangar doors brought in chilling October air into a steamy dance floor straight from the outdoor stage. 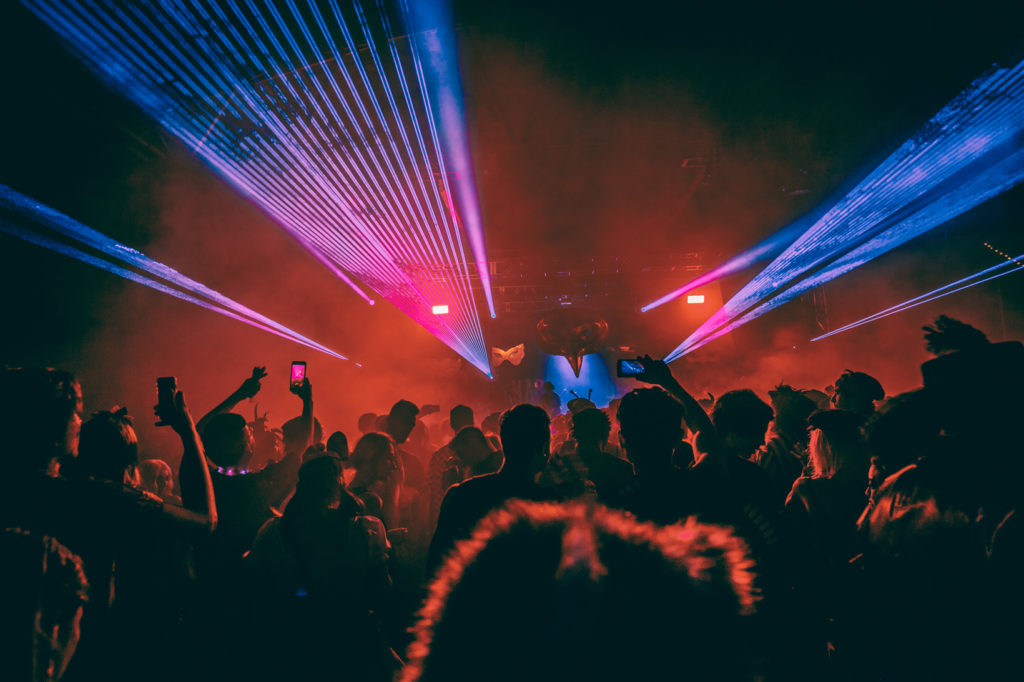 The Dead Garden’s downtempo skyscraper vibe uplifted the spirits. Bloody lamp shades and unbalanced candelabras draped the stage as if to raise the dead through minimal beats and grave-robbing bass of Lee Burridge. The real magic was in the lack of noise pollution between the two stages that were spitting distance apart. To keep this venue would be a major win for it’s close quarters and spacious environments. And by complying with authorities, Minimal Effort made a sound choice. 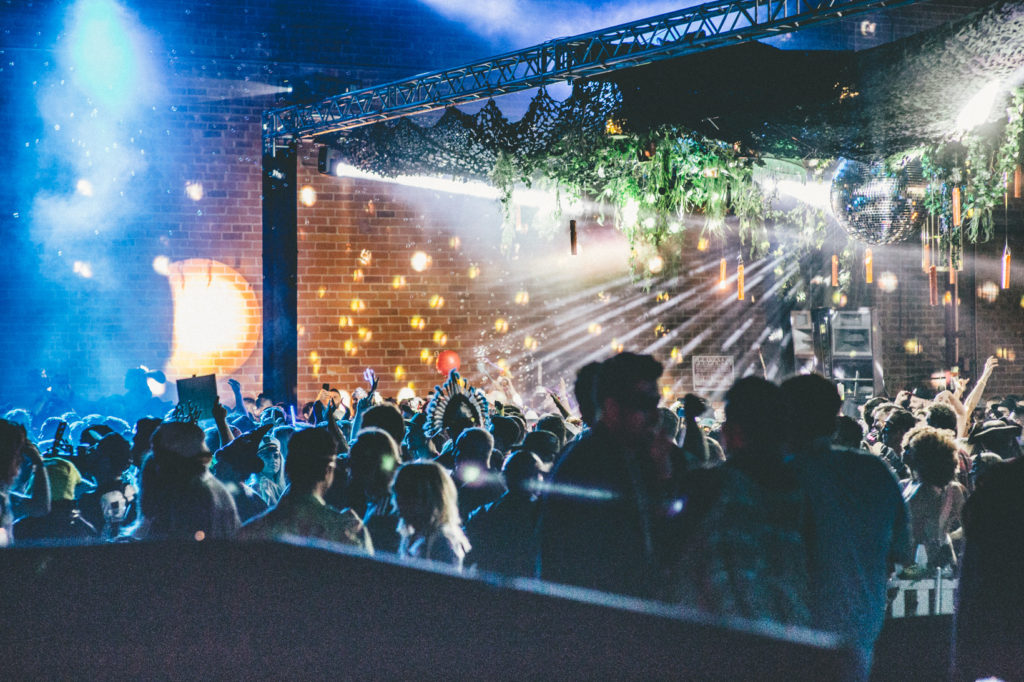 I do not envy the predicament they were faced, but I thank them for being professional, taking accountability for a fault that was not theirs, and for their efforts in righting someone else’s wrong.