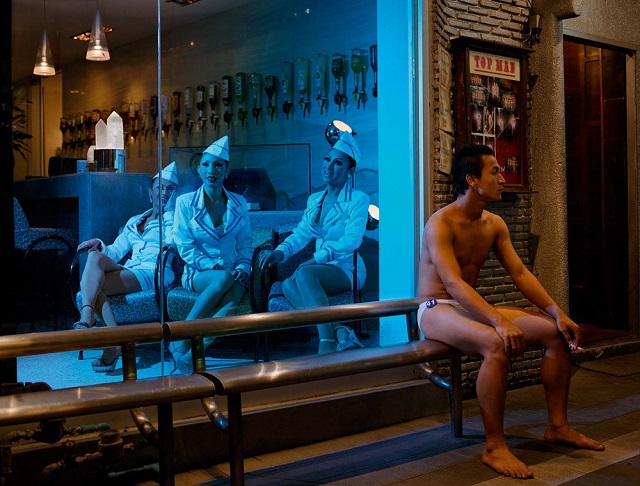 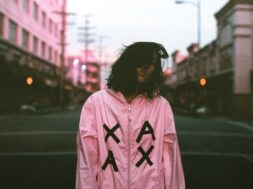 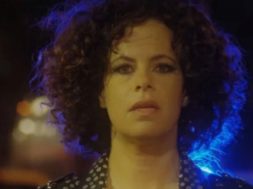 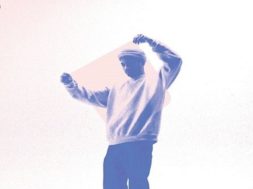 Flip an 8 on its side. Infinity love. A goddamn numerical Hallmark card. I’ll always skate drunkenly back to you. Even if the ice melts. It’s the fucking physics of love. In Vietnam the 8 is lucky. Bastard number, taunting me. Present everywhere, a visual aid for karma. No matter what happens, it’ll all loop back around. A way to keep track of your bits of nothing. Continuity in the chaos. It feels like a trap. 8 is a plastic bag over the head. When I was 7 I chose 74 as that digit I’d answer on untold first dates. Sum me up with that. They couldn’t. Incredulous inclines of their mouth the first sign they’re going to run. God, he’s one of those fucking people. A unique answer for everything.

I remember seeing it, way the fuck out there. Sitting alone, breathing. Having a wank. We only knew so many numbers back then. It seemed a crowded field, that set of integers below the drinking age. Everyone attempting individuality within a limited set. Damnit, Elijah grabbed 17, it’s 6 then for me. Fuck, even in 2nd grade I was disassociated. Beating my own drum marooned on the island of a number that made me feel safe. 74 is a peaceful number. It’s a fucking pacifist. No matter how you write it, no part of it points at another. It never says en guarde. Its limbs aren’t shivs. It’s never running up behind you, capturing your cranium with a sack. Trapping you in its reality. It always ends shooting off into space.

I be hurt and we just think here
It feels just like
We’re going loops again
Play the part, swallow all

Loops. run.back.to.me. Continuity.til.death.do.us.part. It’s lifeblood. For everyone. I don’t mind being in a sea of numbers. You, the 7. You, the 12. You, the 27 [a unique one]. But I’m a 74. And you’re all under 20s beating your war cries on the Lower East Side. It’s such a goddamn trek to get to you. Been living in the Baghdad of my heart since Saddaam was still kicking. Still, I did it, at one time. I climbed the Himalayas of the 50s and 40s. I paid a sherpa with a university degree who laid me down on a couch that stabbed my spine. Unearthed some goddamn 30 odd chakras. Or feelings. Some healing shit. All I know is it felt like 25 years of struggle. All for the way through the icypoles of my mind. So I could use the single digits that’d make up your phone number. There in the land of international calling code of 1.

Phone calls. Speaking. All loops. I bashed my head against a Soho payphone, but I still used the small numbers scrawled on a napkin to call my friends. But I forgot my English. All that came out were little gasps of Arabic, Pashto, Urdu, and Tagalog. All the languages whispered in my ear on my way to get to you. No Casanova, am I. I’m the afterbirth of Lothario and Bin Laden fucking. My verbs, RPGs. My adjectives, war photos of bloody limbs.

All my problems begin and end in the closed loop of shared human experience. Fucking people, man. It’s not you, it’s me. All that time in a warzone. I forget. I never learned. That life isn’t temporal. That your brother isn’t going to be blown to bits on the way to the market. Your lover won’t take a missile to his handsome mug. Sitting at a cafe. Memorizing the lines of his hand as they disintegrate. Everyone. You, the 9. You, the 4. You, the 3. All the numbers that know each other are charting out your lives with lines that criss-cross. Forever. And I’m the fucking parabola. Throw me into a downward slide and shoot me into the distance, never to be seen again.

0
0   0
previous [INDIE/ELECTRONICA] Who The Hell Is Karma Fields?
next [REMIXES] Garmiani - "Zaza"