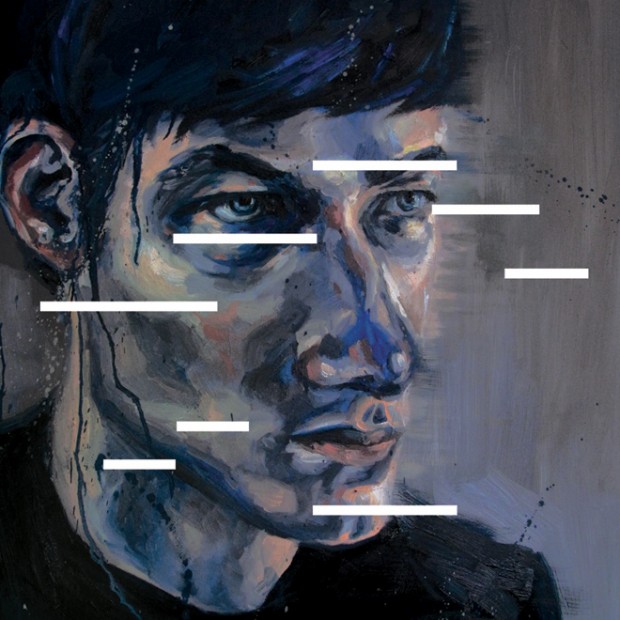 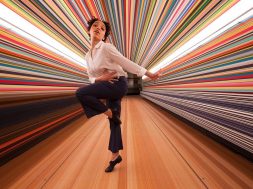 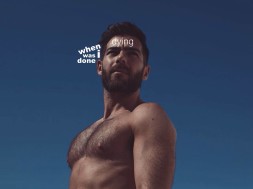 [CHINESE NEW YEAR] REHAB POP: WHEN I WAS DONE DYING 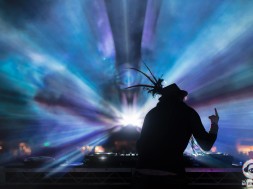 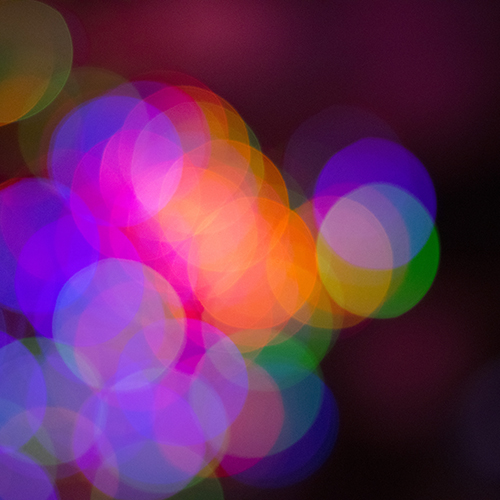 It has been a privilege to write all the way from across the pond for The Sights and Sounds. To end the year, here are some of the best records from Britain and Ireland in 2014, and a few other things I have enjoyed over 2014!

The Top 5 Albums of the Year from Britain and Ireland:

Released in January, I am still transfixed by the alluring beauty, coherence and confidence of Total Strife Forever, the exceptional début from William Doyle a.k.a East India Youth. Shards of sound hypnotize and stun, while muscular techno and desperate vocals cause palpitations for reasons on either end of the emotional spectrum. This is music that truly controls the heart, the hips and the mind – danceable, exciting, thought-provoking and hypnotizing right from the mournful piano stabs and cascading synth arpeggios of “Glitter Recession” to the static-laden closer “Total Strife Forever IV”. Paced to perfection, Motorik, Pop, Techno and Ambient all jostle for space on a record, which bursts from the seams in regards to ideas but never loses its way. In turn, Doyle has created not only the standout British and Irish début record of the year but also my record of the year.

So much has been written of FKA Twigs’ LP1 over the past few months that it is now getting difficult to come up with superlatives to describe the record. But it is the intimacy and delicacy of the record that is what is most striking about it. LP1’s production and Twigs’ vocal performance bring the listener as close to Twigs as the muscle fibres that strain, as she dazzles audiences live with impossible choreography, and the blood that pumps around her body through every moment of euphoria, anxiety and rejection that is illuminated so vividly and honestly on this excellent début.

Mica Levi’s Under the Skin OST will be preserved through generations by music and film fans. Why? Because it is arguably the greatest use of music in a motion picture since Stanley Kubrick’s use of Beethoven in A Clockwork Orange. Although Levi’s soundtrack is inherently creepy and perfectly suited for the tone of Jonathan Glazer’s masterpiece, its greatest success lies in its reflection of Scarlett Johansson’s character Laura. With its sharp, scratched strings and skeletal percussion, the soundtrack is truly alien, yet seductive and dangerous much like Glazer’s protagonist. The soundtrack also holds the curiosity of our protagonist to its core. “Love” most strikingly evokes feelings of that most-longed for emotion, while simultaneously feeling distant and unobtainable.

Back in mid-Summer I came upon Adult Jazz while researching new bands I should go see at Beacons Festival (full write-up here). I was immediately enthralled by the playfulness of Adult Jazz’s compositions, and even now at the end of the year, when I return to the record I find it constantly surprising me with new melodies, harmonies and vocal inflections that had previously hidden themselves from my discerning ears. For a full analysis of Gist Is, you can find my long review here. But in short, Gist Is is a marvellously playful début record.

On Present Tense compositions are more intricate and texturally astute than the majority of Wild Beasts’ previous output. With the addition of synthesisers their songwriting was elevated further and showcased Wild Beasts as one of the finest British bands operating today. Synthesisers were cleverly used as a tool to add a plethora of contrasting emotions and at times majesty to tracks, rather than being used as a ham-fisted attempt at being on trend or worse experimenting for the sake of experimentation. Feelings of dread swirl and build on opener “Wanderlust” before parting to give intricate minimalist compositions (“A Dog’s Life”) and gorgeously catchy pop songs (“A Simple Beautiful Truth”). An absolute triumph and at times an embarrassment of riches.

British/ Irish EP of the Year:

A two-way tie between artists who have pushed the boundaries in relatively disparate genres:

The best from the rest (of the world):

The Best 3 Live shows I have seen this year:

[CHINESE NEW YEAR] REHAB POP: WHEN I WAS DONE DYING