What do you do when you have a bad week? Maybe you work out like a fiend, or perhaps you find your solace in the nearest pint of Häagen-Dazs. Or, maybe you just go straight for the vodka and call it a day. But if you’re on this site I’m guessing you are like me, and I get my catharsis by going to dance music events. Last Saturday’s Future Sounds of Egypt 350 in New York City reminded me why.

Future Sound of Egypt is a sub-label of Dutch record company Armada Music, run by trance titans Aly & Fila. The Egyptian duo launched a world tour to celebrate the hallmark of their 300th FSOE radio show. On August 9, FSOE 350 came to Manhattan, the only North American spot on the entire schedule. The lineup featured trance veterans Max Graham, Eco, Arctic Moon vs. Bryan Kearney, Andy Moor vs. Lange, Solarstone, and Orjan Neilson. The night closed, of course, with Aly & Fila alongside John O’Callaghan.

FSOE 350 took place at Hammerstein Ballroom, a converted opera house in Midtown West at the Manhattan Center Studios. It’s far from the hippest venue for a show, but its rich history quantified in years and qualified by the legends who have graced its stage make the dank, dark theater a place to fondly appreciate. And with a 3,500 capacity, there’s usually enough room to dance and do your thing without feeling like you’re in getting smashed in an aggressive mosh pit (*ahem*, Pacha). 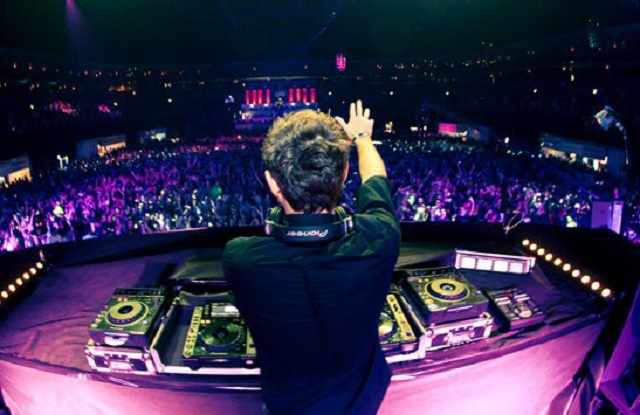 Stepping inside, I immediately felt a surge of excitement knowing I was going to spend the next six hours forgetting the troubles of the prior week and getting lost in total trance heaven. I arrived in time to catch the second half of Andy Moor. His original track “Love Again” to this day is on my personal life soundtrack. Though he didn’t drop that particular tune, I was happy enough to catch him in person for the first time. His set alongside Lange was energizing and fitting, seeing as the two recently collaborated on a new track called “Top of the World,” which may be one of my new favorite trance songs of the moment…if not ever. 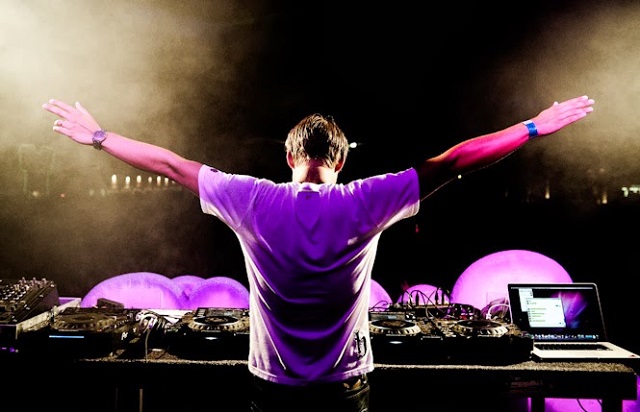 After his set with Lange, Arctic Moon vs. Bryan Kearney played some solid 138. I’m admittedly a sucker for euphoric, melodic trance so it was a bit hard-style for my taste, but the crowd’s energy soared and brought us all to the right place. 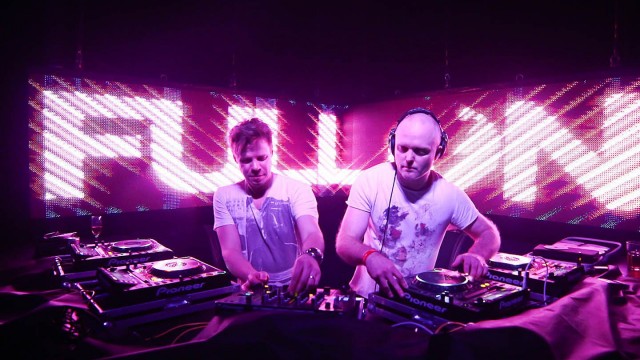 The man who really did it for me was Solarstone. I wasn’t familiar with the Welsh-DJ prior to the evening, but I walked away an awe-struck trance pupil. He opened with an absolutely perfect rendition of London Grammar’s “Wasting my Young Years”, a chilling juxtaposition to the pounding energy of Arctic Moon and Kearney. There was something in the lyrics that stopped me in my tracks; for the first time in a week, I let my mind go still amidst the stress of work, finances, relationships and all the other things that plague us twenty-somethings. As the song picked up in pace, I let my worries dissolve and I became immersed in the music in a way that only trance can provide.

For the next hour, Solarstone took us on an emotional roller-coaster of melodic trance much in the way of an Above & Beyond set. London Grammar’s vocals faded into the beats of “Solarcoaster”, and just when you thought you were amped up on 136bpm, he tugged at your heartstrings with a sudden piano interlude and the haunting vocals of “Heart Of Stone” by iKo. And then yet again, the pace picks up with Solarstone’s uncanny ability to take sad (and really rather depressing) top lines and make them powerfully melodic and beautifully uplifting.

That’s when I realized why I love trance so much. Trance invokes emotion. It allows you to feel. And often times, deep feelings will surface. That’s ok- fucking let them! Our society tends to make people feel weak for having emotion; it encourages us to suppress sadness, anger, frustration, even love. But as “Like a Waterfall” blared through the theater, I too let my emotions flow as I looked around at the thousands of people surrounding me, dancing, throwing their hands in the air, and knew I wasn’t alone. 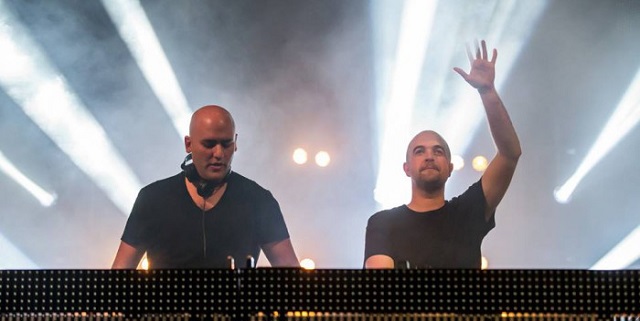 The night carried on with an always stellar performance by Orjan Neilson and a spectacular closing by Aly & Fila, who dropped fan favorites such as “We Control The Sunlight” and “Eye to Eye”, the chosen anthem of FSOE 350. My friends and I left at 4am, exhausted and spent, but grinning ear to ear.

I want to be able to express my love for trance without being attacked for it. I appreciate the whole “Fuck Genres, Let’s Dance!” thing, but let’s be honest, we appreciate different genres because they resonate with different personalities and interests. I’ll probably never understand what’s so great about some other genres, just like I’ll probably never know what’s going on in a football game aside from big dudes running around trying to make something called a touchdown. I have total respect for anyone who is impassioned by their favorite genre or football, or whatever, but it’s just not my thing. And I don’t expect trance to be everyone else’s thing, either.

Think about it- what’s the main reason we love this music? Because everyone who experiences a show or festival walks away amazed that among strangers, of all walks of life, age, race, and religion, under one roof suddenly blend together as one, to the principles of peace, love, unity and respect. When people say they go to shows to escape reality, I think they have it backwards. Dance music doesn’t take you away from life; it reminds you what life is about. The rest is just distraction.

Trance starts with a heartbeat. With anywhere from 130-150 bpm, the music is literally measured in the same tempo as your heart when you’re dancing. So next time you’re feeling down, or feeling happy, or feeling anything, replay FSOE 350 and remember that music is what emotions sound like.

For other FSOE tour locations/dates, check out their FB Page.