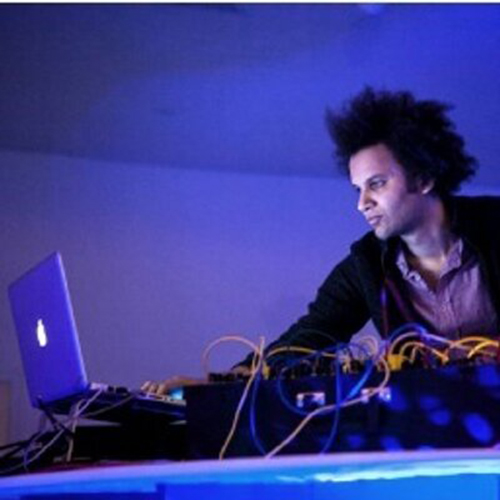 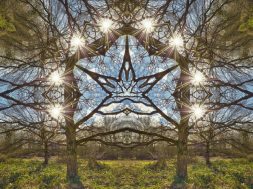 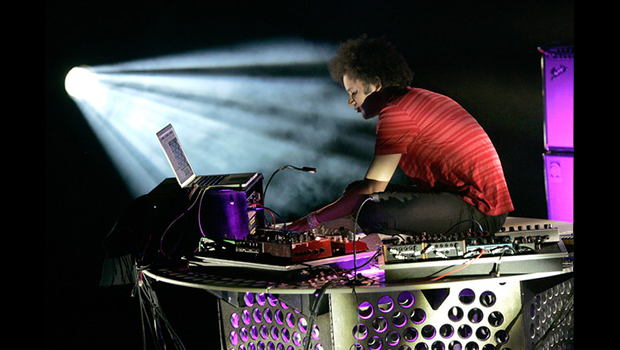 Movement creates movement. Inertia. I keep moving because I’m moving, and because at this point it takes less energy than slowing down. Those bruising strides one through one thousand, man, they drilled mine shafts deep enough to swallow the light and the sound and the world and all thinking. But I feared losing inertia: in a moment of vulnerability I admitted my terror at thinking after I died I would be forgotten. This thought terrified me into action, into never doing anything that would be forgotten. With each lengthened stride I gathered inertia by the truckload. And the movement became easier. In a restricted tube with only two open ends, the movement of particles creates a vacuum behind it, pulling along those in its wake; movement creates movement. Whether or not you consent, movement sweeps you away in unexpected complexity.

Hive1, the new album by Tyondai Braxton, is an austere study in *movement*. Movement that survives by the sheer inertia it creates, in the first measure leveling you prostrate but then giving you a raft to stay afloat as the vacuum of each note pulls you through increasingly complex conduits. He earns this inertia by showing us that concepts we tend to think of as antagonistic are actually dialectic: there’s no digital without analogue; there’s no treble without bass; middle ground only emerges because of much further diverged thoughts (and moves according to where those divergent thoughts originate). He earns inertia in Hive1 by promising not to waste our time with unmemorable moments or with silly, flippant ouvres. The result is turbulent music and its antithesis, mildly hummable avante-garde, an albumic (is that a word?) experience that constantly whirrrrrs with judicious and lucid progress.

Movement creates movement: Hive1 represents another line on Braxton’s already-impressive resume. In Hive1 the listener can detect the legacy of art/math-rock band Battles, of which Braxton was the frontman. These influences emerge in moments of perfect contemporary minimalist-ambient virtuosity, taking the sparse and arabesque elements of experimental drone and the improvization of free jazz, and creating mashups, so to speak, with the studied and controlled chaos of avant-garde classical scores. Movement creates movement: for what it’s worth, I think it’s worth noting the familial lineage at play in Hive1, as Tyondai inexorably extends the legacy of his father, the legendary free-jazz artist Anthony Braxton. Some inclinations toward music shine through both discographies, as Braxton the Younger also firmly holds the ability to maintain order in chaotic musical environments. 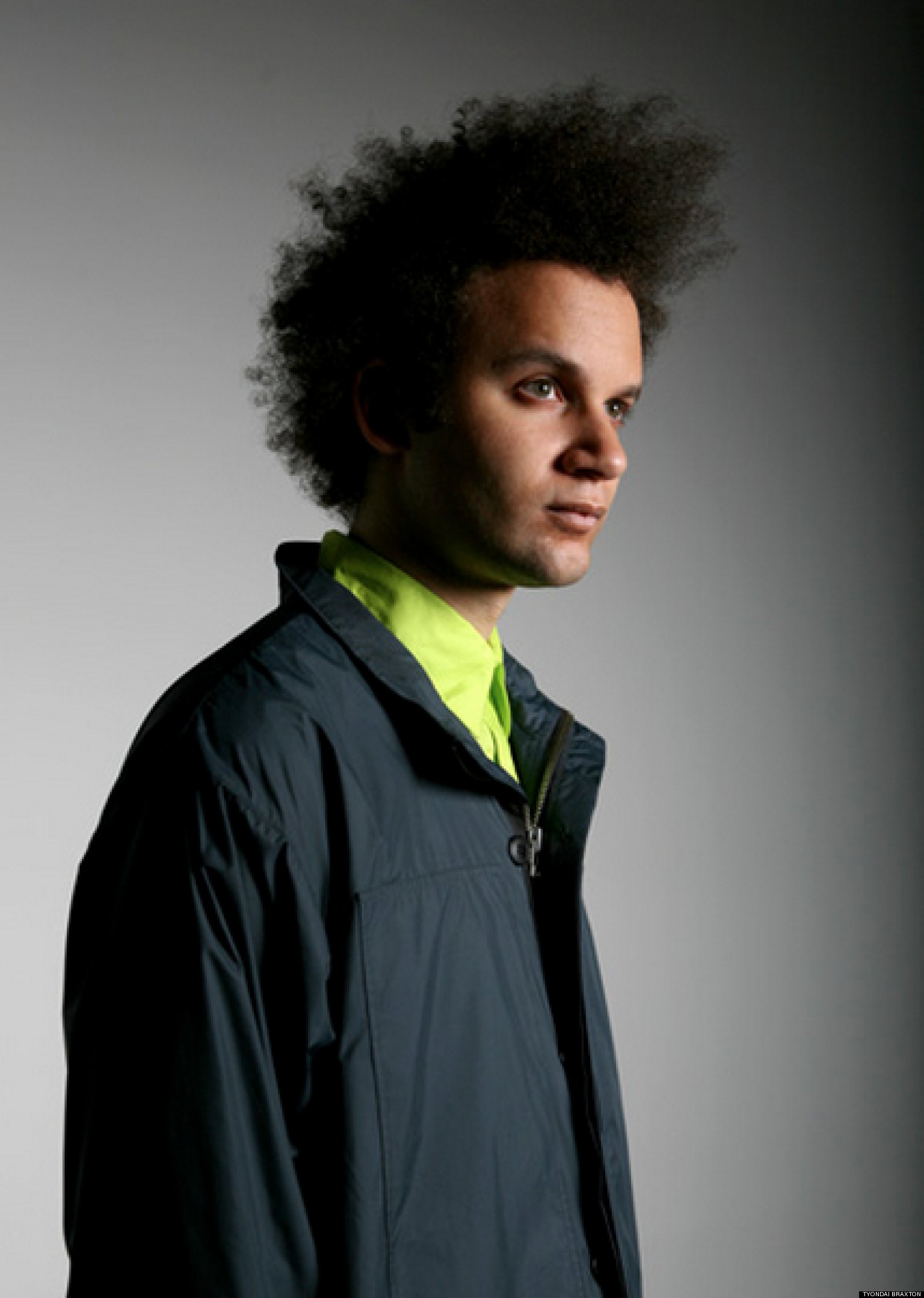 Hive1 is a Nonesuch-released version of Braxton’s “Hive” project. Braxton performed Hive, conceived as a multimedia visual/audio installation, in a number of contexts since 2013. Out of these, the performance at the Guggenheim likely garnered the most attention – due in part to the Guggenheim’s high profile (have I mentioned inertia yet?), but it’s no doubt also because of a stellar delivery. See for yourself in this video:

It has always seemed to me that the most potent tension in music writing is between the scientific frigidity and abstraction of accurate description, and the unfurling depth of wordplay and budding metaphors. It’s at the intersection of these two approaches that new worlds become possible while listening to a new composition, when you finally “get” that the artist captures a particular moment in musical history, but has also provided their own interpretation of it. In Hive1 Braxton dances at these intersections by both creating a sense of physical movement – that conversion of potential energy to kinetic energy – and of reinterpreting the experience of listening; while simultaneously showing both mastery and expansion of the current moment in ambient and minimalist music. Indeed, I wouldn’t be writing this if he didn’t.