The Santa Cruz based artist made some serious moves in 2017 with huge milestones such as performing at Lollapalooza and Outside Lands. Oliver Tree accompanied frequent collaborator Whethan on some of his tour dates and also joined in on a sold out show at the Hollywood Palladium in LA with Louis the Child.

On top of that, Tree has been growing his viral internet presence as he brands himself with his signature bowl cut, his pink sunglasses, and his scooter through his creatively outrageous photos and hilarious videos of ridiculous stunts and random life events which can be seen on his Instagram. 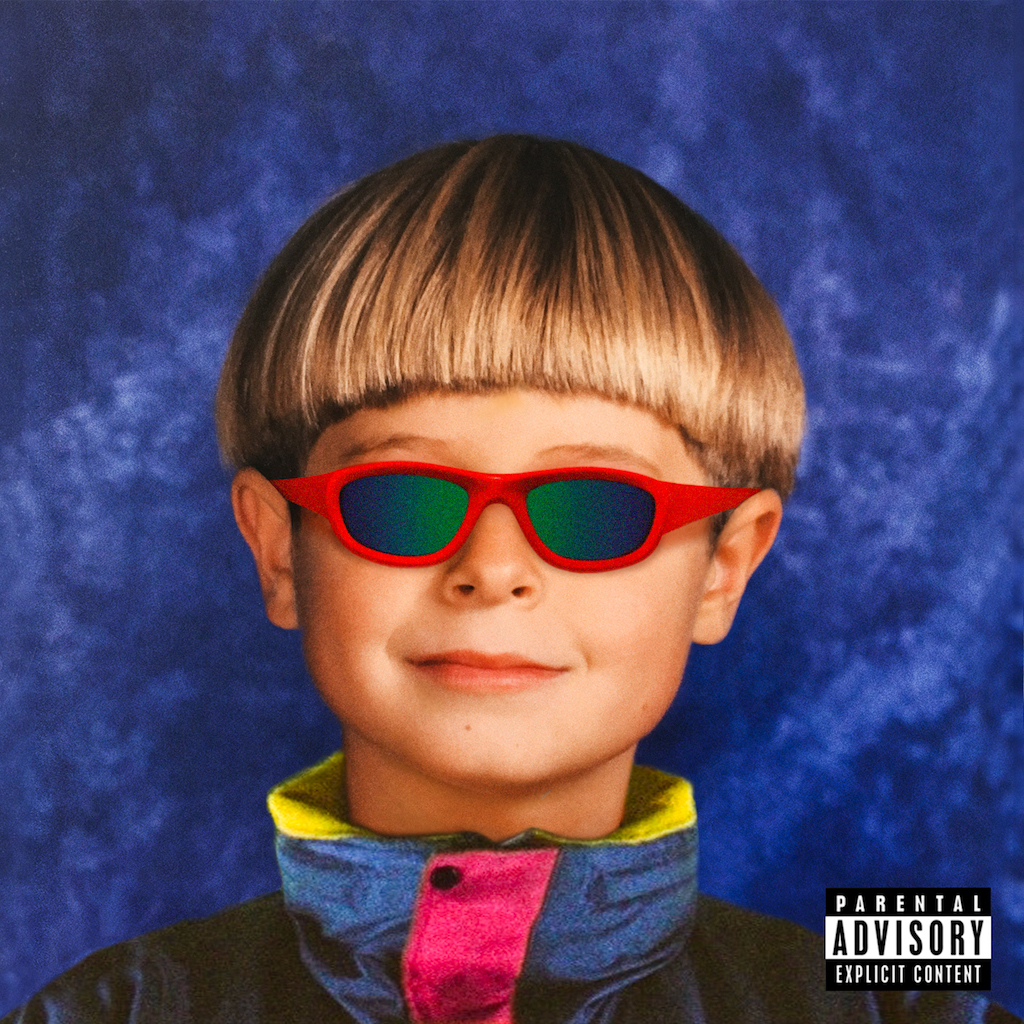 Alien Boy has been a long awaited project for the viral singer/songwriter/internet entertainer, and he is certainly shaking up the music scene with this fun and refreshing 6-track EP. Alien Boy proves to be a unique collection of songs featuring Oliver Tree’s versatile, distinct vocals inflected across different genres, such as electronic, alternative, pop, hip-hop. It’s hard not to find yourself hooked on each songs’ addicting, catchy verses and happy-go-lucky beats.

Oliver Tree demonstrates that he thrives off of taking risks, being himself, and giving absolutely no f*cks! So of course, we wouldn’t expect any thing less extreme for a music video by Oliver Tree. You’ll find the artist with his iconic bowl cut in a wildly exaggerated encounter while preaching the words to “All That” and “Alien Boy”.

Whether you’re completely consumed by the cinematic production of the music video or the catchy beats and verses of the tracks, the music video for “All That” x “Alien Boy” music video is evidence that Oliver Tree is a multi-talented, fresh face in music that everyone should continue to watch out for!

Watch and listen to the track below:

SALES delight with dulcetly-human new single, ‘Off and On’