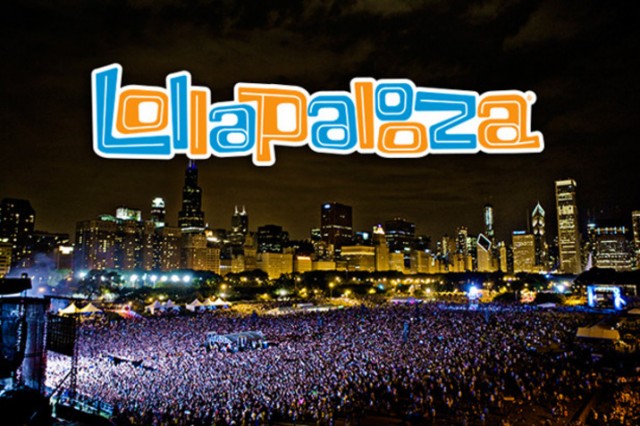 Everyone has been waiting for it, and now it appears as though we may get some insider information on who might be taking the stages in Chicago’s Grant Park for Lollapalooza 2015. Every year we are teased and tickled by seemingly real posters or images of the ‘leaked’ Lolla lineup, and 2015 has been no different. At the beginning of March, a couple different posters appeared online claiming to list the full leak, but were quickly dismissed as fakes by most of the online community: 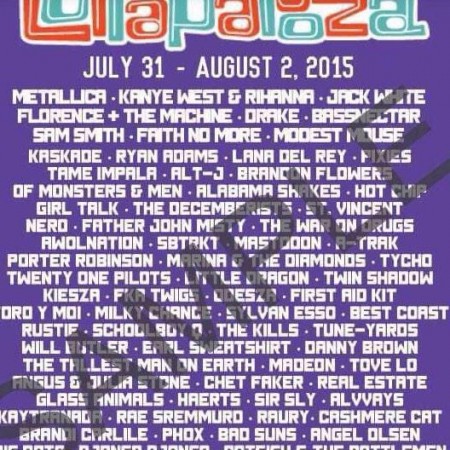 With names such as Kanye, Jack White, Alt-J, Drake, The Strokes and Metallica it’s easy to see why the excitement is almost too much to handle. With this lineup quickly dismissed, it seems, like last year, that we wouldn’t get any special treats from the sneaky insiders. However that may all be coming to end.

Having been partly responsible for the leaks in 2012 and 2013, @thelollaleaker seemed adamant to return in 2015, having posted two tweets early on hinting at the comeback:

The first tweet reference Claude McKay’s “I Shall Return”

. . . To laugh and love and watch with wonder-eyes At golden noon the forest fires burn, Wafting their blue-black smoke to sapphire skies.

While the second references Faith No More’s “We Care Alot”

(and it's a dirty job but someone's gotta do it)

At first reveal, it seems we may get some great news soon.

Now, just 19 hours ago, we have been given our first hints at the leaked Lollapalooza lineup via a series of images which we have begun to decode. See the following images for the possible first 6 artists leaked for Lollapalooza 2015.