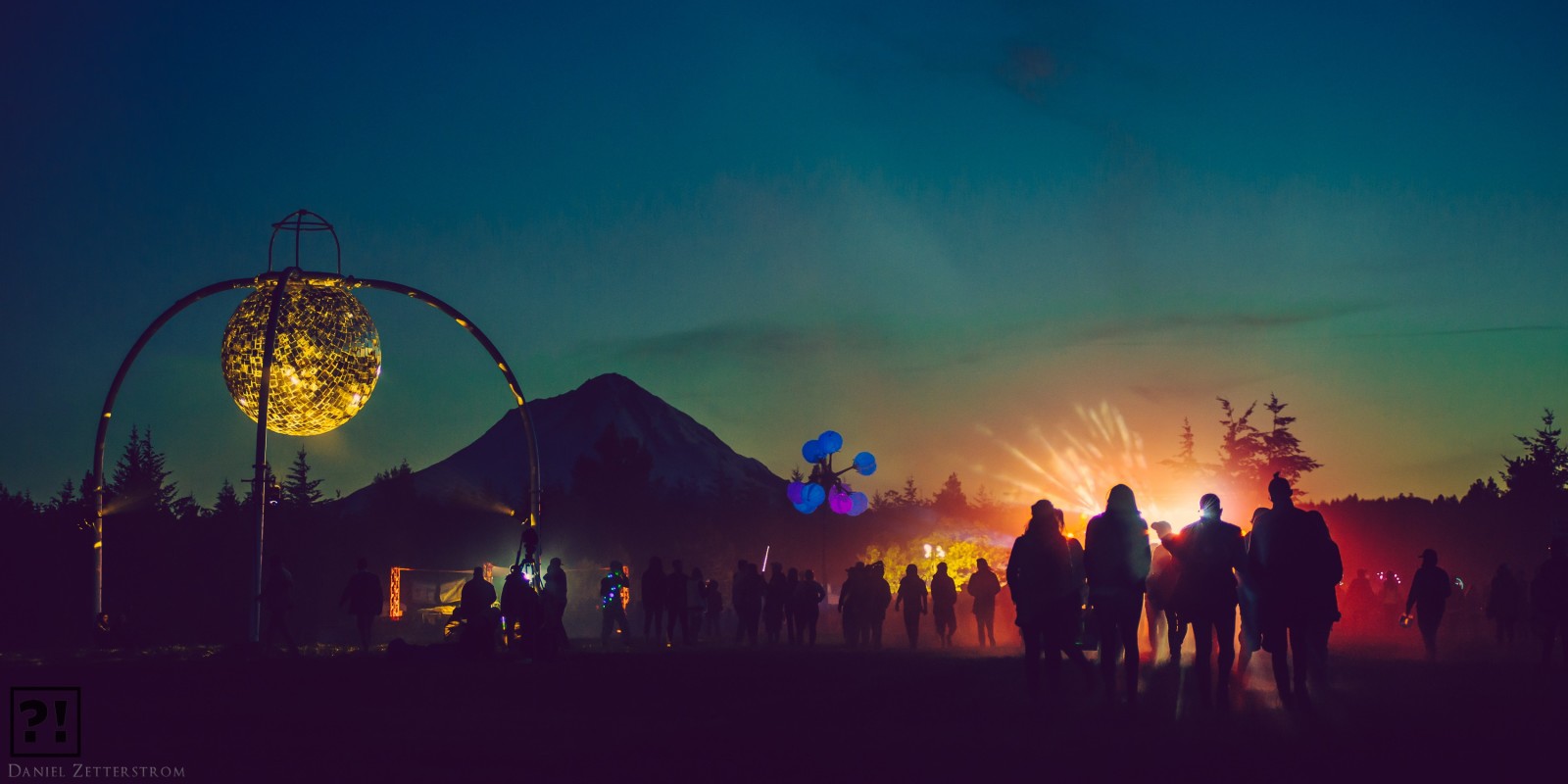 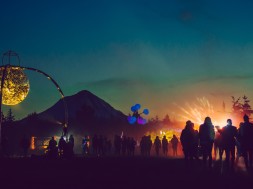 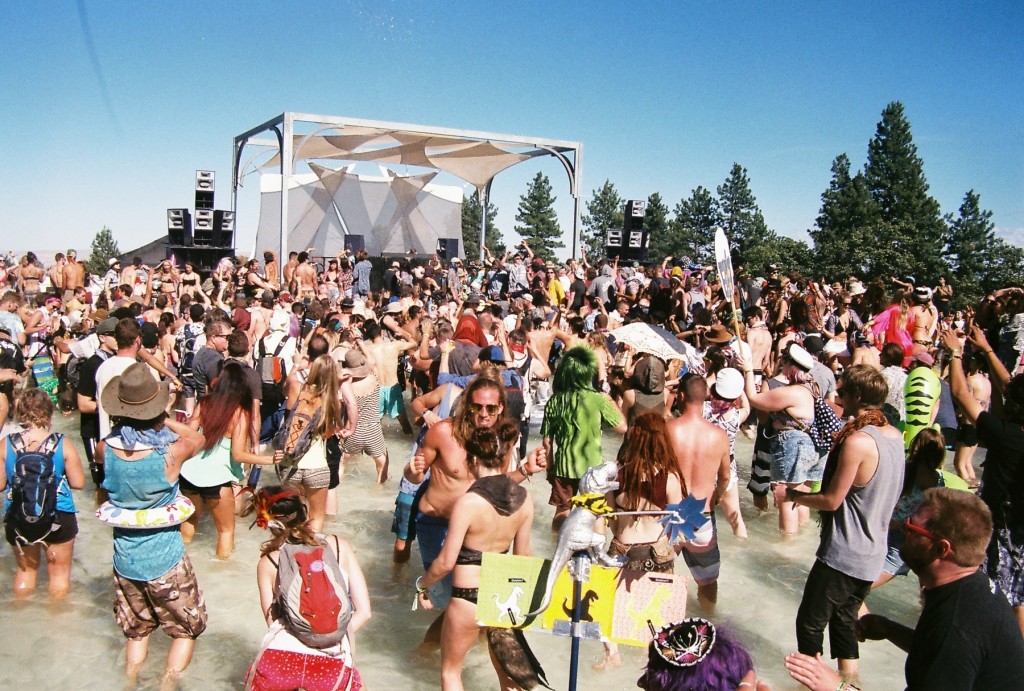 Painstaking festival production levels; a focus on arts and transformation; a connection to the surrounding landscape and the festival community; a killer lineup featuring the likes of Zhu, Cut Copy, and Gramatik. Oh, and a pool! These are just a few of  the distinguishing characteristics making 2017’s What The Festival in Wolf Run Ranch, Oregon one of this summers most anticipated festivals- and it just got even better: as if the the hype could grow any further, more than 50 more acts have been added to the already stacked lineup. Foreign Family Collective rising star Big Wild, funk/bass maestro Manic Focus, and Shambhala sunrise set alum edIT, are making this year’s WTF?! motif of “Come Play With Us” more and more irresistible by the day. I’ve compiled a shortlist of some undercard acts you just can’t miss at this years romp at the ranch (June 16th- 19th. Tickets available here)

I don’t know if poetry driven/south american house/jungle pop was a genre before, but Sofi Tukker sure as hell has found itself a niche market, with their first single, “Drinkee”, nominated for a best dance recording Grammy. Distinguished by their brazilian jungle influence, Sophie’s effortlessly smooth and multilingual vocals, and fiercely strong and sexy lyrics- the NYC duo took a break from their usually relaxing mood for “Greed”, a simmering, screaming diss track coming after a certain reality tv star turned politician’s “ego, ill will, and haircut”.

Brooklyn brass driven funk duo and Chance The Rapper collaborators are relatively new to the scene, but their incorporation of live trumpets and savvy covers of pop, R&B, and Hip Hop alike offer something for just about any festival goer. For an idea of their raw talent and ingenuity, check out their Rythm Roulette, mastering a track sampled from three records selected at random, blindfolded:

Foreign Family Collective darling Jai Wolfs‘ “Indian Summer” was perhaps one of last years festival seasons most emblematic tracks, with features in several festival recaps and even a penultimate feature festival movie flop, XO; but that shouldn’t take away from the producers chops; millions of soundcloud plays, cosigns from Odesza and Skrillex, and a knack for topping HypeMachine charts. This year, Jai has traveled the world, gone on his first solo tour, and released his first EP, Kindred Spirits. Expect the culmination of that energy in his What The Fest set.

Behind the scenes, yet ever present- Girraffage excels on all fronts- be it his ambient, dreamy, sometimes simultaneously trappy original work, or adding his recognizable brand to remixes- Girrafage has impressed the likes of Pitchfork and the FADER. He’s collaborated and toured with the likes of Porter Robinson and XXYYXX, but his solo performances, laden with danceworthy remixes of R&B and Hip Hop hits is not to be missed. Giraffage is a What The Fest alum, so he already has a feel for the crowd and the vibe at WTF?! Expect a killer set from him.

A new addition to the WTF?! lineup, Santa Barbaras’ Big Wild has hit a stride in the last year, releasing incredible singles like “Invincible”, “I Just Wanna”, and “When I Get There”. Big Wild’s original tracks from the Invincible EP are sure to excite the crowd, and if his SnowGlobe set last year was any indicator, this set will get rowdy. Show up early.

Track by track review of Invincible can be found here.

Check out our interview with Big Wild, and some highlights of his SnowGlobe set: