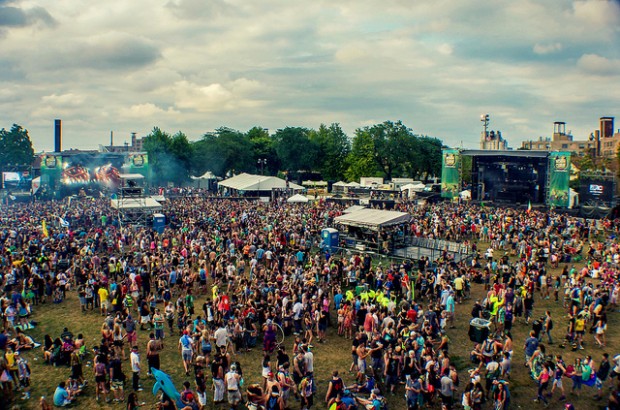 North Coast Music Festival, Chicago’s self-proclaimed “Last Stand” is celebrating it’s 5th anniversary this year as it announces one of the biggest lineups we’ve seen to date. Even as Chicago is still experiencing it’s annual thaw into summer, ‘Coasties’ are already looking to the end of August as NCMF continues to up the game for music festivals in the Midwest. With a lineup that plays favorably to some of the more underrepresented genres in the city, music fans of all kinds will find something to groove to over the weekend of August 29-31.

To make sure the 5th anniversary will be as unforgettable as ever, NCMF has brought in massive talent for the headliners, which includes the massive sounds of Bassnectar, hip-hop legend Snoop Dogg, electronic jam band STS9, and Kid Cudi. Looking further down the lineup, fans will appreciate names such as Little Dragon, Dr. Dog, Slightly Stoopid, and Papadosio who each bring a unique live band experience to the festival. And while NCMF boasts a uniquely eclectic lineup, EDM fans need not worry about being left out as international names such as Alesso, Nicky Romero, Dada Life, Zeds Dead, Adventure Club, Wolfgang Gartner and W&W will be spinning massive sounds all weekend long. North Coast is already stacking up to be one of this summer’s hottest Midwest festivals, and there are still more artists to be announced, so stay tuned.

In the meantime, make sure to check out the full artist release and official teaser trailer below. Tickets and more information can be found via here. 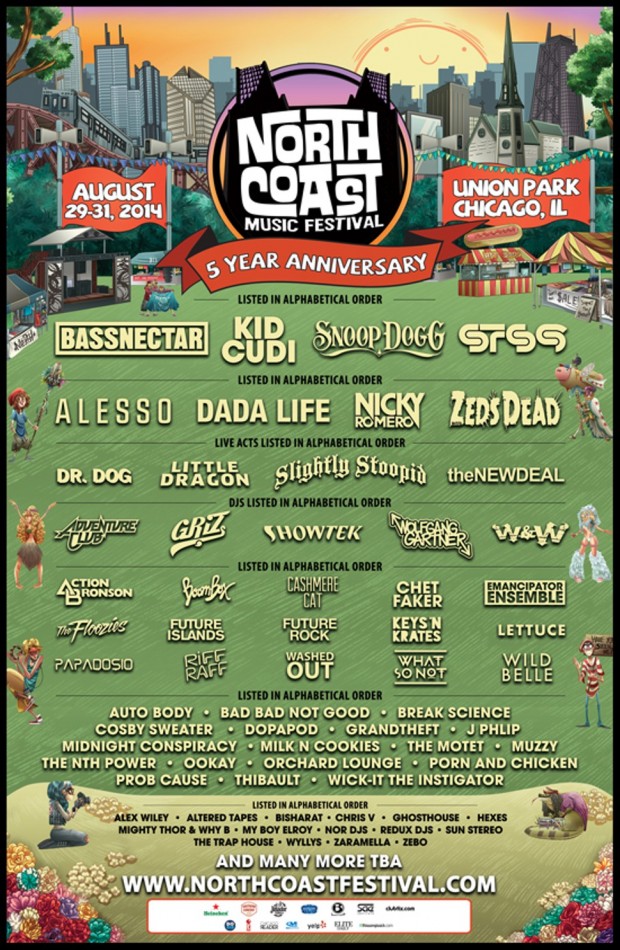