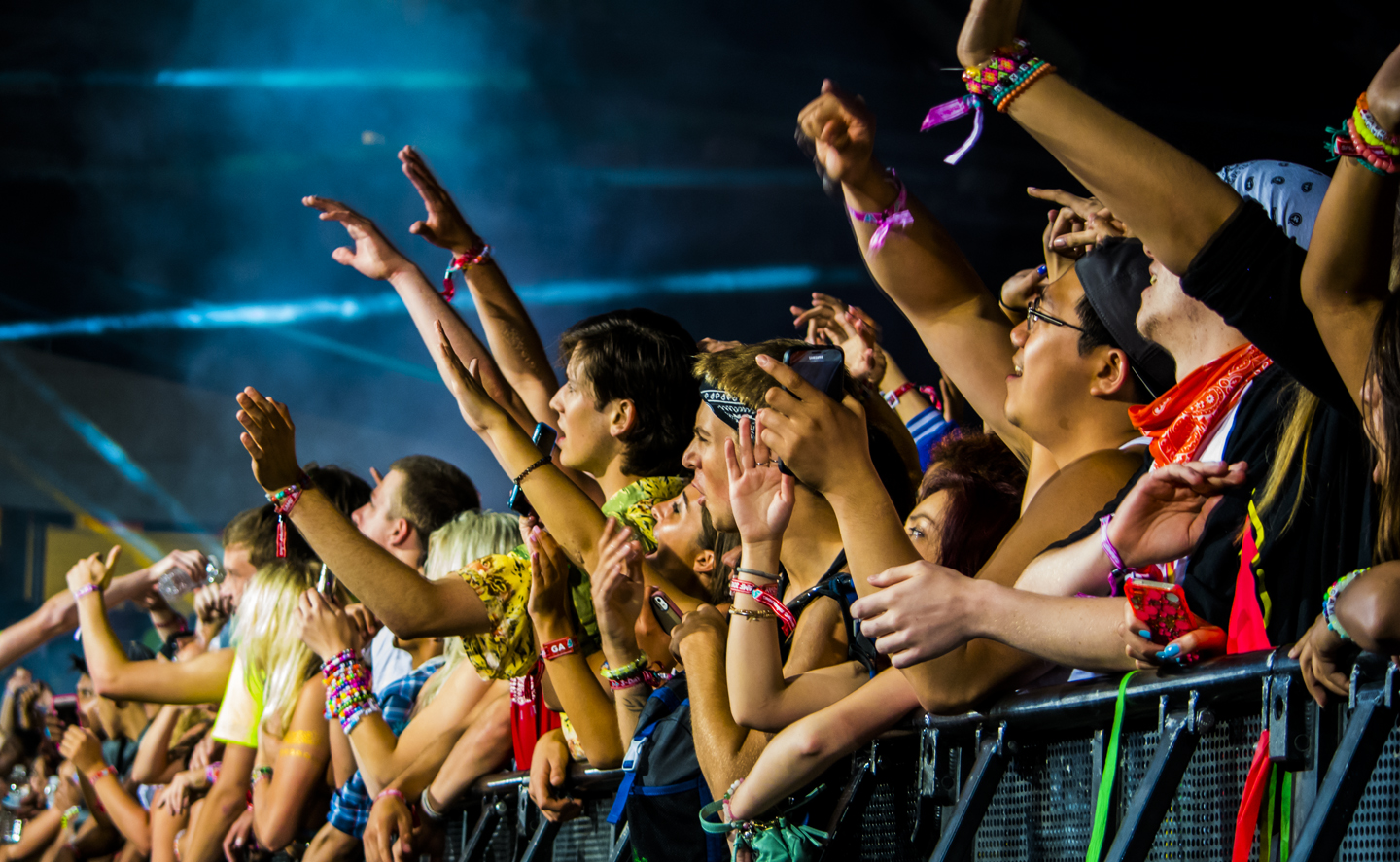 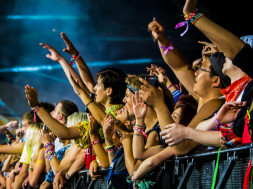 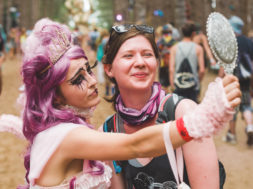 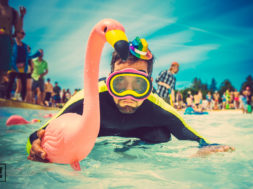 No one will argue that React Presents has put together one of the greatest lineups the summer has to offer for their 5th annual Spring Awakening Music Festival. With multiple headliners every day and genres from across the spectrum, SAMF has reached EDM power levels that rival Ultra Music Festival in Miami. So while there may be competition on which headliner you are going to see there is no doubt you will be seeing at least one artist you love at the end of each night. So we at The Sights and Sounds wanted to give you a look at the local lineup of Spring Awakening, some information that you don’t already know. This way when you look at the schedule you can make an informed decision on which local dj/producer will start your festival engine for the day… oh and don’t forget to grab your tickets HERE!

Home-Town hero duo and co-creators of Chicago’s fastest growing music label: Kitchin Records, these EDM Viking warrior twins have been tearing up every corner of America with their original tunes.

This noble pair of party throwers is most well known for their weekly banger: The Trap House. This party has grown and with it has the fanbase. George and Charles are experts at creating an experience that is not easily forgotten. Run. The. Trap.

Light Em Up gives you, the people the power to determine what genre of music you hear next. Simply download the app and once installed select the color that corresponds with the genre of music you want played next. When you hear the boys announce “LIGHT EM UP”, hold your phone up with your color lit. Whichever color dominates in the crowd dictates the sound. This is the first app of it’s kind and will change the DJ game as we know it.

Avi Sic has proven to be a driving force in today’s club scene. Her versatile and eclectic skills have gained her the attention and respect of the industry’s top talent. a musician first, avi has a true passion for her craft. A knack for making all genres flow seamlessly together, her dj sets remain undefined, in demand, and always hype.

Long time multi-instrumentalist turned electronic dance producer, Patrick Stratton charged into his electronic music venture as Stratus in early 2011 and never looked back. This highly versatile producer has an ever growing arsenal of original productions and remixes that take listeners on a bouncy, energetic, bass-laden aural journey filled with complex melodies, striking chords, and intricate sampling

Antics can be anything and everything… They are blurring the lines between popular styles of music and making their own path in the music industry.

R.O.N.N. (AKA Ron Carroll) has impacted the world musically since the 1990’s with a slew of popular dance floor tunes and hit radio tracks, such as “Lucky Star” with Superfunk, “Wonderfull World” with Axwell & Bob Sinclar, “Good Times” with Alex Kenji and so many more tracks, EP’s and remixes. This has made him a massive success in the House Music industry, with a combined sales of over 9 million singles throughout his entire career and still going full steam ahead. R.O.N.N is skilled Producer, Writer, Vocalist & DJ. Don’t miss this skill and emotion and work!

Born and raised in the city that invented house music, Dani was drawn to the genre at an early age, becoming a DJ and landing her first residencies while still in high school. Since then, she’s expanded into production and quickly made her mark. She’s worked with vocal artists from Sue Cho to Oh Snap! and Whiskey Pete, who lent vocals to the Billboard featured “Poppin Bottles”, her songs have been praised by artists like Diplo, Hot Pink Delorean and Donald Glaude and signed to prestigious labels Red Stick (a Strictly Rhythm label), Royal One, Dirty Fabric and more.

Xonic is a former NFL offensive lineman who was inspired to pursue his passion for music after seeing Deadmau5 perform at Soldier Field in 2010. His sound ranges from the groovier side of house to the dirtier side of underground electro. This will be Xonic’s fourth consecutive appearance at Spring Awakening.

From dirty trap to soulful house to electro funk, audiences always leave his sets sweaty and satisfied. GoodSex is simple, GoodSex is undefined, GoodSex is good music is GoodSex. 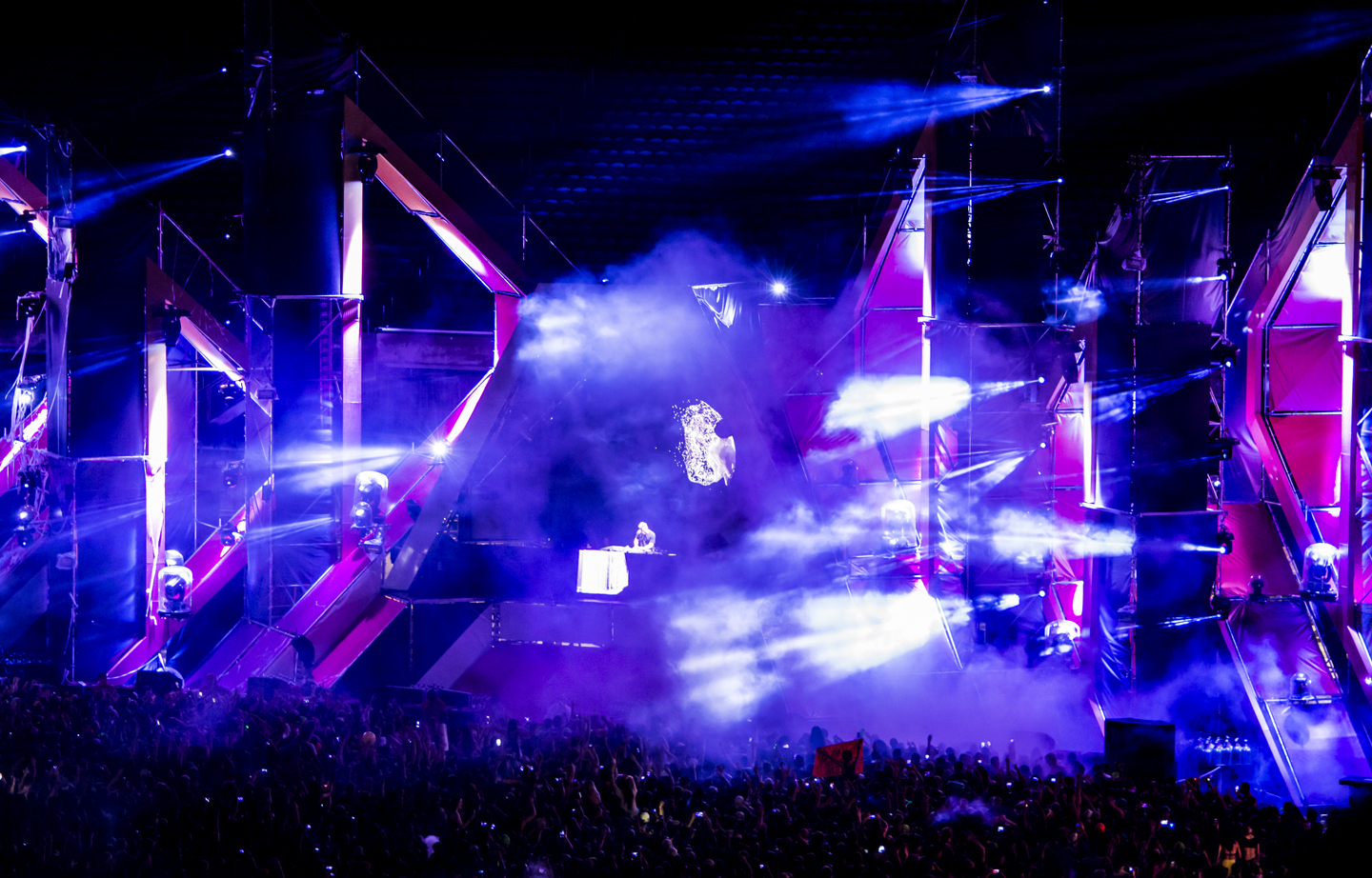 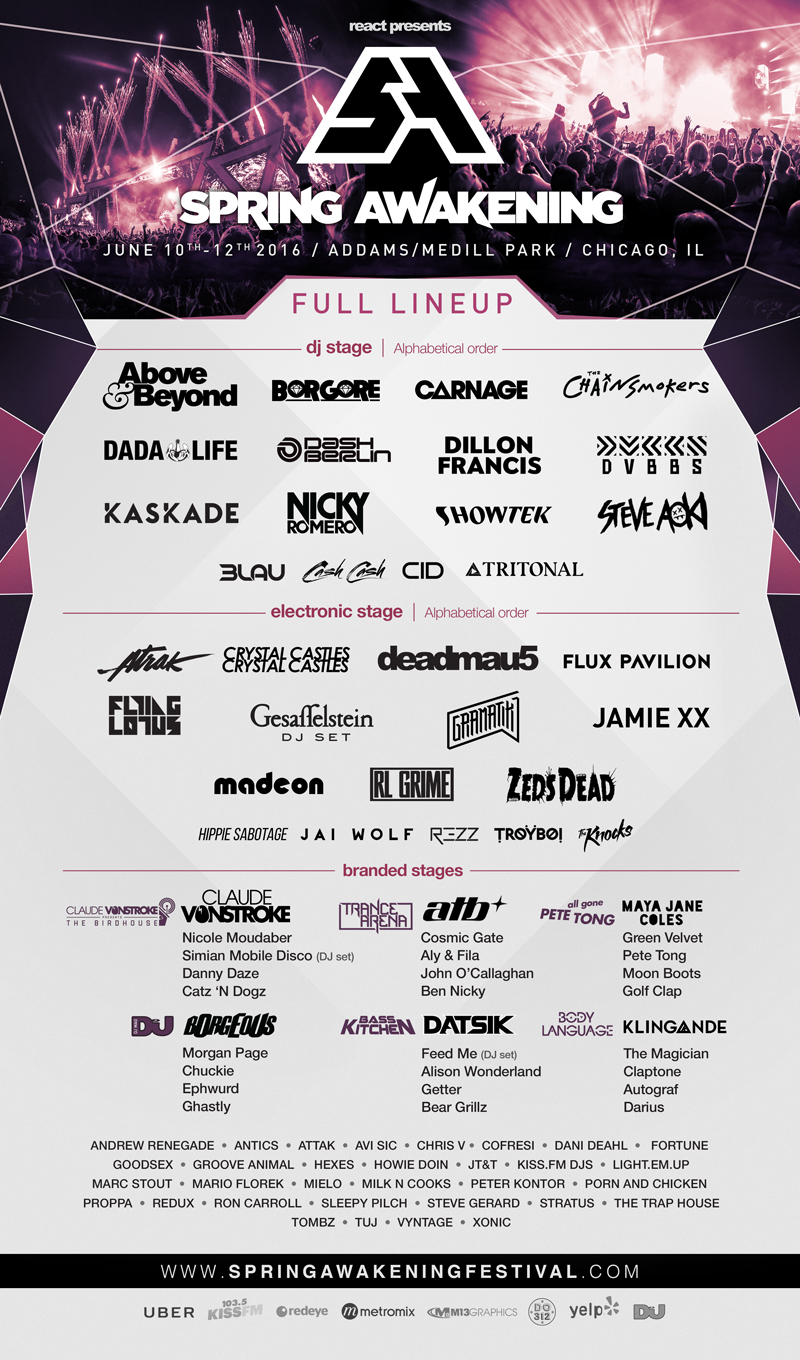