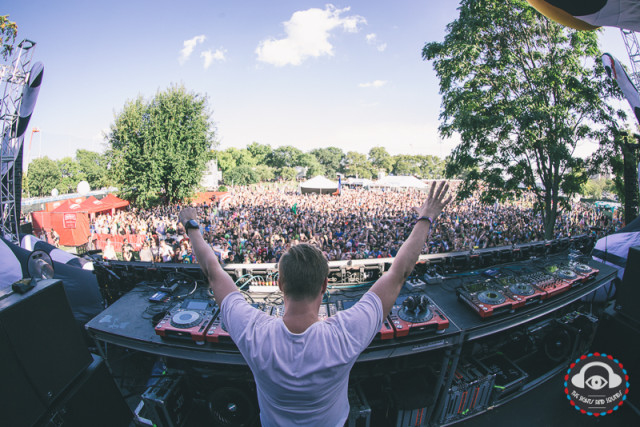 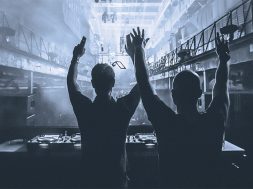 Sit Back, Relax, and Soak In the Beauty of Anjunadeep 10

Electric Zoo has been a staple east coast festival for the past 7 years, and this year they continue their legacy with Electric Zoo, “Wild Island.” This year’s lineup features over 80 electronic artists and represents a wide range of subgeneres. The festival also includes stages curated by labels like Above and Beyond’s Anjunadeep and Steve Aoki’s Dim Mak.

Compared to last year, this year’s lineup seems to focus a bit more on bigger names and heavier sounds. But the list isn’t finalized yet, so we’ll see how their music develops over the coming months.

The 8th installment of Electric Zoo will take place this September 2nd -4th on Randall’s Island, NYC. While Early Bird tickets are sold out, Tier 1 weekend passes are available starting at $229 –a steal for a lineup as huge as this. 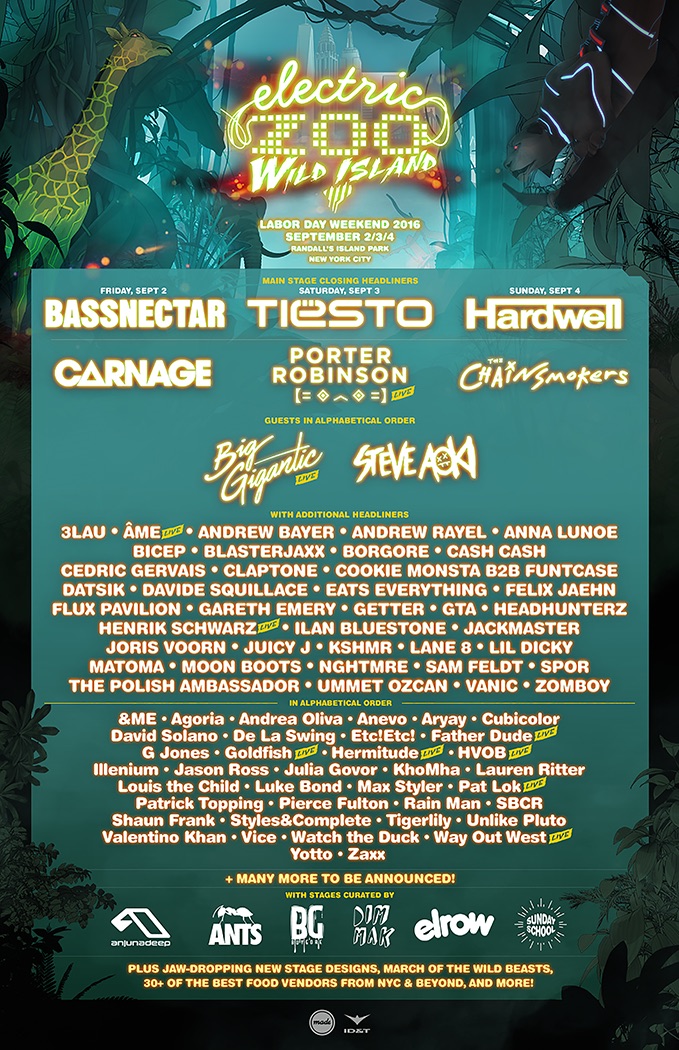 Sit Back, Relax, and Soak In the Beauty of Anjunadeep 10