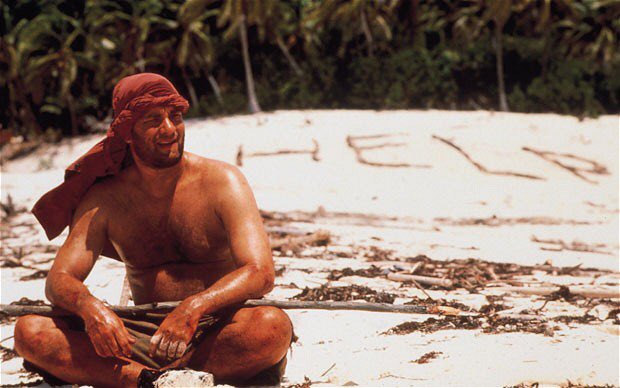 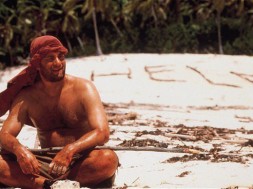 Fyre Festival, a new luxury festival in Exumas, Bahamas, has been cancelled after logistical failures.

Ticket holders, who paid anywhere from 1,000 to 12,000 dollars for luxury packages, arrived to a festival site in turmoil. Festival organizers Ja Rule and entrepreneur Billy McFarland have since issued a statement saying:

“After assessing the situation this morning and looking at best options for our guests, we cannot move forward as we hoped we could.” It continued, “The festival is being postponed until we can further assess if and when we are able to create the high-quality experience we envisioned,” adding that organizers are working on scheduling flights for those already on the island.

Below are the best reactions to the festival’s collapse. Once again, the internet stays winning.

Rich kids be like – should I donate to the refuge crisis or pay $12K to go live like one for a weekend? #fyrefestival #fyrefestivalfraud

Apparently #fyrefestival officials have announced for any inconveniences caused compensation offering is an extra hour in the ball pit! pic.twitter.com/P6TZYhKx3w

Me: I try to be a compassionate person ☺️✌??
Me reading about #fyrefestival: pic.twitter.com/Sz8bmZjpKc

unbelievable, I'm on a plane and this couple next to me is breaking up over what happened at the #fyrefestival pic.twitter.com/9czrg5q1Ok

#FyreFestival I'm dying over this shitshow right now… like… who are these fucking people? I almost feel bad. Almost.

Who ever thought this GIF would be back? What was old is new again. ? #fyrefestival pic.twitter.com/Wr9eWVKL6L

Hey @GordonRamsay what would you rate #fyrefestival gourmet meals? pic.twitter.com/SYJIgwAIYp

I was gonna go to bed then clicked on #fyrefestival pic.twitter.com/X3hDX72c59

just boarded my @united flight to #fyrefestival drinking an ice cold Pepsi, hope i dont miss anything while im in the air!

The #FyreFestival cost $12,000 to attend, and it looks like a disaster area: https://t.co/RTsItql9QD pic.twitter.com/rfDV7KkyzK

I know who's really behind the #fyrefestival scam… pic.twitter.com/svuh8rBfDP

Found the masterminds behind the genius #fyrefestival : pic.twitter.com/SG22Veh8qE