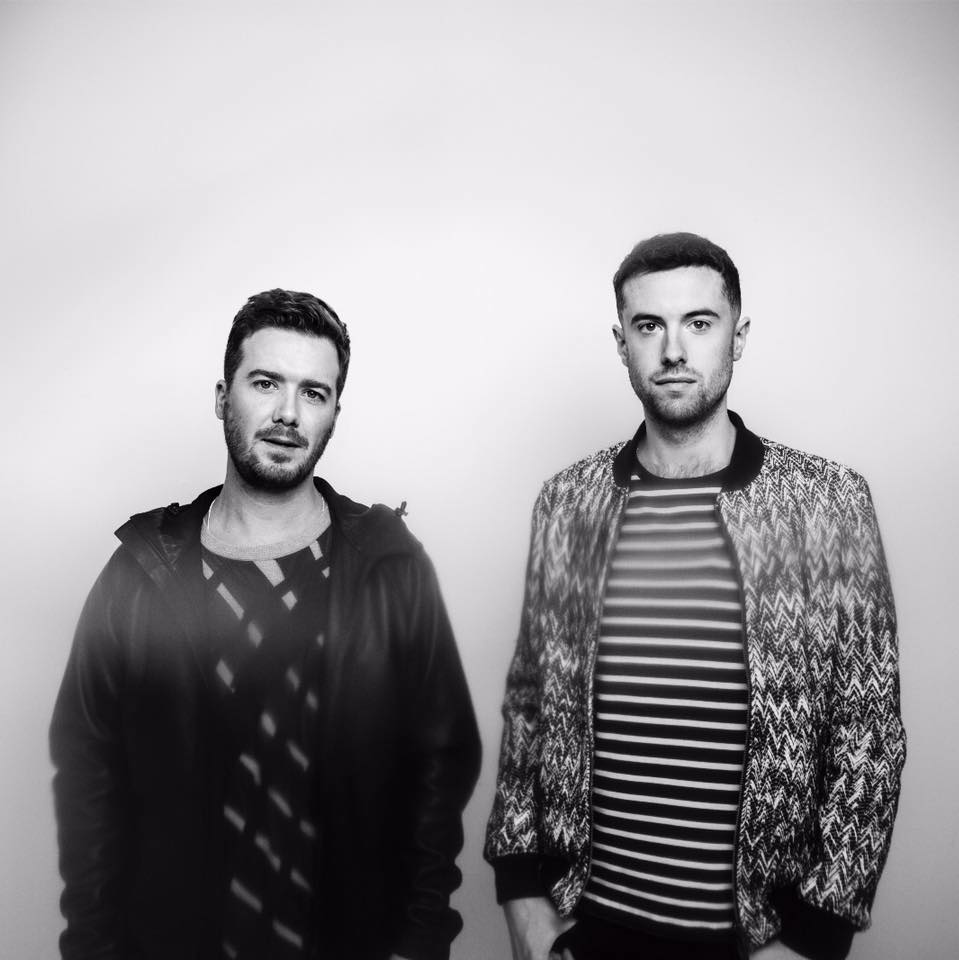 The Duo Are Charting New Territory In Dance Music

Gorgon City has been touring the globe, almost nonstop, for the better half of a decade. For those unfamiliar, the pioneering house music duo includes Foamo (Kye Gibbon) and RackNRuin (Matt Robson-Scott). The group gained worldwide recognition for tracks “Saving my life” and “Ready for your love.”

Before this success, Gibbon and Scott put in hours scouring record stores and playing clubs. Prior to forming Gorgon City, both developed an adulation for Drum N Bass, Garage, and, notably, UK house music in their adolescence. It’s no secret that storied acts like Faithless, Basement Jaxx, and Groove Armada all had their impact on Gorgon City. Fast forward a few years and Gorgon City are pushing the structural and stylistic boundaries of house music in an entirely distinct era of the genre’s history and ushering in a new era of house, largely defined by groups like Disclosure, Duke Dumont, and Gorgon City themselves.

“When we’re playing festivals like that it kind of feels like we’re flying the flag for UK music.”

Gorgon City‘s modus operandi when it comes to production has always been fairly straightforward, they tend to disregard all outside influences when crafting their music. “When it comes to that kind of stuff, and thinking about integrity and how your music is being perceived by people. We try not to think about that too much when we’re making music” says the group. Ultimately, Gorgon City set out to be a beacon for the underground rave culture they pay homage to.

The group is setting out to craft timeless dance music, and it seems like they’re enjoying every minute of it. Their new tour concept “Kingdom,” is a departure from their last live tour. The entire tour is seeing the duo return to their club roots, and they’re bringing along a diverse range of support talent to help them demolish dance floors across North America. Supporting acts for the tour include Solardo, Lane 8, Golf Clap, Kill Frenzy, and a plethora of house music pioneers from across the globe, each representing their own faction of dance music.

You guys have stated there’s never been a single “breakthrough moment” for you as artists but, rather, it’s been a slow and methodical process, a willingness to understand your audience so to speak. How do you retain your artistic integrity while pushing musical boundaries?

When it comes to that kind of stuff, and thinking about integrity and how your music is being perceived by people. We try not to think about that too much when we’re making music. When I was making music on my own I had this creative blockage for probably about two years where I really struggled to finish music. I would work and work on a track for weeks and weeks and I would sort of lose interest. Some of that comes down to overthinking it, I was always thinking “how is this music going to be taken by the outside world. Is it going to be cool? Is it going to get me DJ bookings? How does it fit into the trend of what’s going on currently?

I think, when I started thinking about that so much it took away from the creative process. So when me and Matt get in the studio together we never think, you know, if it’s going to be a big hit or if it’s going to be cool. We kind of just scamp about and experiment. What happens, happens. We try and let the tracks write themselves and it’s afterwards when the track is really completed that we start thinking about when we should release it, what label should we put it on, where does it fit in the Gorgon City World. I think our key is not overthinking it. I think that overthinking is what really kills the creative process. We kind of don’t have the time. That’s been a lesson in a way, we get tunes done and we don’t overthink it too much.

Your Kingdom tour is making its way across 22 cities in North America and UK, with stops in cities like Salt Lake, Austin, Ann Arbor, and Denver. Not all of these cities are recognized for having established dance music culture; is this a sign that Gorgon City is reaching a more ubiquitous audience than ever before?

Yeah, I guess so. What we wanted to do, because we’ve toured so much around America nonstop for a good two years maybe, we did DJ sets, then we did live tours. And I guess even on the live tours we did a couple cities that we had never even heard of before. The idea to go back to DJing was that we’ve done live so much, let’s give it a break. We hadn’t really toured in America in over a year besides maybe one show. The idea was to come back fresh and do a DJ set and get back to the basics of a club gig, where before we were doing theatres and live gig venues. We thought that going back to clubs would make it fresh.

It is cool to do cities that we’ve never been to before, places like Ann Arbor, Salt Lake City, places that don’t have massive dance music scenes. I always find that some cities like that, they take you by surprise. Especially in the UK some of the smaller towns that you wouldn’t think have the good music scenes, sometimes they have the most interesting music scenes going on in the UK. We’re always pleasantly surprised by them, so we’re looking forward to those dates just as much as others. 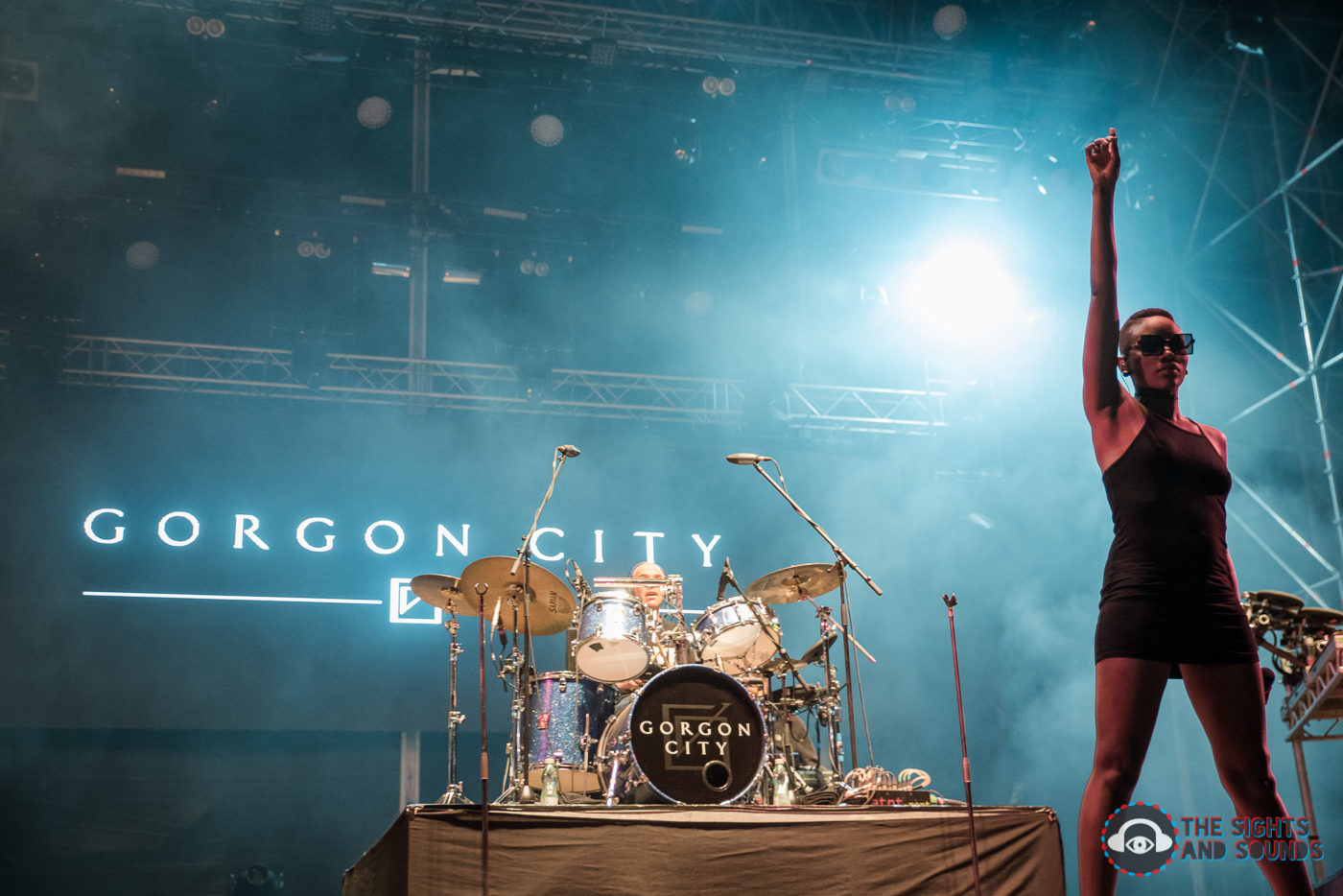 Can you explain the essence of the Kingdom tour?

I suppose that Kingdom, and our brand now, we’ve got our radio show that we’re broadcasting all over the world on different stations. The whole idea stems from the club scenes that we’re into. It’s our brand of parties and all of the people that we’re bringing out and featuring in our club shows and radio shows that we’re really loving now, whether they’re up and coming producers or established ones. I think that’s what the Kingdom party is all about, the club music that we’re into and that we’re proud of. It’s just much about the entire Kingdom brand: the radio show, the music we’re listening to, the [forthcoming] album.

So you’re sort of trying to go after a singular sound while at the same time reaching a greater audience. Are you trying to craft a “timeless” sound on the next album?

I think it’s taking what we did with the first album and expanding on that. Again, we don’t really try to think about how our music is being perceived but at the same time it’s like, on our first album, the whole thing was an experiment. Before we worked on “Real,” we had never really done any songwriting before. That was our first step into songwriting, was that song. The second album is taking what we’ve learned doing that first album and expand on it, experimenting with different sounds. That’s kind of the only way to do it. 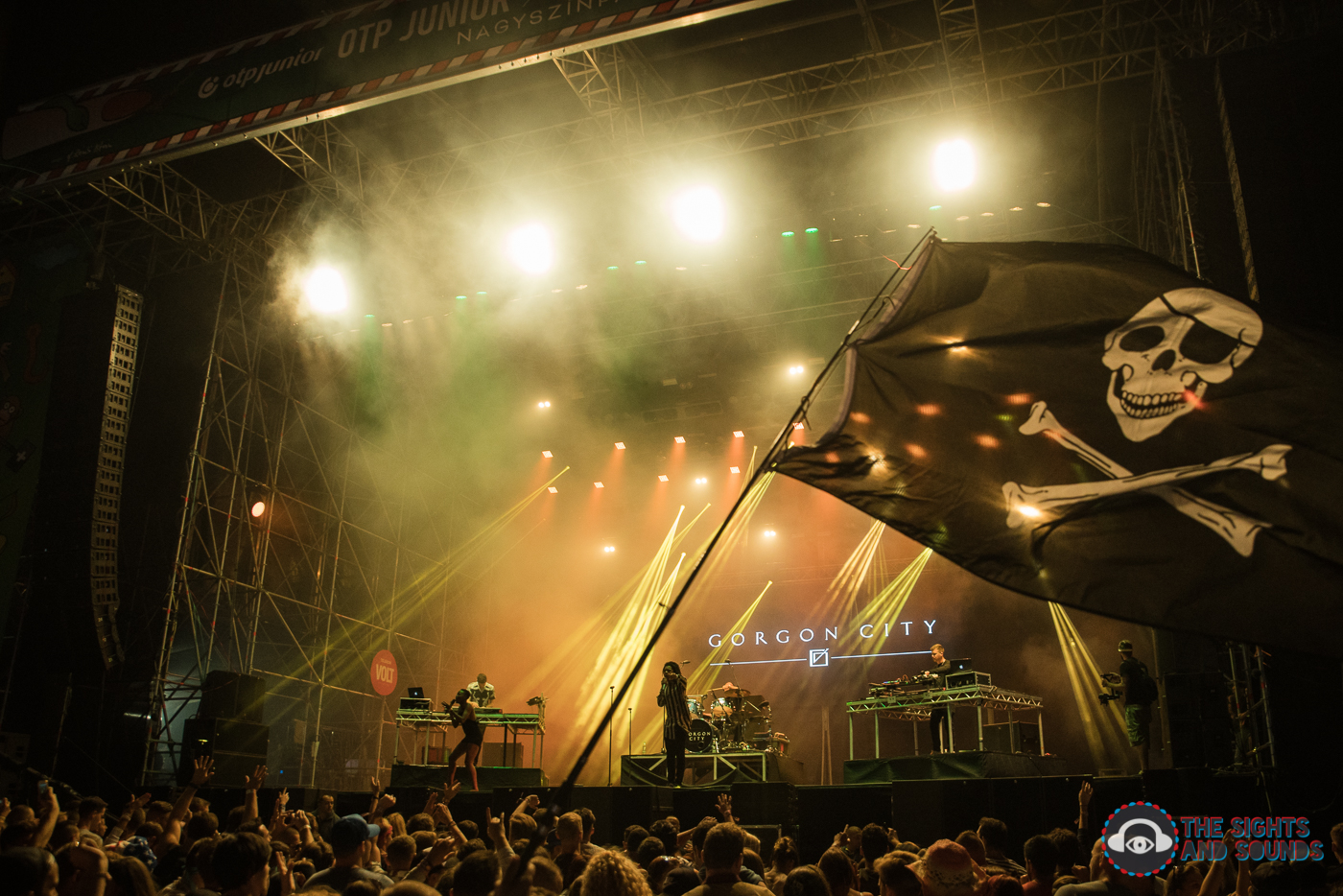 You’ve stated that producers like Underworld and Basement Jaxx have had a large influence for you. How does that infatuation play into the music that you’re making today?

I think the music that you listen to when you’re growing up, for me, I think that’s always the music that you remember the most. Sort of your coming of age music. I spent all my teen years listening to people like Basement Jaxx, Groove Armada, Underworld… Massive Attack as well. They were massive influences. Listening to all that, as well as Drum N Bass, Jungle, Grime, Garage. Listening to all of that kind of music, that’s what’s going to stick with me the most. That kind of music definitely has a huge influence on what we do. Even though we make house music, we kind of approach it sort of like jungle. For instance, we always make sure that there’s a lot of sub-bass in our bass lines, rather than it just being a kick drum. That comes from us growing up around jungle and drum n bass, grime and garage. Having that influence how we make music, as well as on our more vocal tracks, we’re influenced by those sort of Bristolian acts like Massive Attack, Portishead, and stuff when we’re making more downtempo music. [Conversely] when we’re making more up-tempo stuff that’s more inspired by what someone like Basement Jaxx was doing in the late 90s.

Can you speak on how some of that music is coming of age in a new era of dance music that’s right on the forefront and is just about to achieve peak popularity, especially in the US. It seems like we’re at the beginning of a large era of music.

Do you feel any sort of artistic responsibility on the forefront this era of house music?

Coming out to America, it’s crazy for us to be playing at these festivals like Coachella, or some of the big dance music festivals. Even playing at some of the EDM festivals where our music isn’t really the norm. When we’re playing festivals like that it kind of feels like we’re flying the flag for UK music where our music might still seem a bit different compared to the rest of the EDM stuff. When that’s happening, that’s pretty cool for us. We kind of feel really proud to come to America and sort of represent what’s going on in the UK.

When we’re playing DJ sets at these festivals we feel like we’ve got to really represent the UK sound and showcase what’s going on there. We feel proud to be able to do that. Even things like Holy Ship, you know, we’re one of the headliners this year. We’ve been doing that for about four years I think. When we started out we were literally on the bottom rung of the lineup in tiny writing. To be headlining this year, it’s crazy to have gotten to that point. When we come out to America we have to show off what’s going down.