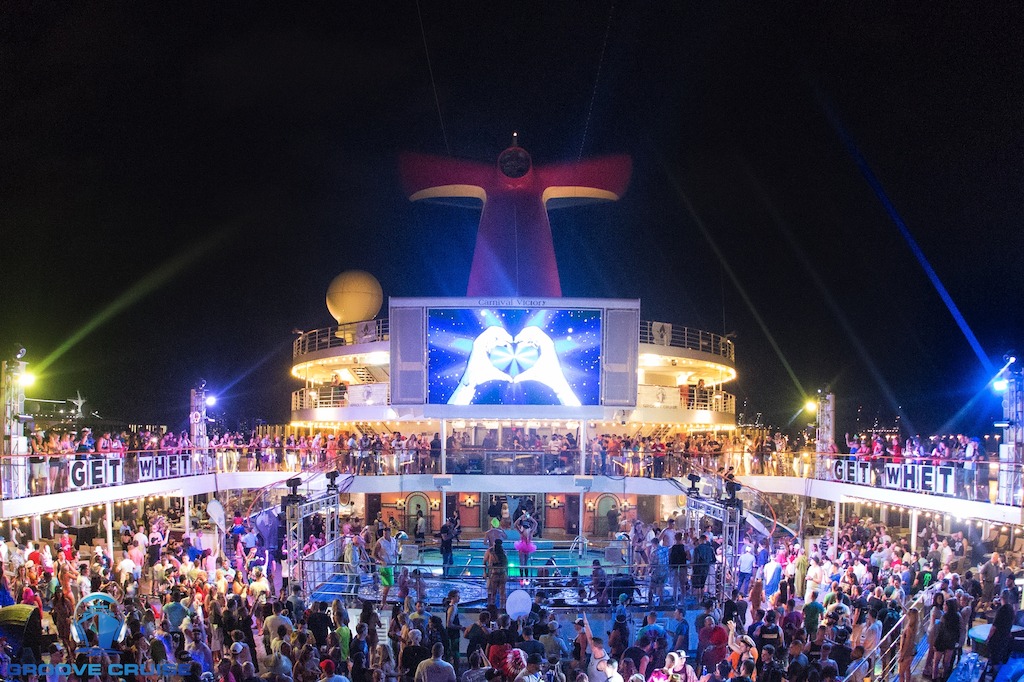 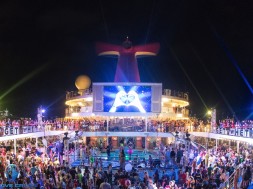 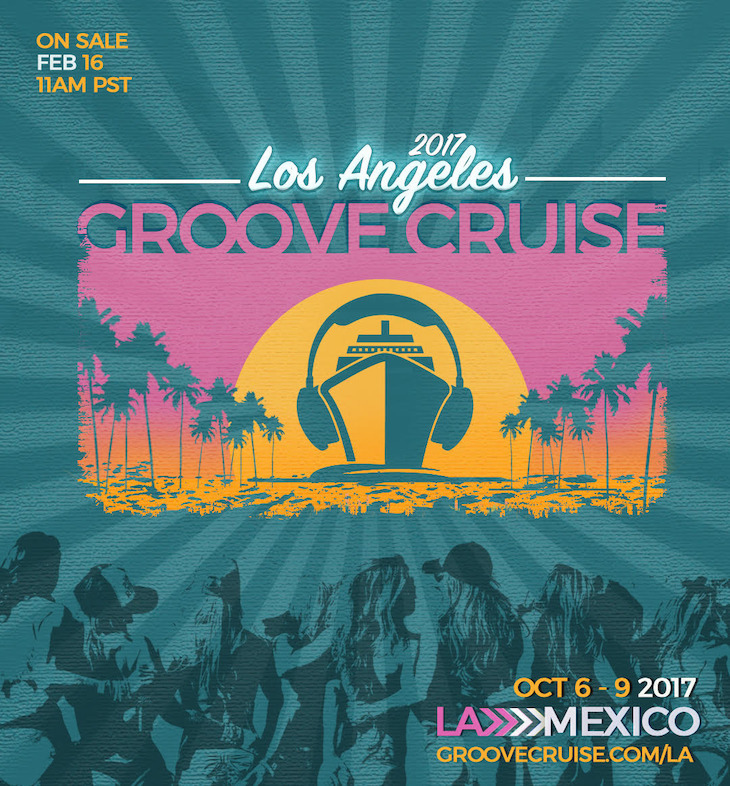 Just a few weeks after its most epic voyage yet from Miami to Turks & Caicos, the Groove Cruise has announced the dates for its west coast edition this fall, which sets sail from Los Angeles to Ensenada, Mexico from October 6-9th. Sailors, you’re in for a treat this year–in addition the normal blissful debauchery that takes place on board the 855 ft Carnival Inspiration cruise ship, Groove Cruise has partnered with Long Beach’s haunted Dark Harbor for one epic pre-party.  The Bon Voyage event will take place onboard the iconic Queen Mary the night before the cruise sets sail, and Groove Cruiser revelers will get their fair share of terrors in well before Halloween by taking part in 10 bone-chilling experiences.  ‘How scary can it be?’ you ask; well, Time Magazine has called Dark Harbor “One of the Top 10 most Haunted Places on Earth.” Luckily, all the partying you’re about to do will probably erase any case of the scaries you catch.

Ensenada, Mexico is once again Groove Cruises’s exotic locale this fall, which offers up an authentic cultural scene as well as adventure aplenty.  Once on land, GCFam may find themselves taking tours of local wineries, flying on a zip line, getting misted by the natural seaside spectacle of the “Blow Hole,” or exploring local market places before heading to the exclusive Groove Cruise cliff party on the edge of the ocean.  This private cliff top experience at the incredible Casa de los Siete is new for 2017.  Can you imagine much better than greeting the sunrise while dancing atop an oceanfront cliff?  Maybe the latter accompanied by margaritas and tacos, which we’re sure you can make happen. 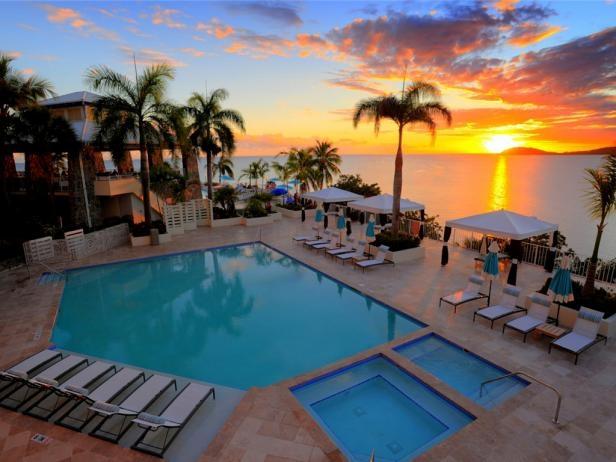 From the techno infused ‘Abyss after hours’ sunrises in the middle of the Pacific, to hard hitting trance and big room acts, to moments of Zen in the Whet Oasis chill lounge, to old school hip hop and dance classics sessions, to Deep House Yoga on the top deck with 360 ocean views, to activities with artists for a fan experience unlike anywhere else, Groove Cruise offers moments of bliss for everyone with a sense of adventure and passion for excitement.

Pre-sale for this voyage are sold out, but Staterooms open for public bookings on Feb 16th at 11am PST on Groove Cruise’s website.  Rally your friends and set your alarms, because they don’t last long!

See you on Ship!

In the meantime, check out the Groove Cruise Miami 2017 photos here.