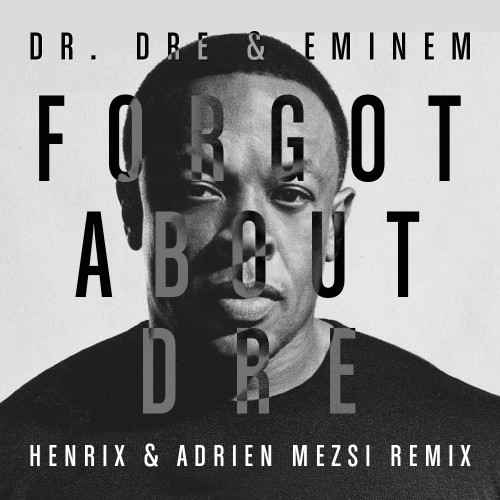 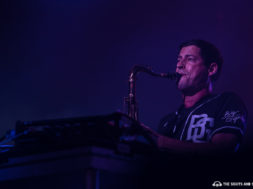 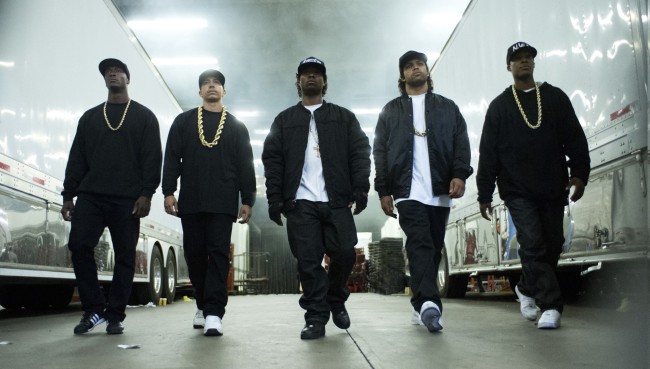 Henrix and Adrien Mezsi are at it again, and this remix of a hip-hop anthem will be a pleasant surprise to your eardrums. Unless you have been living in a cave for the past ten years, you will instantly recognize Eminem’s unmistakable voice spitting the catchy hook beginning with “Now-a-days everybody wanna talk…” on “Forgot About Dre.” The Grammy-winning single gave Dre’s critics a big middle finger while reminding them of the Dr.’s monumental influence on the hip hop genre, and it’s safe to say the message was delivered. Attempting to remix such a classic is a bold move for a producer, but Henrix possesses the prowess to make it a success.

True to the melting pot aspect of Henrix’s home city, Miami, his inspirations range from hip hop to indie dance to classic rock. He distinguishes his tracks from the rest of the pack by delivering a larger-than-life feel and unexpected rhythmical nuances that stem from his diverse musical taste. For “Forgot About Dre,” he teamed up with Los Angeles producer Adrien Meszi; the two collaborated on the “Raverz” EP, proof that their combined strengths produce pure fire. For the remix, the two adds dramatic instrumentals and a glitch-hop beat that both embodies and elevates the defiant mood of the original. Mixing hip-hop into EDM takes skill to execute, and Henrix has kept the integrity of the track while putting his own bass-heavy imprint on it. Expect the crowd to get rowdy when this one is dropped! Dare I say it–Dre and Eminem might even appreciate this homage to their mastery.  Snag your free download below: