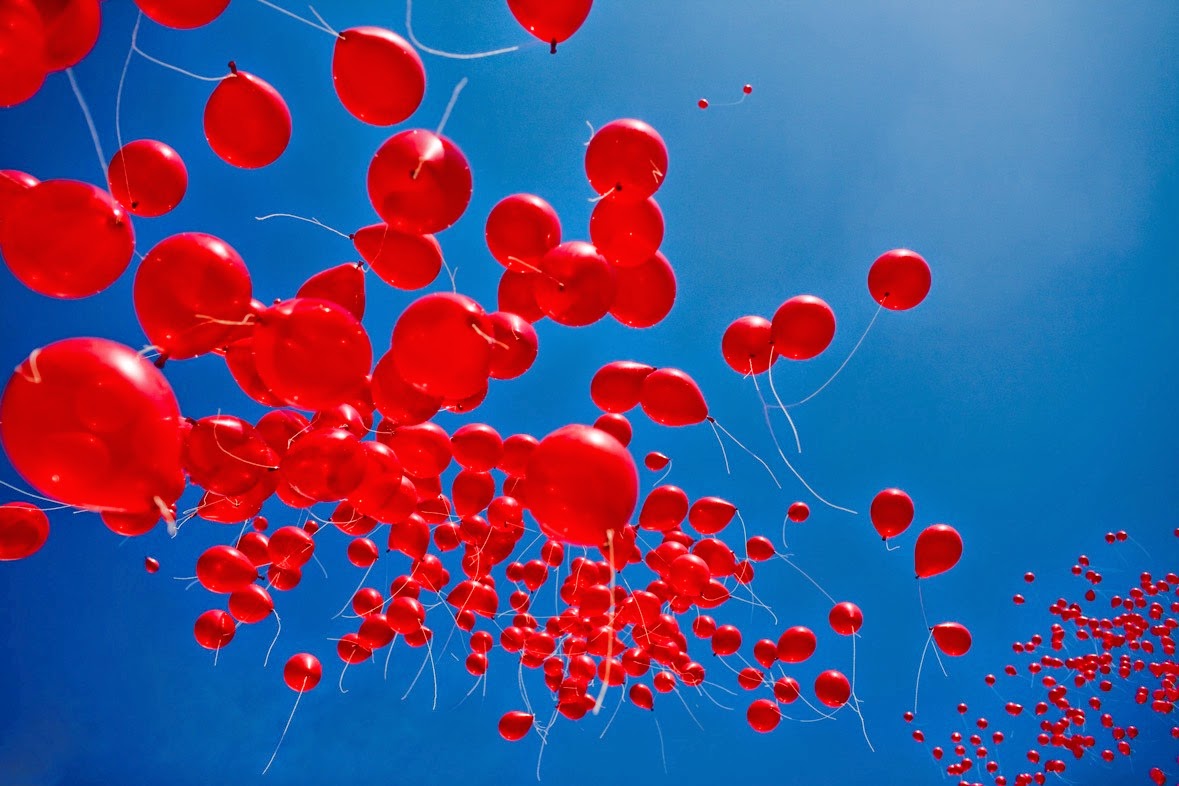 While it’s been covered and remixed hundreds of ways, Oliver Nelson and Tobtok manage to put a fresh new spin on “99 Red Balloons”.

The duo will perform a special 3D performance in London on January 31st that is not to be missed!

It’s been 35 years since the “99 Red Balloons” was first released to the masses. Originally written as an anti-war protest song by the German band Nena from their 1983 self-titled album, the wildly popular song has since been remixed, covered, and updated a million different ways.

A track that’s been included in essential party playlists for more than three decades, “99 Red Balloons” is one of those tracks that has undoubtedly survived the test of time.

In addition to the release, Oliver Nelson & Tobtok will perform in London on January 31 for a groundbreaking 3D performance on the largest audio spatialisation system in the world. The performance will take place under the Banksy Tunnel at Aures London . Click here to RSVP.

Staying true to the original, the future/tropical house instrumental compliments the classic arrangement while vocalist River makes it her own with a unique take on the lyrics.

“We decided to maintain the 80’s vibe yet make it contemporary and used the iconic bassline as the lead-melody and it turned out a really cool mixture!,” says Nelson and Tobtok.

0
0   0
previous Get Lost Miami's Lineup Is For The Mad Hatter In All Of Us
next Casual Male Is All About "Time, Wasted" In Catchy New Single