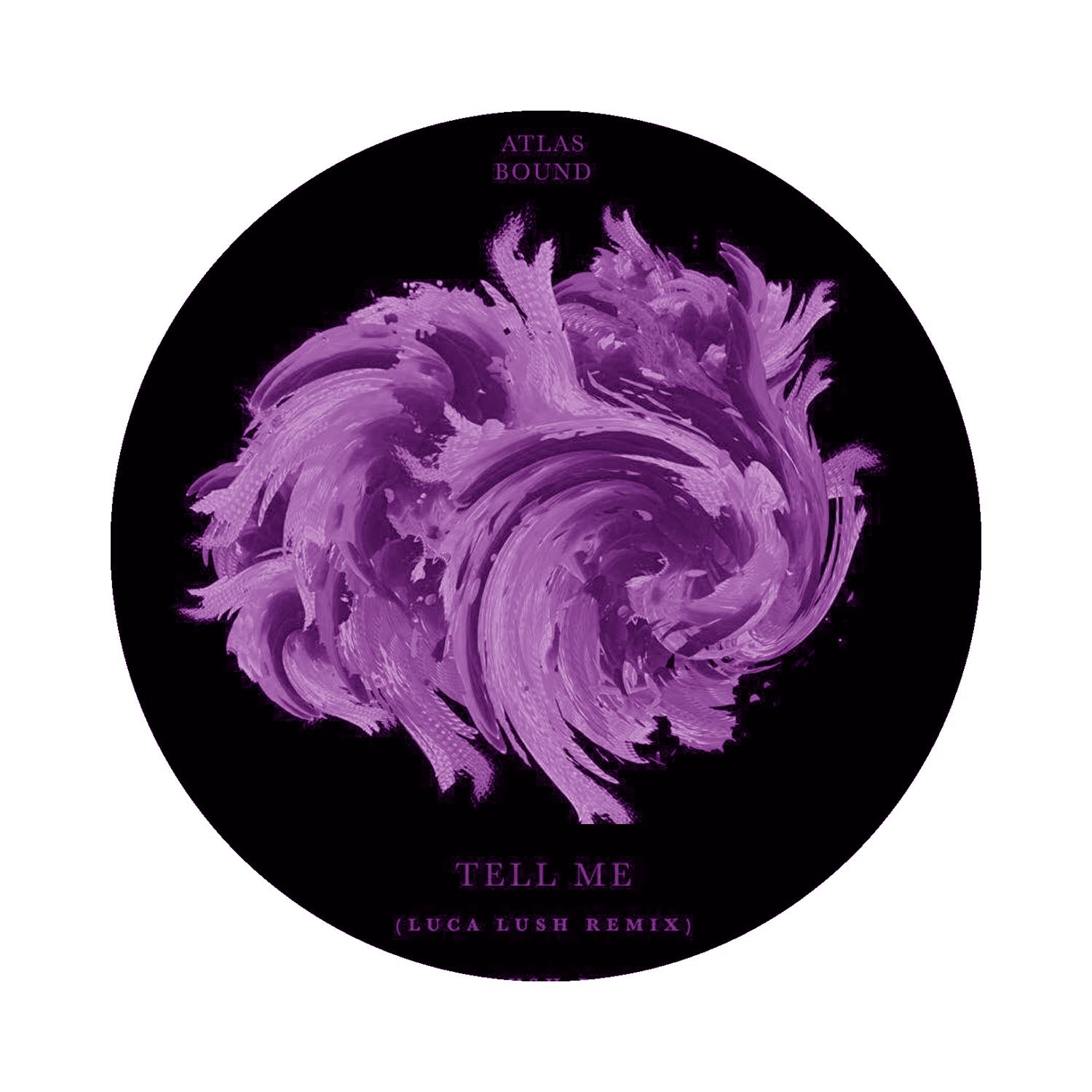 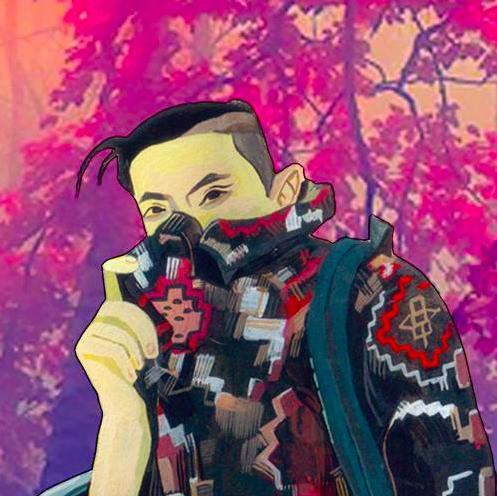 The constant. It’s more apparent now than ever before. We’re like speeding missiles, fired toward one another and toward everything in every direction. It’s this uneasy feeling, this creeping anxiousness of our own unknown landing that has inevitably left us with the assumption that we are the fixed value in this expansive, growing context that is life. For those of us on the rise to super stardom, it does not matter where we eventually crash land, all that matters is our relentless determination to get there.

It’s nothing new, I suppose it’s always been survival of the fittest, but somehow with the advent of technology, it’s growing steadily more trendy to not only be in the spotlight for the sole purpose of flaunting that very thing, but treating people like shit and taking advantage of their skills and resources, well, line right up! This mentality of “get the fuck out of my way, my goals and plans are more important than yours” is as effervescent and gleaming as bright as the neon lights that blur past us in the late of the night.

Luckily, for the rest of us, there is plenty of positivity to be seen and acts of random kindness to combat this growing notion of egotistical upbringing. While it may come in many forms, music is the sole driving force behind what I see as a universal way for us to get together and be on the same level. Luca Lush does this time and time again, by providing us with remixes and DJ sets that leave you with feelings of hope and persistence. He represents an invigorating, forward-thinking sound and aesthetic. After self-releasing several original productions and remixes, he has garnered millions of plays on Soundcloud in the past few months, not leaving to speculation as to why artists like Odesza, Baauer, Matt Zo, and The Chainsmokers all enjoy and support his music. While his craft is never restricted to a single genre, its’ multi dimensional structure embodies distinct synth-laden lushness. Stream his new remix of the laid-back Atlas Bound single “Tell Me”. Lush takes this slow-moving song and adds some heat to it, with a catchy Saxophone melody that adds a really fresh element to the mix, soft keys, and a clean beat to back up the vocals, it all creates a nice Summer jam to cruise around your respective nightlife scene to.