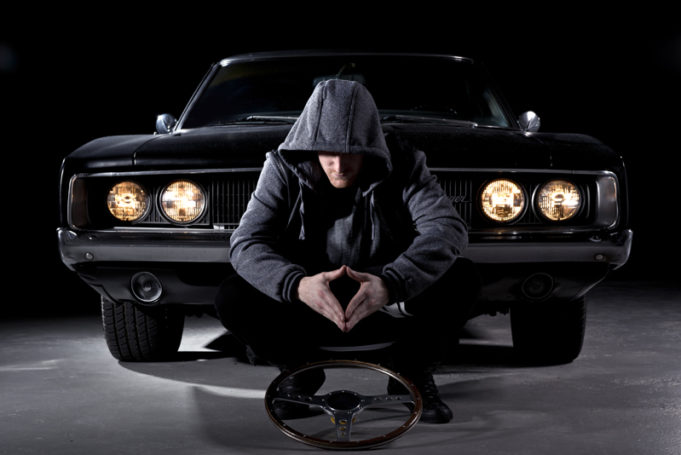 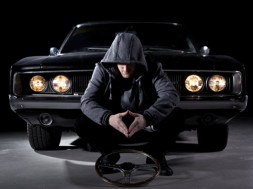 Joyryde has been turning heads since he busted on the scene in 2016. The UK DJ originally went under the alias Eskimo but has since forsaken his trance roots for speedy bass house. Joyryde recently premiered his live stage set up in Los Angeles and, more notably, performed at Webster’s Hall. The bass house DJ’s live setup features a modified Dodge Charger circa 1969. The charger, a symbol for the full throttle attitude he has when it comes to music.

Joyrde is speeding into the new year with a massive mix for Diplo and Friends along with tour stops across the country, not to mention a few festival stops this summer. The mix is an eclectic blend of hip hop, trap, and bass house. Be sure to keep your eye on Joyryde and catch him at a festival near you this summer.