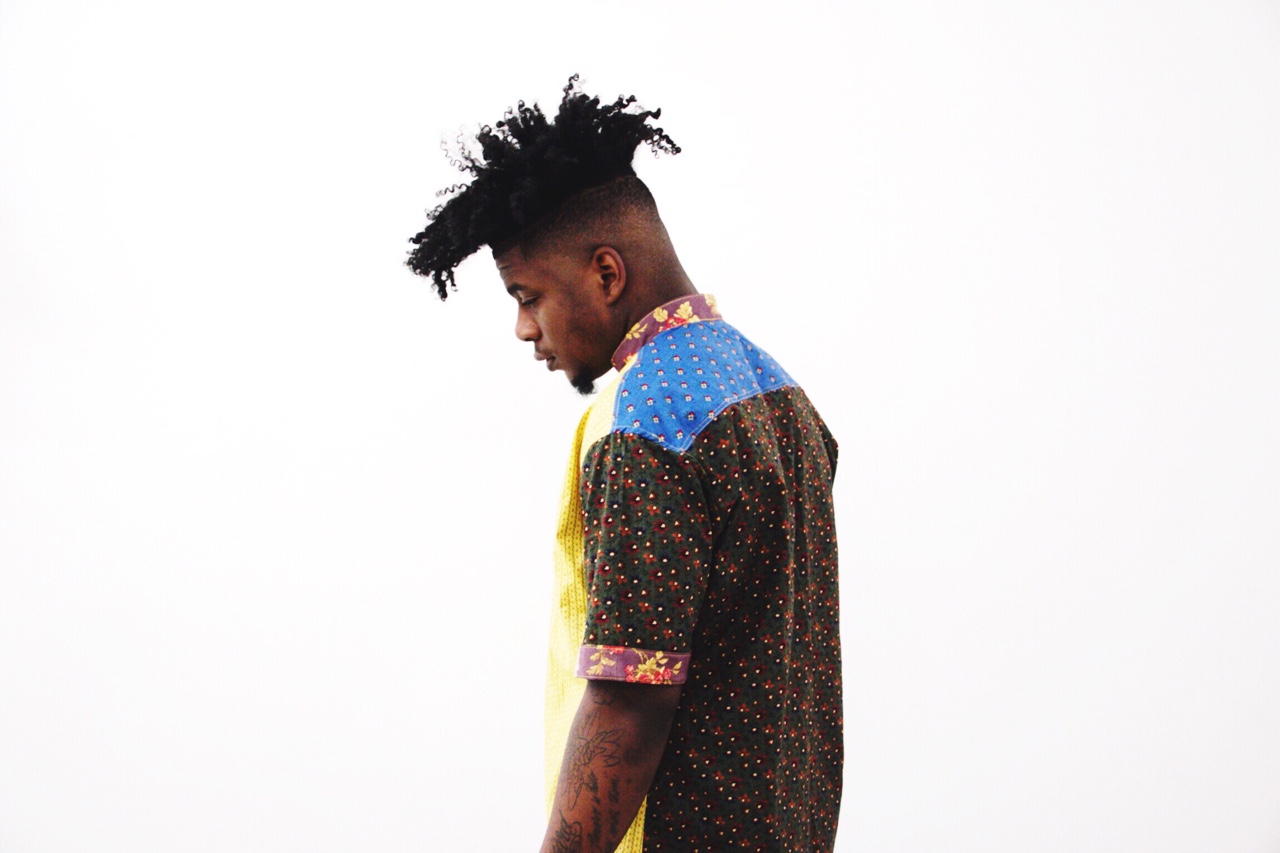 Ahead of the release of his forthcoming project, Mick Jenkins is back with a new single.

The Chicago-based rapper has linked up with Kaytranada for “Understood“, the latest track from his upcoming album, Pieces Of A Man. 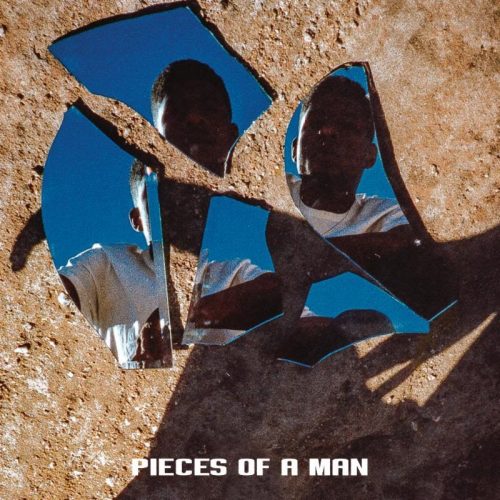 Kaytranada, a well-regarded Montreal-based producer, has been known to team up with Jenkins on multiple occasions in the past, and for good reasons.

While both of their careers continue to flourish on international levels, the duo holds an incredible amount of chemistry when merging artistic visions. Aside from their previous August 2018 collaboration on the track “What Am I To Do“, the pair have a well-known history working together.

Kaytra’s wavy and often mesmerizing frequencies have consistently worked to compliment Jenkins’ articulate flow, as displayed on past tracks like Aurora Borealis, Your Love, P’s & Q’s, 1,000 Xans, and Communicate.

Following both since 2014, it’s been exciting to watch each carve their own distinct creative paths. While I personally feel that a full-length collaborative effort is long overdue, I am anxiously counting down the days until this project drops.

Check out “Understood” below: