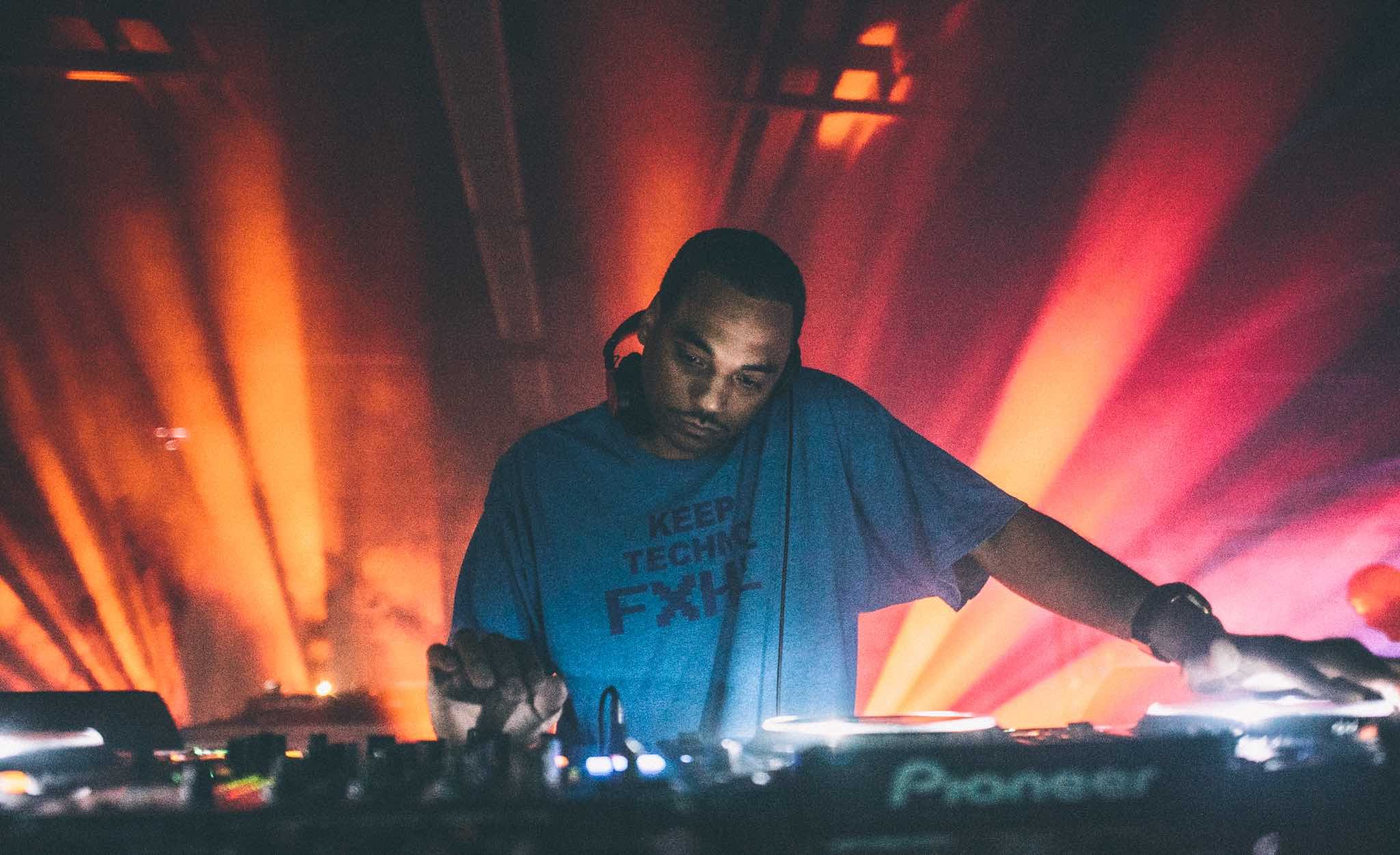 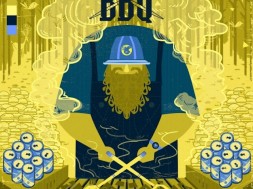 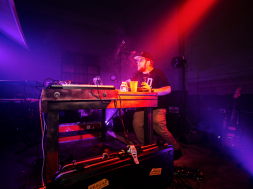 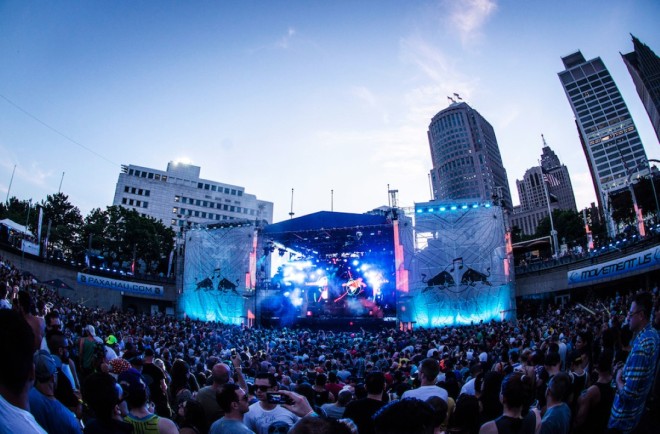 Much like his hometown Detroit, the tantalizing techno and house luminary Omar-S has a propensity for the raw and unabridged. Of course, amongst Detroit’s widely-regarded, deeply ingrained array of legendary artistry is Derrick May, Carl Craig, Mad Mike, Jeff Mills, and Drexciya, to name a few. But more recently, the city has highly regarded the form and improvisational function of a new maestro — the venerable work of Omar-S.

Omar-S’ distinct Modus Operandi has set himself apart from his contemporaries, particularly in his use of old-school synths, off-kilter jazz, and mechanically inclined drum machines. Undoubtedly, Omar-S exudes a marriage of the smooth and industrial, akin to the very exterior and industrial graveyard of the city he was brought up in. Previously, the artist’s released on Theo Parrish’s Sound Signature label and recently shared a mix of his own material in slot 45 of Fabric’s mix series.

Now, Omar-S is set to release his second solo release of 2017.

Dubbed Your Hit Making Papa, the two-track 12-inch will follow up January’s Hit It Bubba, and his collaborative records with Nite Jewel and Young Seth, AKA Seth Troxler. Those interested in the record can listen to clips at Red Eye Records until its official release December 15. Judging by the short sample clips, the record will highlight Omar-S’ proclivity for highlighting his hometown’s largely pioneered sounds of Motown, techno, and even a little acid house. 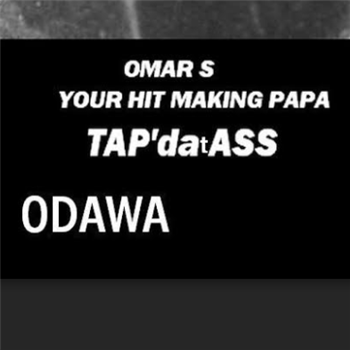