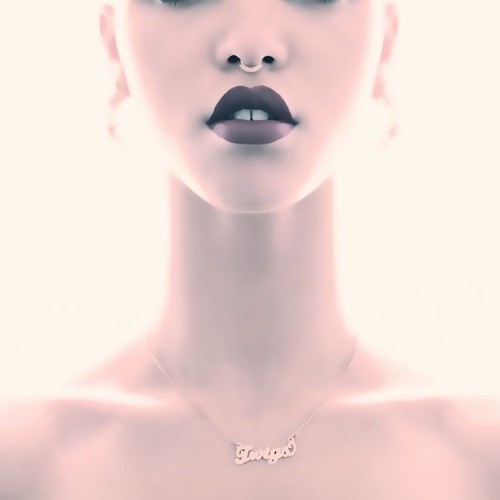 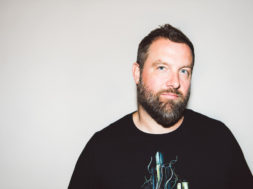 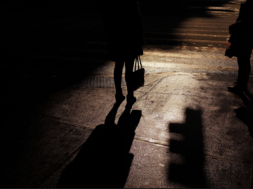 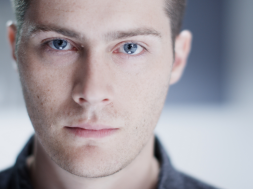 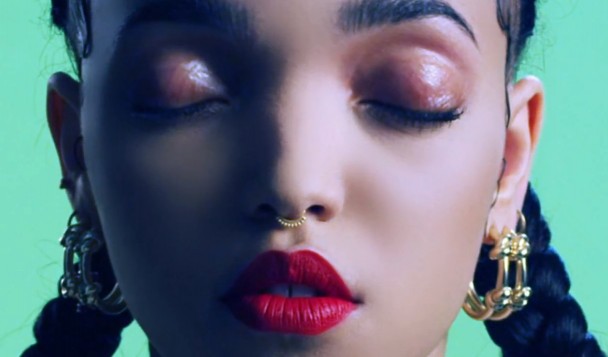 Sometimes I’m not at a loss for words, so as much as having no way to formulate them. Some songs hit me and blow my insides into a red mist, a bomb dissolving all solid ground, all paradigms that make me, well, me vanished. A few notes, and the worlds you’ve diligently constructed are gone: you’re now floating in the stratosphere, grasping at anything to come back down.

That’s devastatingly good music, and I don’t hear it that often. But when I do, I have to spend time with it, to let it sock me like a finely aged whiskey. MAU’s remix of “Water Me” is one of those tracks. Currently, my MediaMonkey has the count at 82 plays in the last two weeks, not accounting for mobile moments of bliss on my ipod. And that play tally is so high because M.A.U’s remix is so unbelievably transcendent. Arca productions, like FKA Twig’s original are understated, muted emotional affairs that powerfully play with their emotions by stating them matter of fact. Which, if they aren’t emotions you share, is a deeply unsettling experience.

That’s why “Water Me” originally didn’t do much for me: FKA Twigs’ delivery spoke too closely to my heart (it was my language); but M.A.U.s remix is deeply uncomfortable to listen to—as good music should be—simultaneously landing lyrical punches with lush synthpop that feels like my heart’s going to break on every chorus. Their production never allows you to settle into the business of feeling defeated—as the original is apt to do.

“Water Me” is a track about that moment of lying in bed with a man, the scintillating feeling of their touch trending you towards vulnerability, but you’re insufficient. Not because you’re unworthy—I mean, fuck you’re a strong person—but those walls, those paradigms that you’ve set up to survive are suddenly your obstacles, trapping you a tiny version of yourself. You have all these implicit entrance fees, measured in the song by the pounds of flesh (the amount of struggle and strife) it takes for someone to get to know you. “Water Me” is about being called on your bluff, about someone refusing to pay up—and how devastating, but logical it feels to be ‘stuck with [yourself]’.

The use of the tree metaphor in the lyrics is really illustrative. A tree takes so long to grow, is a rooted, solitary plant, and upon growing, has the potential to get massive, to branch out in unruly ways. In that way, asking for someone to water you is a really selfish experience: what advantage is there for them?

These lyrics beg a lot of questions which you don’t want answered, which is why the original kept things muted. But M.A.U.’s willingness to (re)-explore the failures of those moments of vulnerability so as to continually push the listener to challenge how far they/re willing to take themselves is downright courageous. There is no more resolution to the struggle at hand as in the original, but MAU’s insistence on not settling back into one’s ways turns this track into a glorious bit of pop.