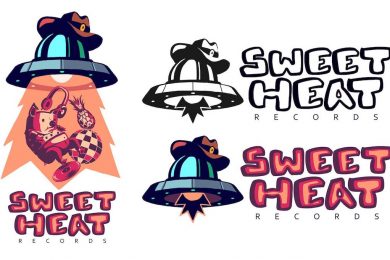 February 21, 2018 Dane Remo
1
+1
0
The rise of independent labels is a driven and inspiring sensation known to just about all the genres we know. But in the electronic underground, small parties reincarnate as cult-like festivals and apparent “nobody’s” become hottest label of the year faster than you can say Sweet Heat Records. 2018 is still fresh and at the […]
Read more 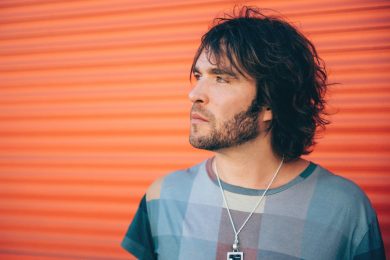 Lee Foss Examines Creative Catharsis and the Importance of Narrative

December 22, 2017 Dane Remo
0
+1
0
A passion for creativity is a devotion that serves the ego selflessly and modestly. Just ask Hot Creations label boss Lee Foss. Foss has inspired a dramatic impact on modern dance music culture quickly, efficiently, and honestly, demonstrating that reaching the top is much more rewarding when you can share it with others. Often found […]
Read more 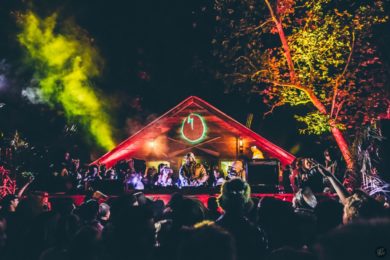 July 29, 2017 Alyssa Durant
0
+1
0
Mixmag, the British-based but internationally-known electronic dance and clubbing magazine, allowed readers to vote online on the record label they deemed most impactful over the recent decade. The past ten-year time span was a big movement for electronic dance music. On their website, Mixmag explained: “2007 – 2017 has seen local sounds like dubstep, footwork, […]
Read more 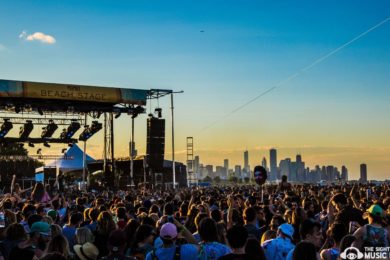 July 25, 2017 James Kabat
0
0
0
Mamby On The Beach sailed onto Chicago’s Oakwood Beach over the weekend of June 24th and 25th bringing smiles to over 30,000 faces for the third year in a row. The eclectic chill out extravaganza consisted of a well thought out multi-genre lineup, four stages, a multitude of activities and food and drink options, and plenty of sunshine. […]
Read more 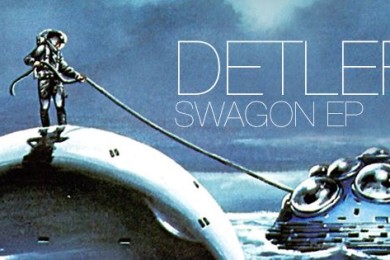 January 15, 2017 John Flynn
0
0
0
The Swagon EP is finally out. Spoiler: This shit is hot. Detlef is on a hot streak these days. His songs have earned him support from the likes of Marco Carola, Matthias Tanzmann, Yousef, Hot Since 82, and Jamie Jones just to name a few. The Kinky Tail EP gained notoriety when major DJs began playing […]
Read more