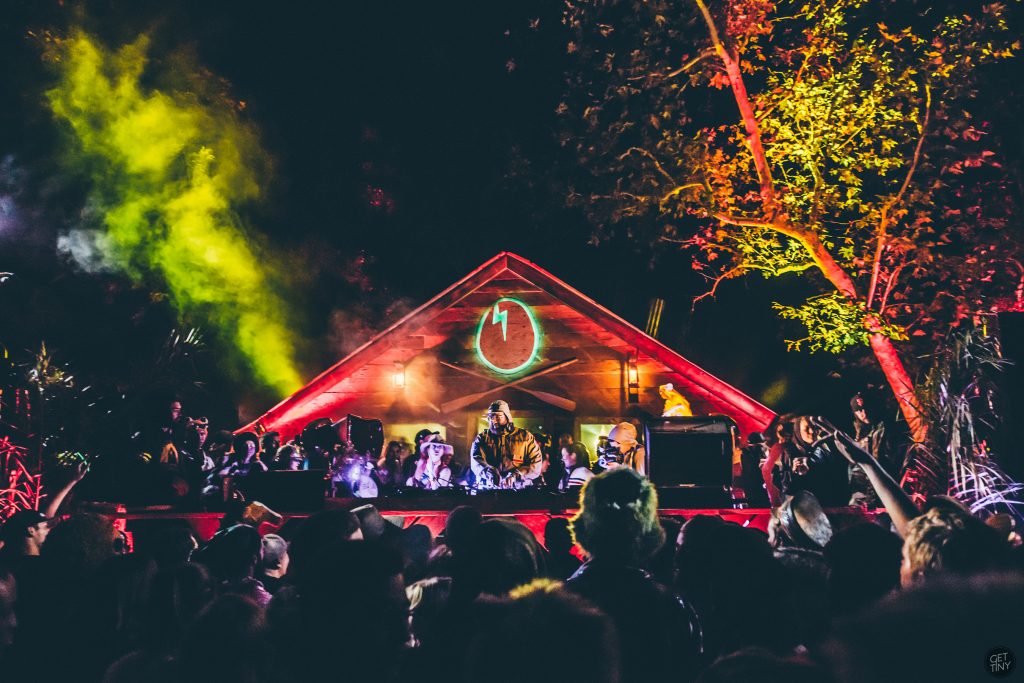 Mixmag, the British-based but internationally-known electronic dance and clubbing magazine, allowed readers to vote online on the record label they deemed most impactful over the recent decade. The past ten-year time span was a big movement for electronic dance music.

On their website, Mixmag explained: “2007 – 2017 has seen local sounds like dubstep, footwork, French electro, Gqom, nu disco and the LA beat scene turn into global phenomena, changing the face of our culture forever. Then there are the countless sub genres – UK funky, post-dubstep, nu rave, bass-house, lo-fi, deconstructed club – which, although sometimes short lived, have had a major influence from the underground up. And who could ignore the explosions of house, techno and, dare we say it, EDM? It’s clear we’ve been through a decade that’s been powered by a surge of pure, unbridled creativity.”

With that in mind, the ‘Label of the Decade’ title is quite the big deal. Over the past ten years groups of artists have joined together to create their own branches of electronic music’s history, and for this they deserve recognition. Recognition for creativity and the fanbases that build off unique genres. Fans use labels to connect with others of similar musical interests, and as an outcome beautiful friendships and memories are formed.

On July 27, 2017, every vote was counted and Mixmag published the top fifty labels that have touched readers’ hearts. You can read more in detail about all fifty of them on their site, but here are the top ten and a track or two from each:

I’m personally elated by the outcome of this poll. Dirtybird has held a special place in my heart for the past couple of years and opened up my interests to a unique branch of house music. The amount of times one of the label’s tracks has pumped me up in the car or been danced to by friends and I in my apartment are uncountable.

After I attended their own festival, Dirtybird Campout 2016 in Southern California, I became aware of the significance a label can hold on people. Everyone came together that weekend for one mutual passion: the music. As the label’s artists mingled through the crowd and played activities alongside fans — the place felt more like a family reunion than a music festival. A friend I met up with there told me, “Us Dirtybirds fly together,” which stuck with me and made me feel like I was a part of something bigger. This being said, the ‘Label of the Decade’ title was awarded to the most well-deserving group of artists and fans out there.