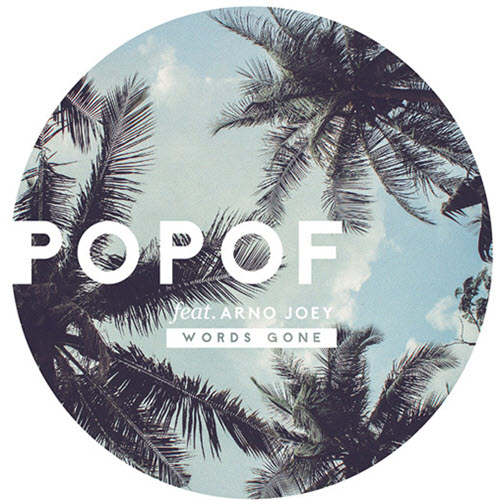 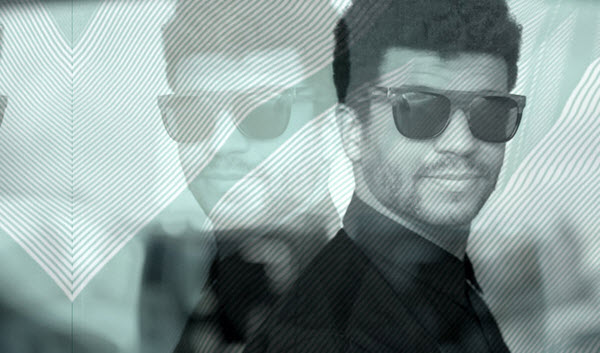 It’s no secret that Hot Creations, the brainchild of dance music legends Jamie Jones and Lee Foss, is living up to its name. In a digital world where new breakthrough artists claiming to be next wunderkid are as common as rave girls whose favorite DJ is Hardwell, Hot Creations consistently serves up some of the best and most original music in the game. Their success is a mixture of visionary talent and eclectic but tasteful diversity from other euro-dance labels. Jones and Foss built the label around their affinity for old disco records and a soulful electronic sound that gives their music a collectively cool feel. They have essentially pioneered a new wave of classic dance music, taking with them some serious talent such as the siren-voiced Anabel Englund (in combination with Foss and MK as new supergroup Pleasure State), Danny Daze, Steve Lawler, and Patrick Topping.

This time we have “Words Gone” from French composer Popof, which Jamie Jones has laid his personal magic touch on to create some house mastery. Popof himself is a free-form veteran with a rough edge, hailing from the old rave party scene and producing music that has spanned through all variations of techno, house, and electro. Featuring the soulful vocals of Arno Joey, the “Words Gone” remix has a deep, sensual and almost wistful vibe that can feel at home in a juxtaposition of situations: in a softly lit, cigarette-smoke filled lounge, swathed in the mystery of strangers’ skin, the track takes on a taunting hint–“sorry, love, I’m going to do me.” Alternatively it transforms into a soundtrack for poolside reflection at sunset, when the day’s hustle has faded and the darkness begins to settle in. Regardless of atmosphere, its slick beats and come-hither vocals will have “Words Gone” in heavy rotation during this summer’s grooviest parties.