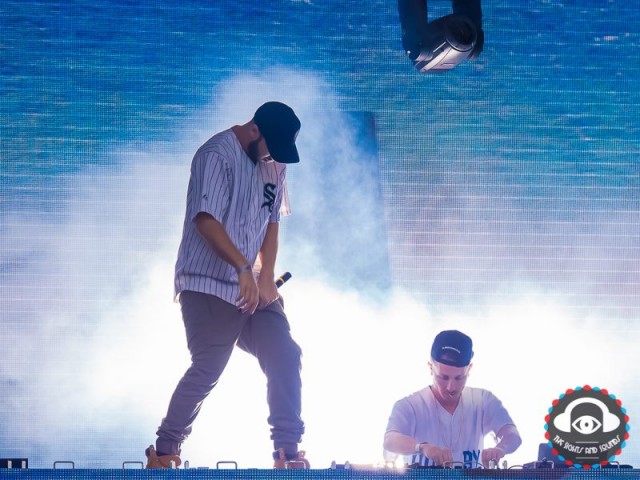 Chicago duo Flosstradamus have been blowing up on a worldwide scale in 2014, and are now on the rampage through North America on their 20+ stop HDYNATION Tour. Having kicked off the tour in Chicago’s UIC Pavilion, what better way to end than to bring the whole thing full circle with a final stop back at home at the Aragon Ballroom on December 26th. Supporting the main act will be none other than Miami producer duo GTA and Curtis Willaims with Two-9, so you know that Friday will be a show that will embody their “Go harder than hard” mentality.

This will be one performance you won’t want to miss, so we’re giving away three (3) pairs of tickets so that you and your bestie can see Flosstradamus as they make their Chicago stop through Aragon Ballroom on December 26th. To enter, all you have to do is follow this link to The Sights and Sounds’ Facebook page, give us a “Like” and share the post, tagging the friend you would bring with if you won. That’s it! The winners will be announced December 15th at 3pm (CST). Good luck!

If you don’t happen to be one of our lucky winners, you can purchase tickets via Clubtix here. 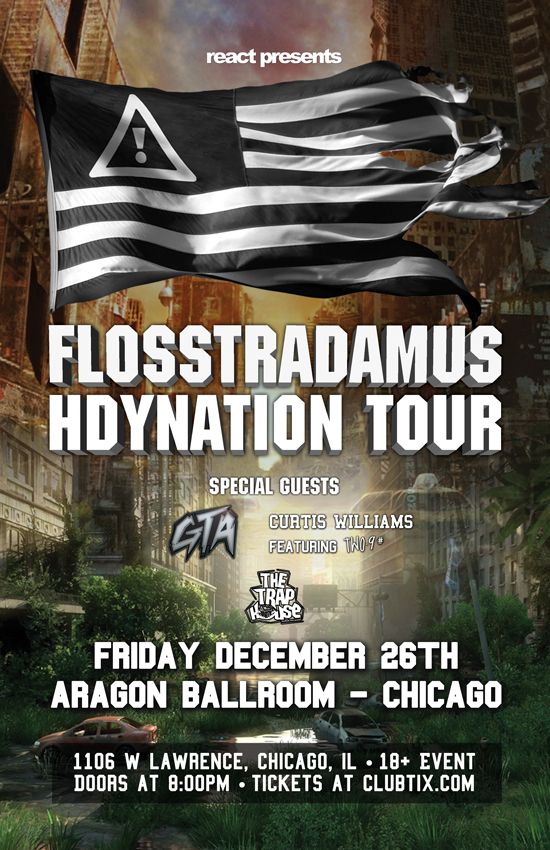